Creators feel that the new system does not address the wider issues of false strikes against YouTube channels.
Share 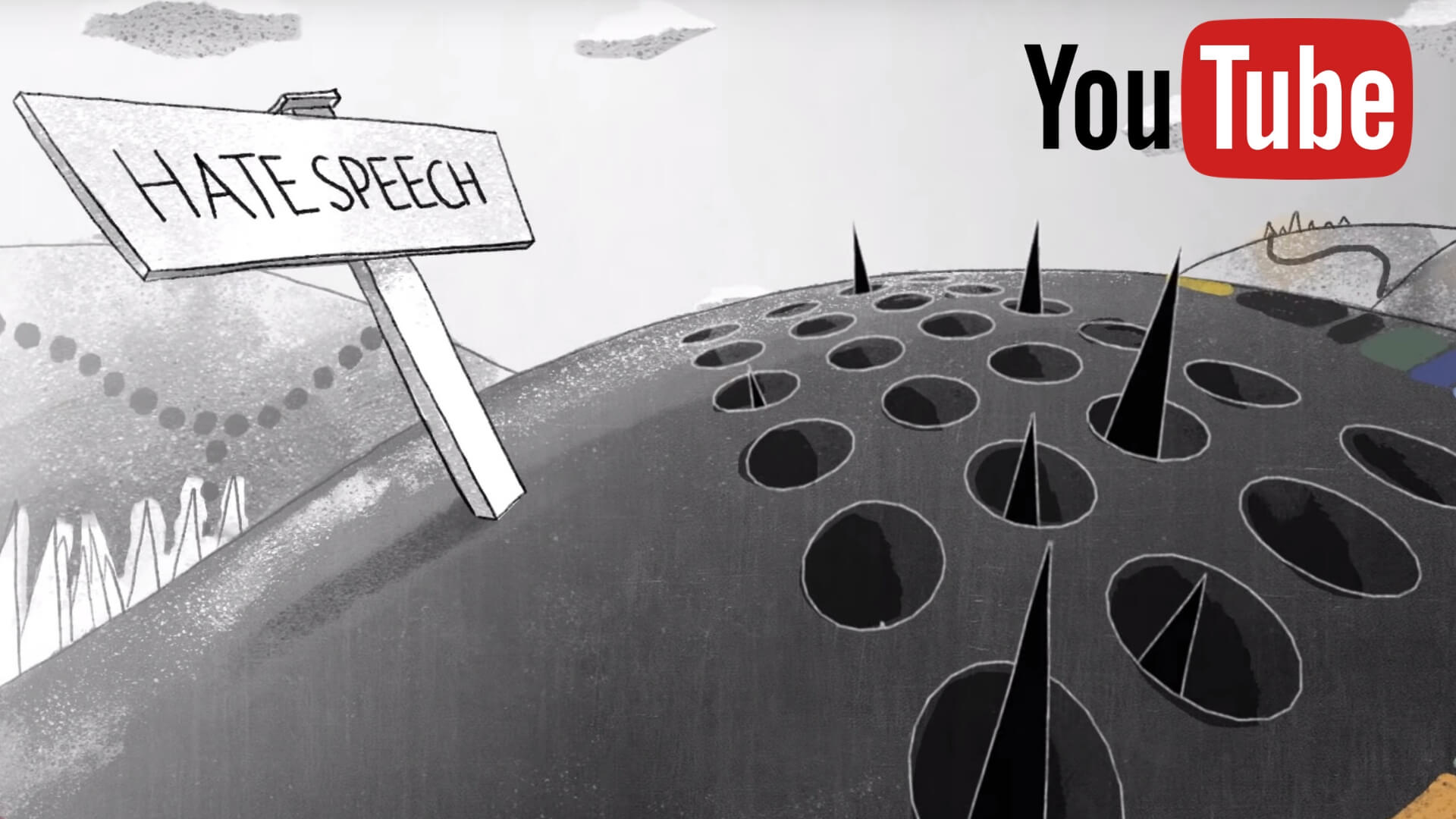 YouTube has updated its community guidelines strikes system with a new one-time warning that provides additional protection for creators. However, many creators feel that this new system is not dealing with the wider problem of the strikes system being abused on a massive scale which leads to many creators receiving false strikes on their YouTube channels.

YouTube announced the update in a blog post which said that the old three-strikes system for community guidelines violations will be updated on February 25, 2019 to incorporate a one-time warning.

Under the old system, YouTube channels could receive up to three strikes for violating the community guidelines. Each of these strikes would expire after 90 days and would carry the following penalties:

Each of these strikes will still expire after 90 days but will have the following updated penalties:

In addition to changing the strikes system, the policy resources for YouTube’s community guidelines have also been updated to include more detail on the behavior and types of content that will result in a strike.

This change will also bring clearer email, desktop, mobile, and in-product notifications for creators that receive community guidelines strikes. These notifications will contain more details on which policy was violated.

YouTube says this update will simplify the system and make it more consistent and transparent. It also suggests that it will give creators more opportunities to learn YouTube’s policies.

However, for many YouTube creators, this new system could actually be worse. Under the old system, the first community guidelines strike would disable live streaming but allow creators to continue uploading videos. The new system will lock down all channel activity when they receive the first strike.

What’s even more concerning is that this update does nothing to address the huge problems associated with videos being falsely flagged by people or the YouTube algorithm. Many channels have received false strikes or even been incorrectly terminated as a result of people abusing the system or flaws in the algorithm. The copyright claims system in particular is a source of many unfair strikes and channel terminations.

While the warning system is a nice addition, this update is not addressing the true problem. False strikes are usually only removed from channels when the creator can bring enough attention to their specific case on social media. Creators that don’t have a large audience or a significant influence often have no way to effectively appeal false strikes.

YouTube needs to provide all creators with better tools for appealing false strikes instead of tweaking a system that is not properly serving its community.