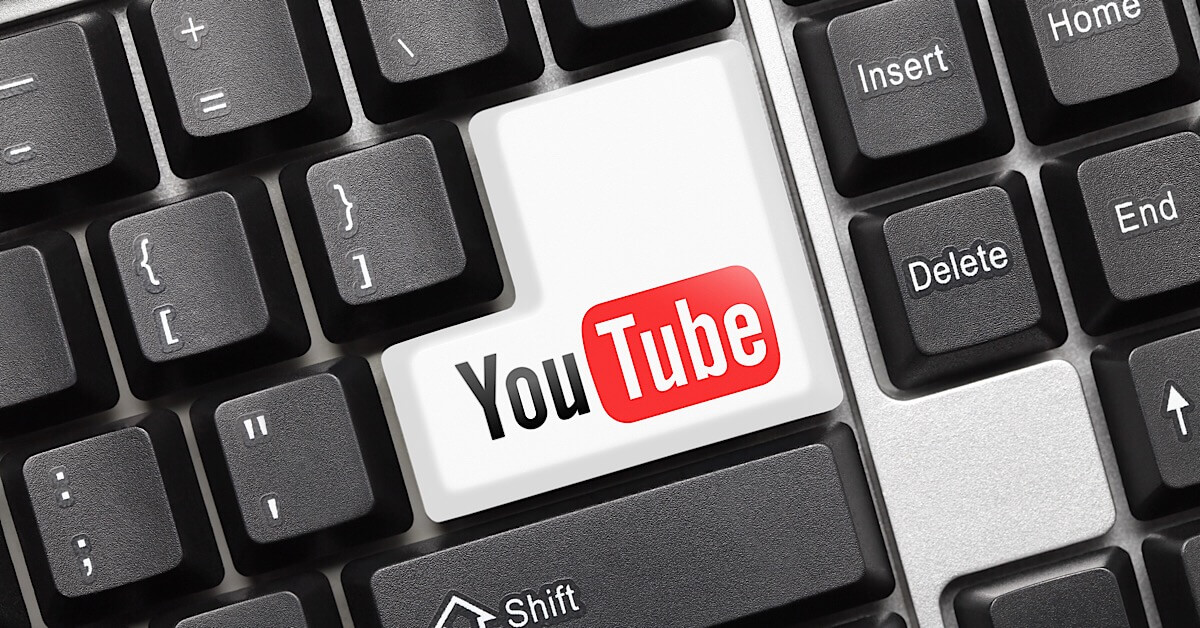 YouTube has temporarily disabled a number of its search filtering features following the mass shootings at two mosques in Christchurch, New Zealand. This appears to be part of a wider effort from law enforcement and ISPs (Internet Service Providers) to stop video footage of the incident spreading online.

YouTube confirmed that it had disabled these search filtering features in a statement posted to the YouTube subreddit:

Just confirming that YouTube is aware the search/sorting functions aren&rsquor;t working as excepted – this is temporary and part of our efforts to better respond, review and remove graphic, violative content from YouTube. Thanks for your patience while we work through this

While the post doesn’t specifically mention the New Zealand mass shootings, the timing of this announcement, the reference to graphic content, and the fact that many other online service providers have confirmed that they’re attempting to block access to videos of the shootings suggests that this decision has been made by YouTube to stop video footage of the incident being distributed online.

YouTube hasn’t given an ETA on when the search filtering functionality will be restored. This means that for the foreseeable future, you won’t be able to filter your YouTube searches by a specific timeframe. For example, if you take a look at the screenshot below, using the “Today” filter on search results brings back videos that are up to six months old.

YouTube’s decision follows authorities and other online service providers taking action to stop video footage of the shootings being uploaded and distributed.

Telecommunications companies and internet users in New Zealand have confirmed that LiveLeak, 4chan, 8chan, Mixtape, Mega, and many others sites are being blocked by ISPs for attempting to distribute video footage of the shootings and failing to immediately comply with takedown orders.

New Zealand police have also told citizens that it’s an offense to share, download, or own videos of the shootings and that this offense is punishable by up to 14 years in prison.

Many internet users are concerned by these attempts from authorities and ISPs to scrub video footage of the Christchurch shootings from the internet and have labeled it an example of massive overreach, an attack on free speech, and an attempt to hide information from the public eye.

Unfortunately, restricting the flow of information online seems to be the default reaction from authorities and online service providers when individuals or small groups of people do horrible things.

When YouTube discovered that a small number of bad actors were leaving predatory comments on videos, it demonetized creators and mass disabled comments across the site. This decision affected millions of users who were doing nothing wrong.

These types of reactions almost always disproportionately punish the majority for the terrible actions of a few people.

While the New Zealand shooting incident is an atrocity, we can’t let the actions of one violent murderer affect everyone’s access to information on the internet.