"Black vs white" was defined as "hate speech."
Share

YouTube’s haywire automated censorship systems removed a chess video after interpreting chess language as “hate speech.” Curious about the removal, a group of researchers tested AI software, similar to what YouTube uses; their experiment resulted in more than 80% of comments on chess videos being flagged for hate speech.

Last summer, YouTube removed a video on a popular chess channel owned by Antonio Radic, a Croatian chess expert. The Google-owned platform reinstated the video 24 hours later after Radic complained but did not explain why the video was taken down in the first place.

But Radic, also known as Agadmator, speculated the reason for the blocking was the use of chess language. Phrases such as “black,” “white,” “threat,” and “attack” are popular in chess. These same phrases could easily be misinterpreted by a censorship AI as so-called hate speech.

In the video that was flagged, Radic was discussing chess with Grandmaster Hikaru Nakamura, the youngest American to achieve that title and five-time winner. According to computer science experts at Carnegie Mellon, the use of the phrase “black vs white” might be the reason YouTube’s AI flagged the video for hate speech.

Following the incident, the Carnegie Mellon researchers decided to conduct an experiment. They run more than 680,000 comments on chess channels through an AI programmed to detect “hate speech.” Their test resulted in more than 80% of the comments being lagged for hate speech, mostly because of the use of “black” and “white,” which, in chess, refer to the two opposing sides.

While the researchers did not use the same exact AI system YouTube uses, their experiment does show there is a need for social media platforms to train their moderation AIs to recognize chess language.

YouTube did not provide a reason why the video was mistakenly flagged. In a statement, a YouTube spokesperson for the platform said:

“When it’s brought to our attention that a video has been removed mistakenly, we act quickly to reinstate it. We also offer uploaders the ability to appeal removals and will re-review the content. Agadmator appealed the removal, and we quickly reinstated the video.”

The researchers noted that if such censorship is happening to a channel as popular as Radic’s, it could be happening to many other smaller chess channels.

Radic’s channel, started in 2017, has more than one million subscribers, and is considered the most popular chess channel on YouTube. It’s most popular video, where Radic analyzes a 1962 match between Oleg Cherinkov and Rashid Nexhmetdinov, has more than 5.5 million views. 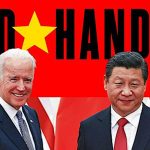 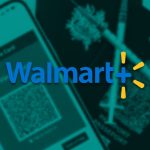 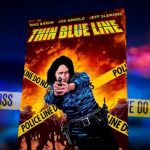 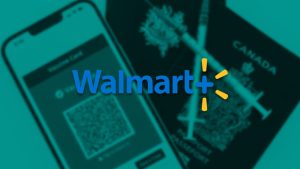 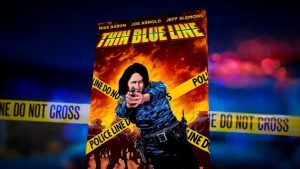 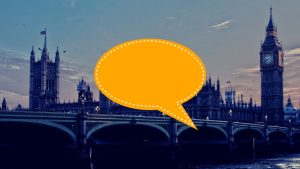 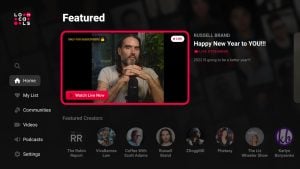