Afghans race to delete their digital footprint as Taliban takes over

Many are worried their past comments could get them killed under the new regime.
Share 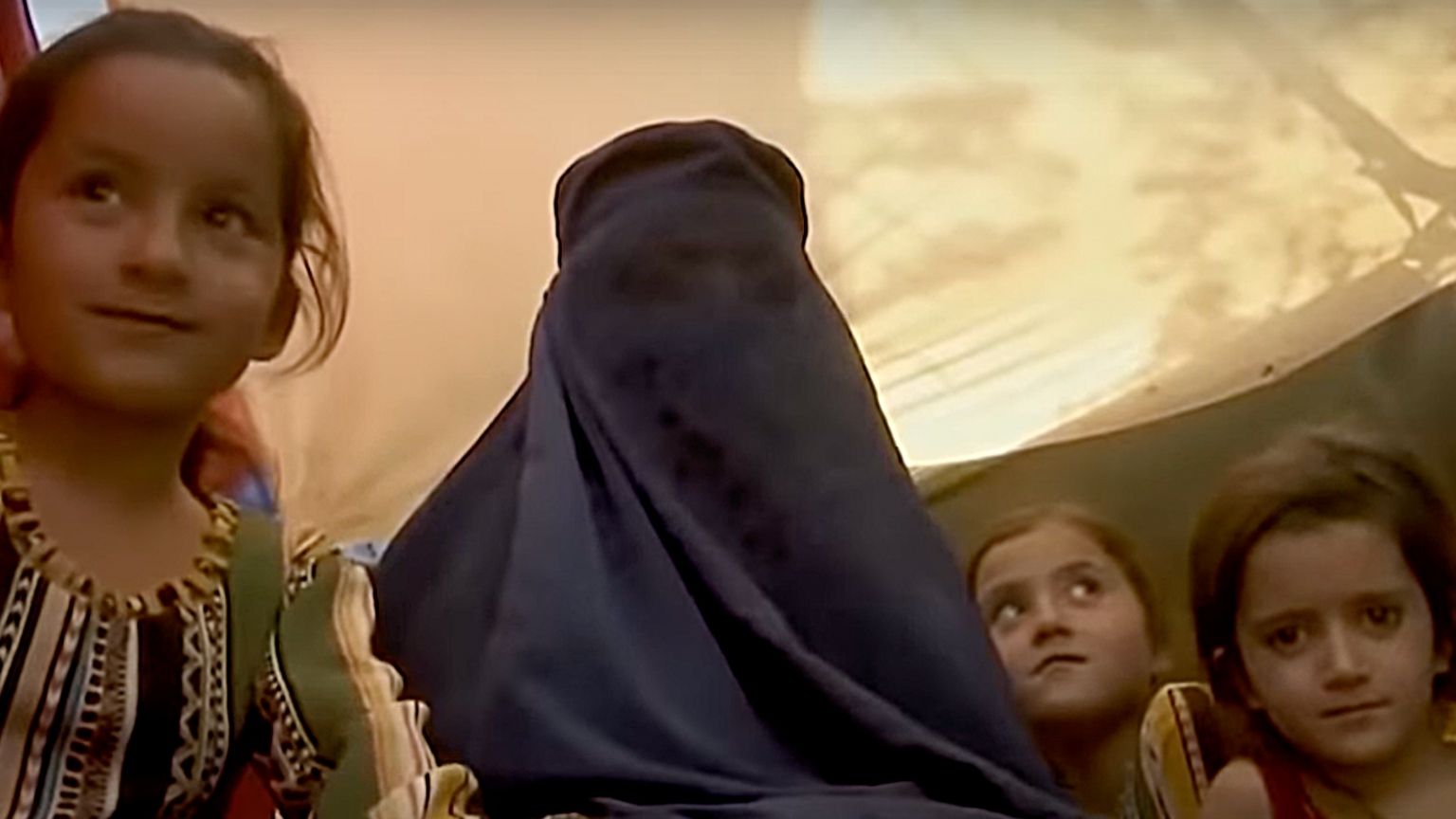 In fear of their lives now that the Taliban has taken over most of the country, Afghans who worked with foreign governments are rushing to delete their online lives.

But physical evidence is not the only thing these Afghans have to worry about. Things have changed since the last time the Taliban had a stranglehold on the country in 2001.

Over the past decade, we have been living most of our lives online. The Taliban can find information about people online; on social media pages and on the websites of the NGOs. Worried about potential retribution, Afghans have been deleting their online lives.

“The challenge is how do you balance getting information – like what’s going on at the airport, and people trying to reach you – with eliminating any evidence that a group would use to implicate you in something and take you round back to make an example of you,” says Welton Chang, chief technology officer at Human Rights First, a US NGO focussed on maintaining human rights.

Even USAID has advised their partners to carefully review their social media pages and websites to “remove photos and information that could make individuals or groups vulnerable.”

These Afghans are living in fear of their lives despite the Taliban insisting that it has reformed since it last ruled the country.

“They are representing themselves as the Taliban 2.0, and Taliban who understand the advanced world,” said Dad. But she doesn’t think “people should trust what they are saying,” because of the rounding up of their opponents.

“People are overwhelmed and fighting for their lives,” Dad explained. “You might think, “Who would care about their digital footprint?’” But, under a regime that in the 1990s in effect entirely banned pop music in Afghanistan, even the existence of the Spotify logo on a phone home screen could prove fatal.”

The fears are valid, considering the Taliban has already shown that it is capable and willing to use online data to identify its enemies and opponents. It is believed that the Islam extremist group has previously used Facebook data to identify individuals who worked with the US military and aid groups.

“We’ve seen that, and supposedly Facebook is aware of this and trying to tamp down on suspicious views of profiles,” said Chang.