PETA say they are calling on Twitch to end the displays of what it says is "cruelty".
Share 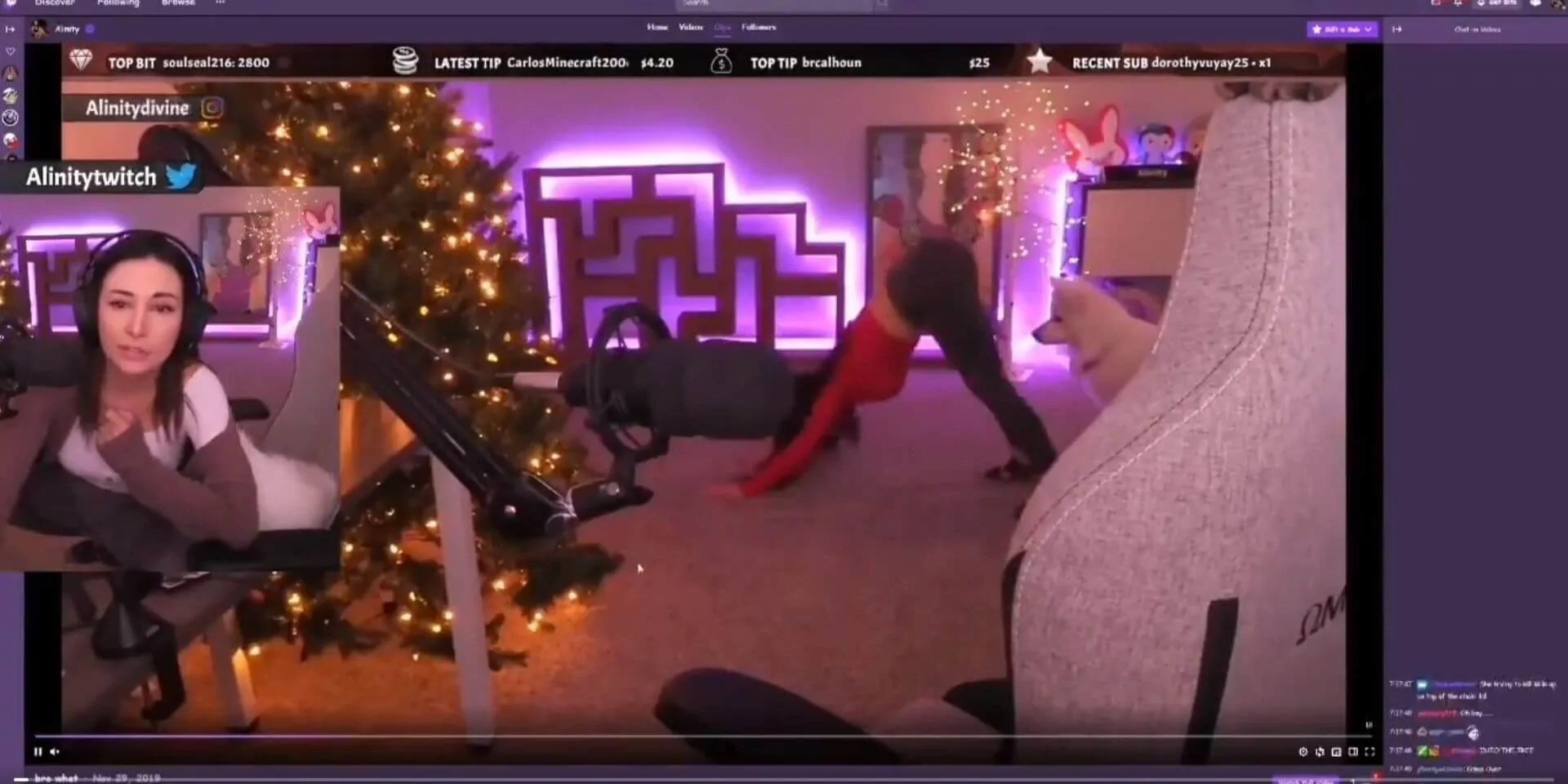 Alinity Divine does not stop causing controversy on the Twitch platform, especially when it comes to animals.

This time, it was not throwing her cat in anger, or feeding her cat vodka, but because of antics with her dog, Luna.

The animal rights group PETA has now called for Alinity to be banned from Twitch after her dog sniffs and nuzzled her private area in a recent Twitch stream.

“[Luna] decided to come behind me and say hello. I didn’t know she was there. I didn’t really feel her. Then when I realized she was there, I tried to push her with my leg and I was like okay ‘leave’.”

During a stream, Alinity has responded to individuals who want her banned from Twitch over the latest incident.

YouTuber Keemstar has created a compilation of Alinity’s questionable incidents with her dog:

Alinity & her DOG!
ONLY ON @Twitch !!!!! pic.twitter.com/pV2WHLjDUc

Keemstar is one of the public figures who are calling on PETA to investigate Alinity.

Dear @peta can you investigate? TY

PETA would respond saying, “We are aware of the cruelty and have demanded Twitch take her off of the platform.”

Another who took the opportunity to criticize Alinity and Twitch, is the Mixer exclusive streamer, Ninja. While playing Fortnite with streamer “TimTheTatMan’s”, Ninja can be heard referring to Alinity’s previous offense with her cat.

He also performed a parody song where he imitated the streamer, saying, “If you like throwing cats, Twitch is the place for you. I don’t always throw them, but when I do, I like that they drank some Vodka. Hi, I’m Alinity, welcome to my… “Ninja finished with a laugh.