After years of campaigning from Holocaust education charities and Jewish groups, Amazon has banned the sale of almost all editions of Mein Kampf, the infamous book authored by Adolf Hitler in 1925.

As of now, booksellers are prohibited from selling Nazi-authored books such as Mein Kampf and will likely set a new precedent for Amazon refusing to offer other historical but controversial books, based on pressure group campaigns.

Currently, the ban applies to all the main editions of the book published by Random House, Jaico, and other mainstream publishers. It is worth noting that Mein Kampf has been a bestseller for a long time now, and Amazon’s ban on this book may likely show an impact on the companies’ profits.

Ever since Amazon initially got into the world of e-commerce through bookselling, several Jewish charities have been after the company, asking it to prohibit the sale of Mein Kampf. 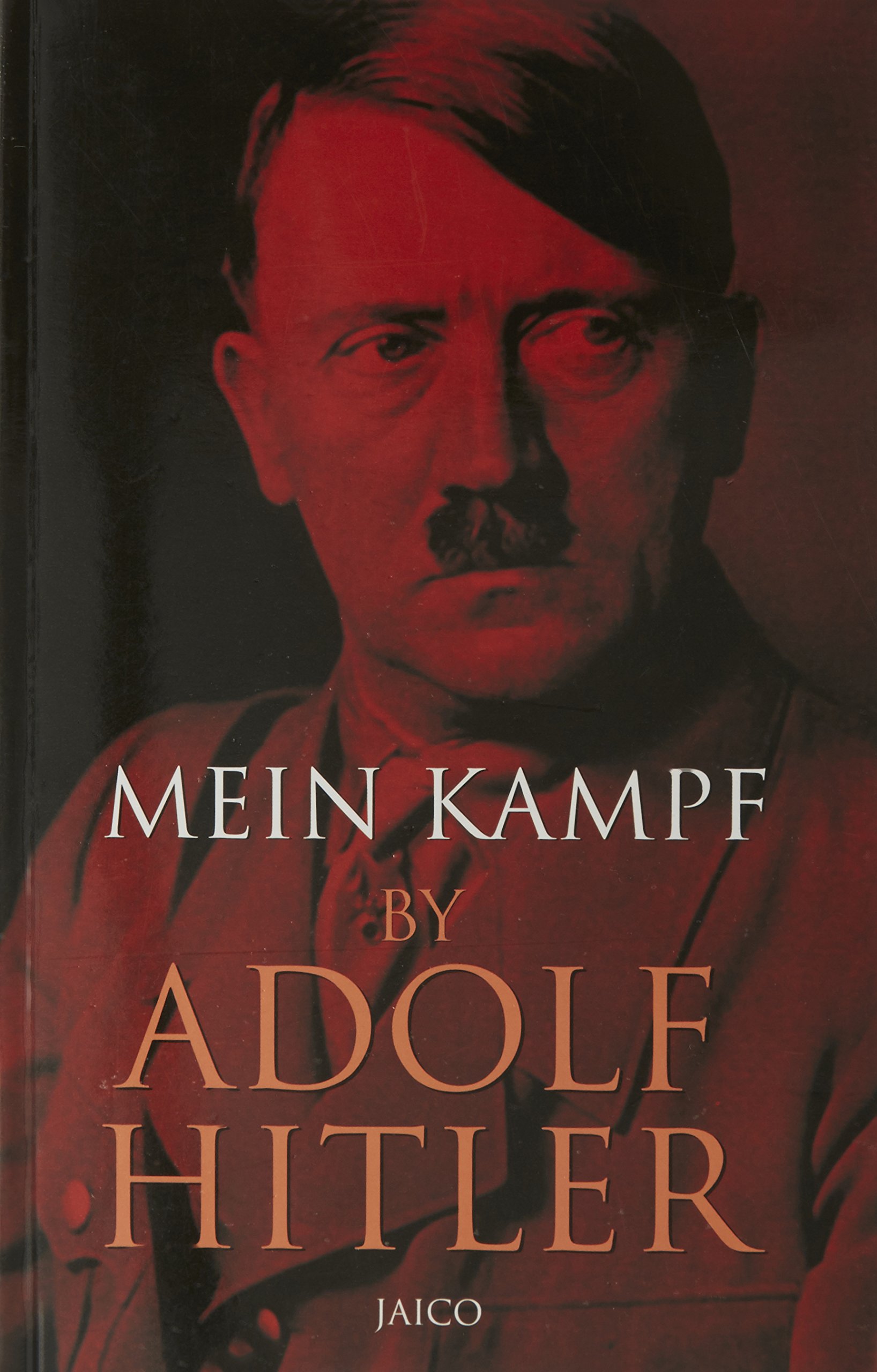 However, Amazon still sold the books as, at least until recently, it viewed itself as an advocate for free speech. What’s more, the e-commerce giant also wanted youngsters and students to understand Hitler’s thoughts and believed the book is a historical record.

The company has now, however, said it will remove several editions of the Mein Kampf book on its platform, including cheap Kindle editions.

It is worth noting that the book has widely enjoyed a five-star rating.

Aside from Mein Kampf, another book to be removed is The Poisonous Mushroom, a children’s book authored by Julius Streicher, a Nazi publisher who was known for running the Nazi Der Stürmer newspaper, which ultimately led to his execution on grounds of crimes against humanity.

Nazi-themed books are not the only books to be banned by Amazon. In the recent past, the company was also known for banning the sale of several far-right books. Nevertheless, the company doesn’t have any transparent policies surrounding such bans.

Amazon, in the last month, acknowledging the concerns of charity organizations, said that it was taking the “concerns from the Holocaust Educational Trust seriously”. The company also stated that it was “mindful of book censorship throughout history” as well.