Apple’s history of censorship: 10+ years of crackdowns on news, apps, music, and more

Due to the tight control Apple maintains over its hardware and software, particularly on iPhones and iPads, Apple’s censorship is often far more impactful than the censorship of other big tech companies.

When apps, products, or services are censored by other big tech companies, consumers can usually still visit alternative stores or websites and access the censored goods on their device.

However, if apps, products, or services are booted from Apple’s ecosystem, Apple’s tight grip over the hardware and software make it impossible to access the censored apps on an Apple device.

Not only is Apple’s censorship often more impactful but Apple also has its own products and services in many of the markets where it enacts censorship and several companies that have had their access to Apple services and features blocked or limited have accused Apple of anti-competitive behavior.

In addition to this, Apple is often inconsistent with its censorship and allows Big Tech organizations to flout its rules with notable examples being:

Yet despite the impact, anti-competitive concerns, and inconsistencies, Apple’s censorship is showing no signs of slowing down and has ramped up in recent years.

Here’s a history of Apple’s censorship across the main markets it operates in:

Apple’s history of censoring the news 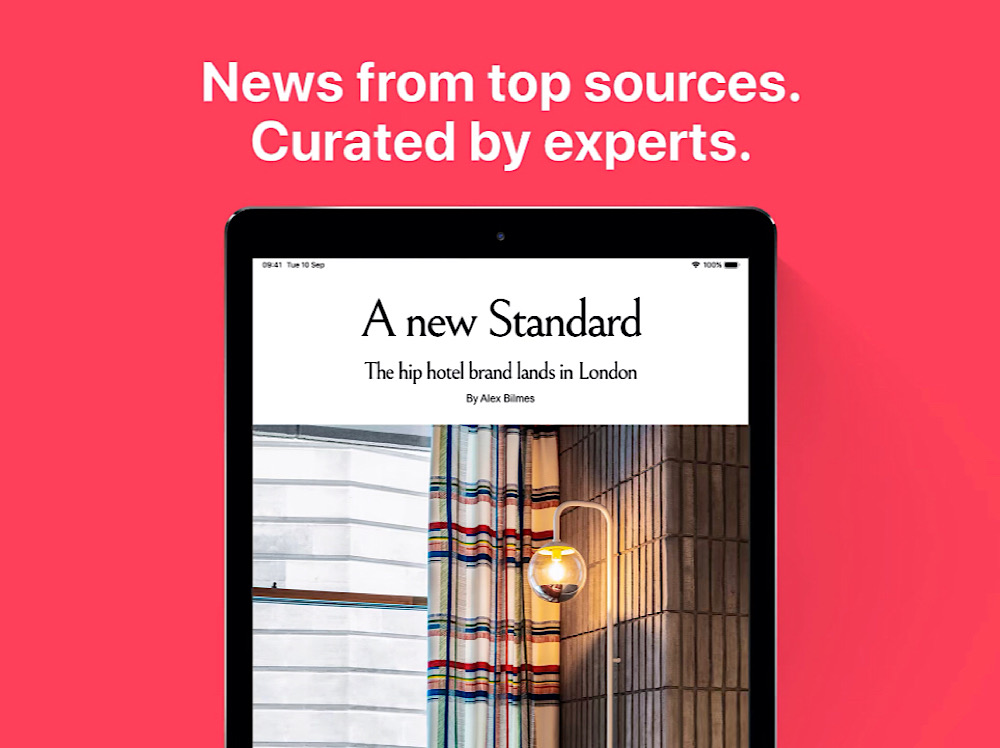 Apple also has its own competing news subscription services, Apple News (free) and Apple News+ (premium), which have 125 million users.

When Apple censors news publishers, not only do they lose access to this huge distribution network but they also lose the ability to send push notifications to their followers on iPhones and iPads – a feature that’s valuable for breaking news events and which Apple has been accused of using excessively in the Apple News app.

And even if publishers aren’t directly censored by Apple, research has shown that its Apple News app rarely promotes smaller publishers and instead curates most of its articles from a handful of big-name publishers.

Apple has been censoring news publishers and features that enable news consumption for over a decade.

Here are some of the many examples from those 10+ years: 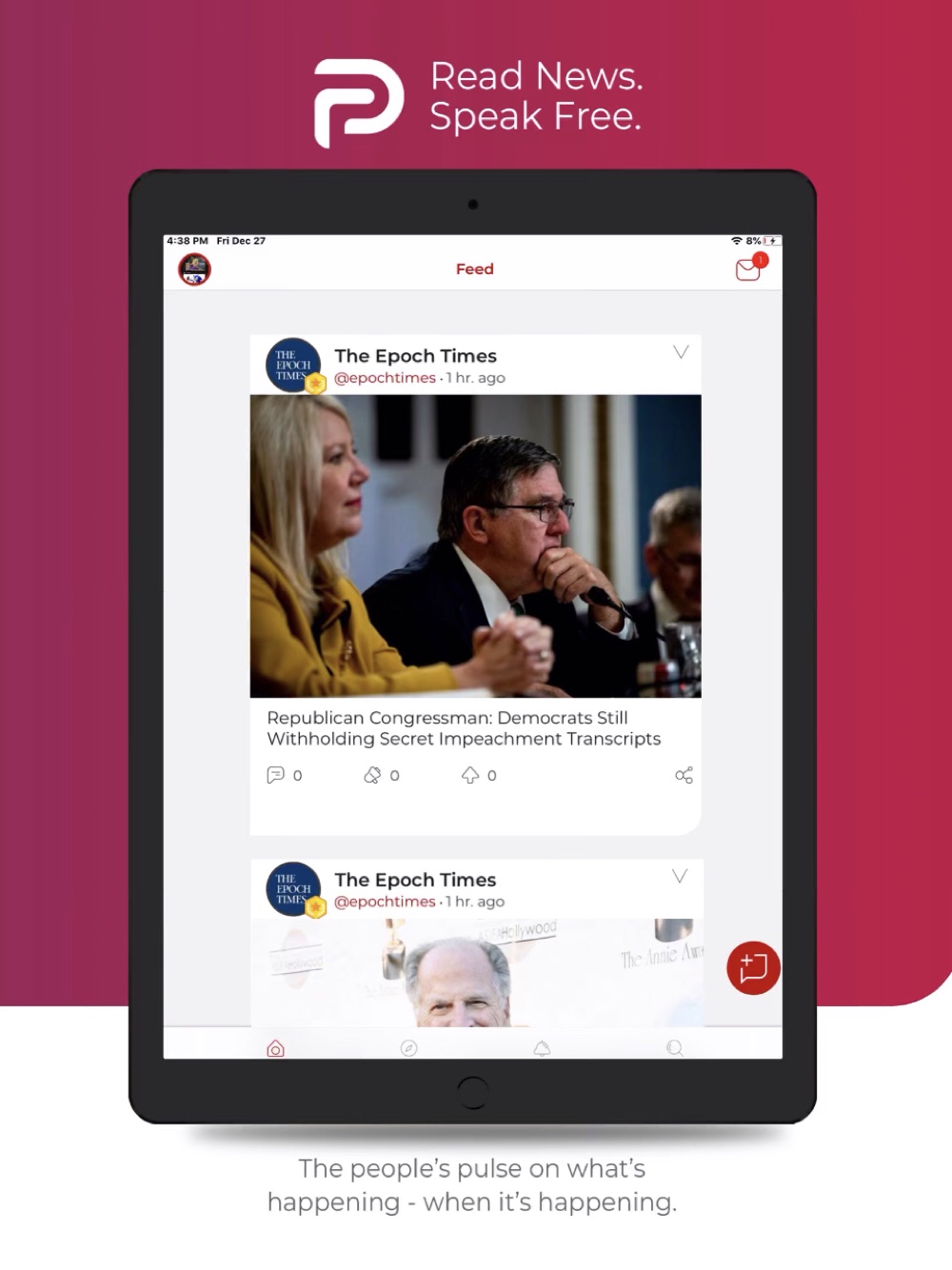 Social networking and communication apps are another major category on Apple’s App Store with data from Sensor Tower suggesting that Facebook and Facebook Messenger, two of the leading apps in these categories, each receive 8 million US downloads per month.

Apple also has a popular communication app in this space, iMessage, which has an estimated 1.3 billion users.

Like with the news, when apps are censored from this marketplace, they lose access to a huge audience and push notifications – a feature that is essential for messaging and communication.

And every app that Apple censors in this category is a potential rival to iMessage.

Apple has banned and blocked many apps in this space over the years with some of the most notable examples including:

Apple’s history of censoring other apps and utilities 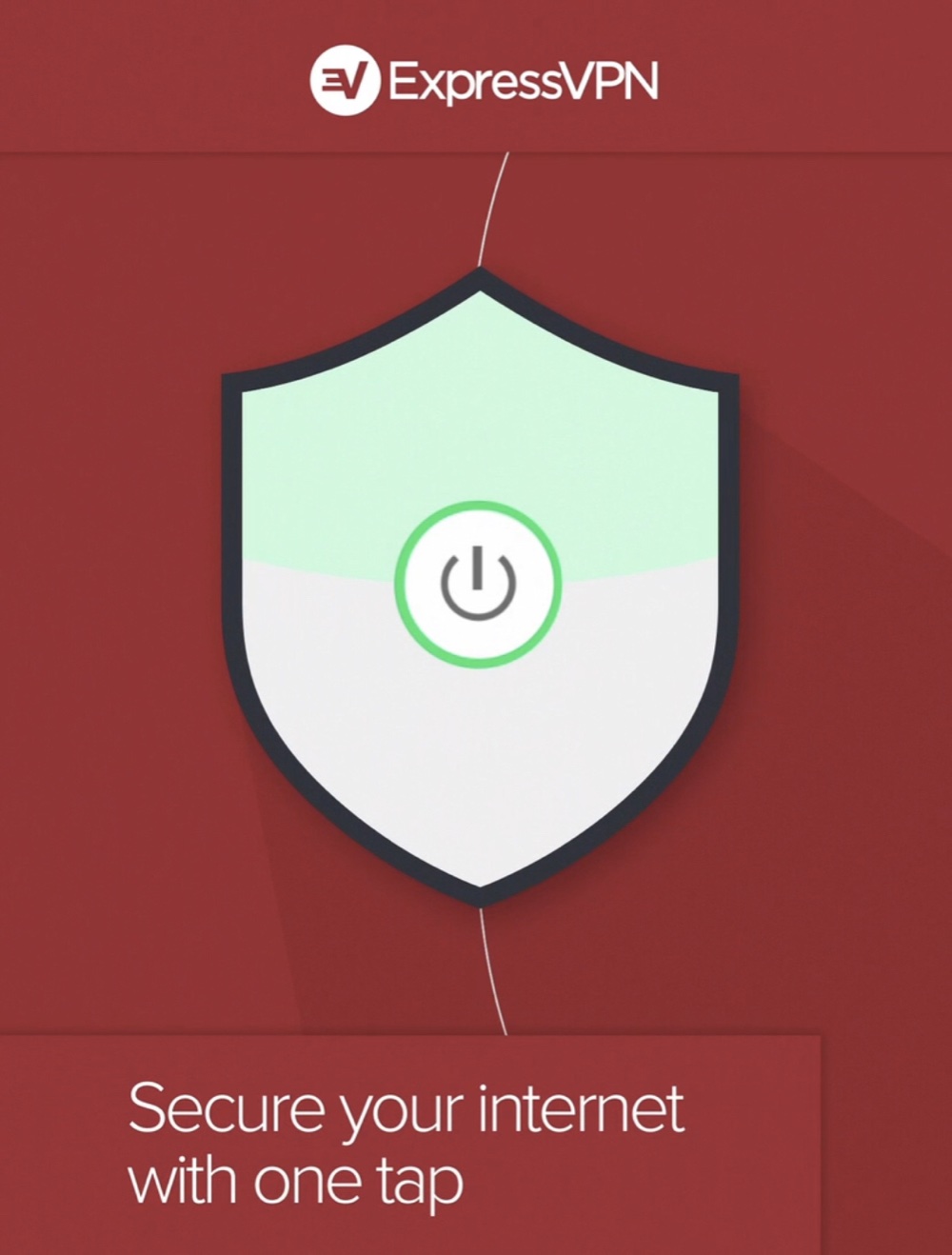 Beyond social networking and communication, Apple has a huge user base who rely on its operating system and App Store to access various utilities with a total of 1.5 billion active Apple devices and 900 million active iPhones.

As with most of the other markets it operates in, Apple has several of its own apps and utilities embedded into this ecosystem including its Safari web browser, its parental control system Screen Time, and its emoji keyboard.

When Apple censors apps and utilities or cuts them off from certain Apple features, it’s also cutting them off from millions of potential users and in some cases, eliminating competitors to its own apps.

Here are some of the many examples of Apple censoring apps and utilities since 2010: 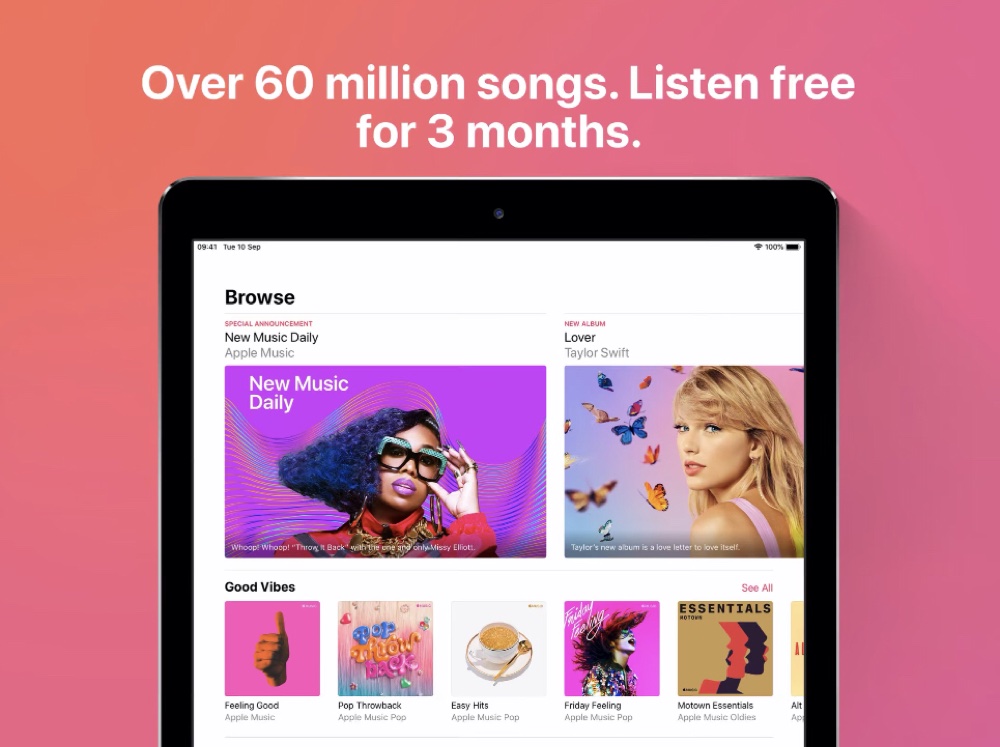 The market for alternative music apps on the App Store is also thriving with Sensor Tower data suggesting that Spotify, the most popular app in this category, receives 5 million US downloads per month.

When Apple bans or blocks artists and music apps from either Apple Music or the App Store, they lose access to millions of potential customers and many features that ease the customer’s music consumption experience on Apple devices.

And when it censors music apps, Apple is also blocking a potential competitor to Apple Music – something music streaming app Spotify has filed an anti-competitive motion with the European Commission (EC) over.

Apple has been censoring music since 2008 with some of the key examples being: 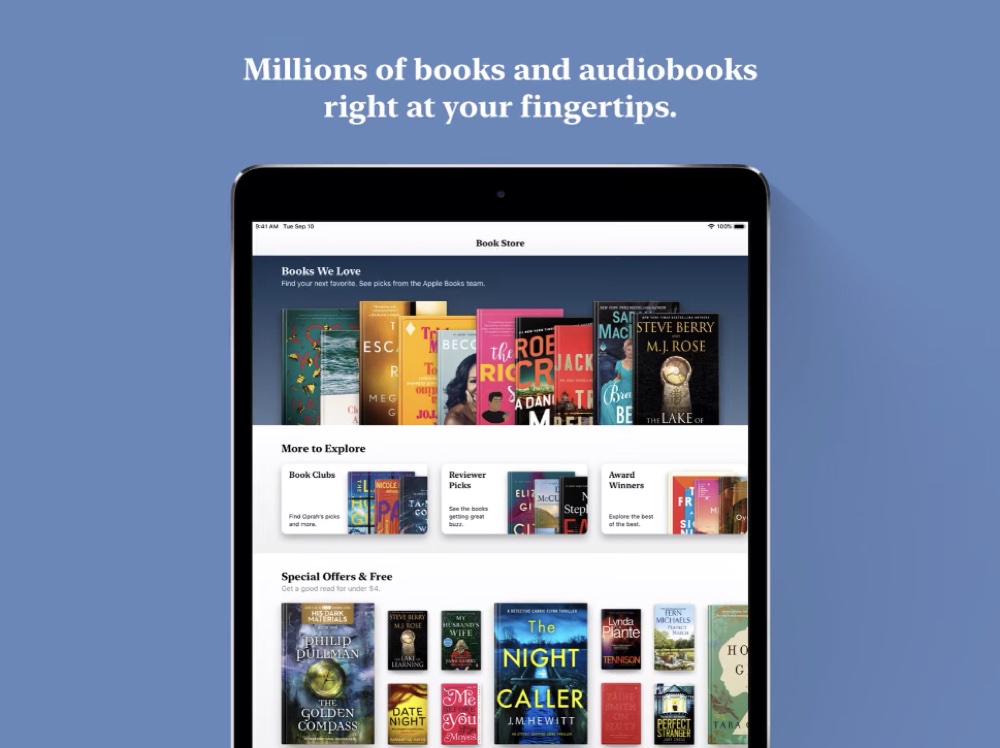 Books is another huge category in the Apple ecosystem with one of the leading apps in this space, Amazon’s Kindle app, generating 2 million US downloads per month, according to Sensor Tower.

Apple also has its own books app Apple Books with the most recent stats on the previous iteration of this app, iBooks, indicating that it has generated more than 1 billion total book downloads and picks up an average of 1 million customers per week.

Apple has banned both reading apps and books over the last 10+ years, and in doing so, blocked potential rivals to Apple Books and prevented publishers from reaching the millions of book readers that use the Apple Books app.

Here are some of the top examples of Apple’s censorship of books and reading apps: 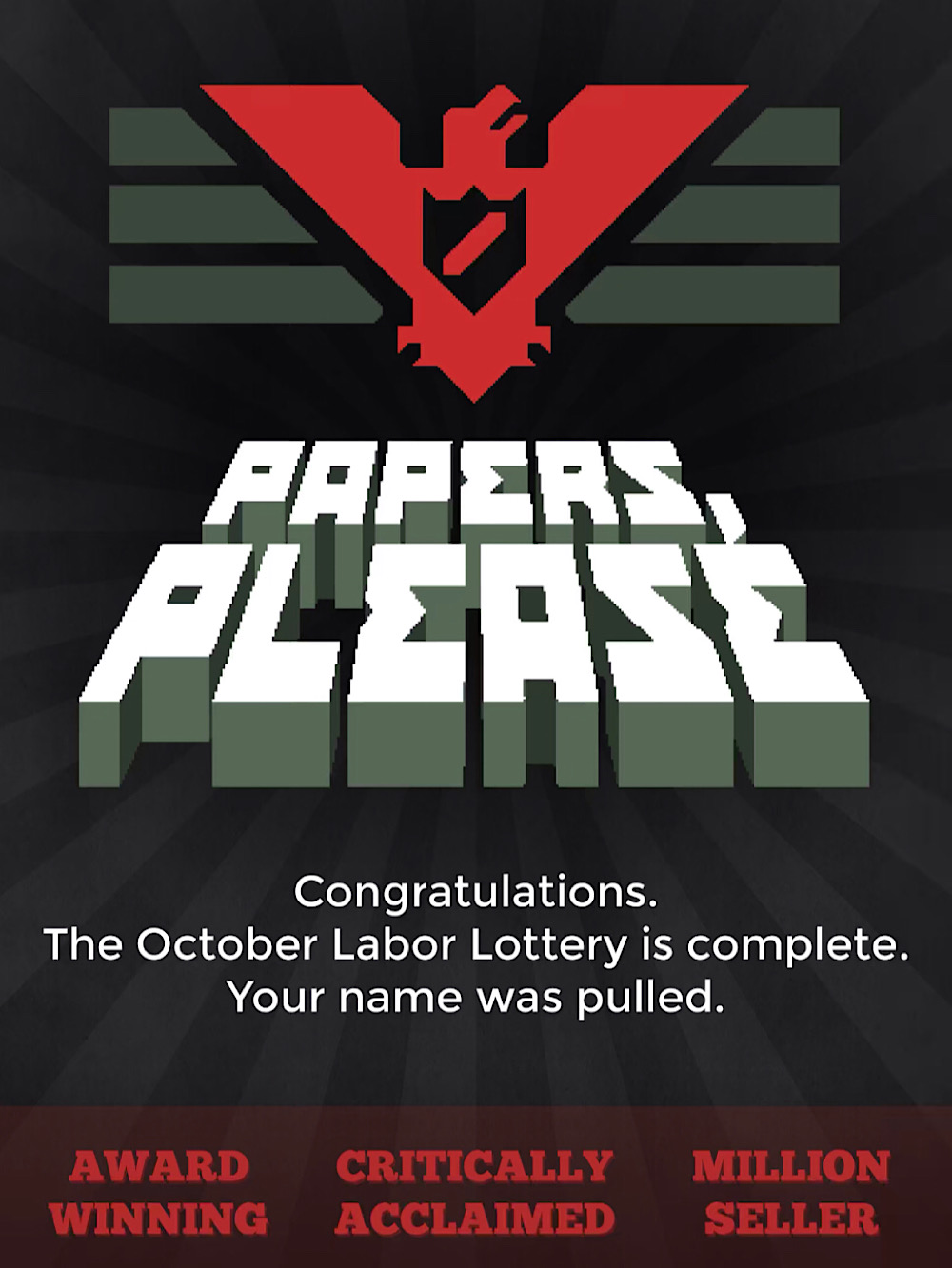 Most of the top games on the App Store get millions of downloads per month with stats from Sensor Tower suggesting that Call of Duty: Mobile brings in 4 million US downloads each month while Fortnite racks up 3 million monthly US downloads.

In addition to this, Apple also has its own gaming subscription service, Apple Arcade, which is predicted to reach 12 million users by the end of 2020.

Gaming is one of the most locked-down areas on iPhones and iPads which means if a game gets banned from the App Store, there’s no other official way for users to load games on to their device.

Apple has also previously censored gaming services which allow users to stream many of the games that are available on the App Store and in doing so, potentially blocked a competitor to one of its services.

Here are some of the main examples of Apple blocking and banning games and gaming apps over the last 12 years: 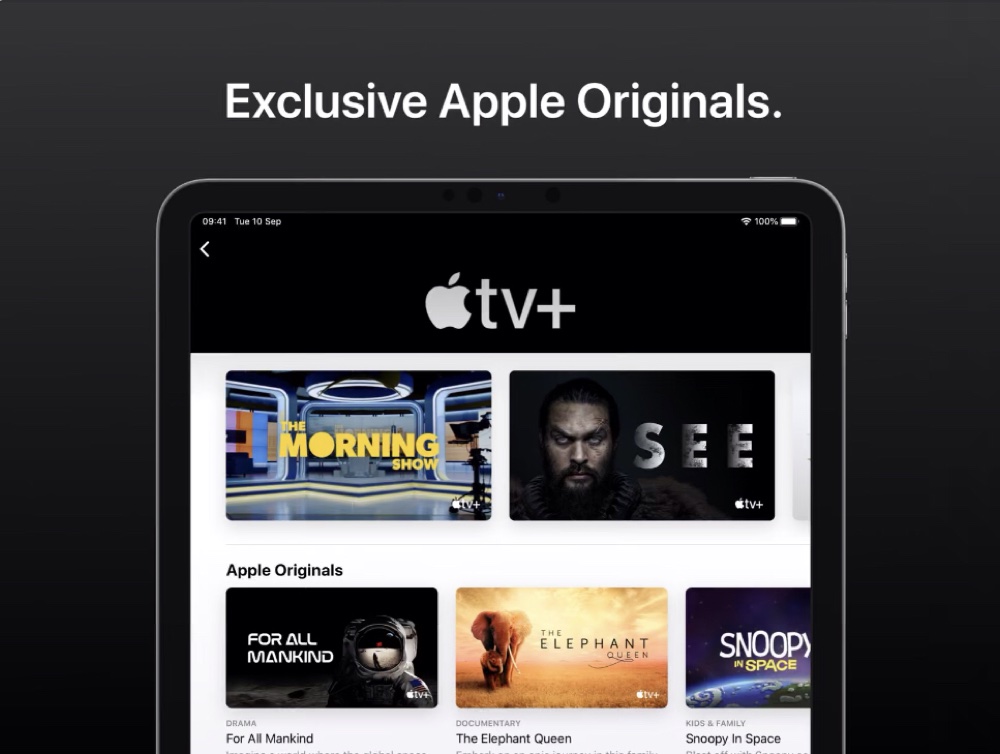 Apple has a huge base of customers purchasing movies and TV shows through its services with many of the 800 million users of the now deprecated iTunes media player app still using the iTunes Store to purchase movies and TV shows and an estimated 33 million customers subscribed to its Apple TV+ streaming service.

Apple’s has censored movies and TV shows in several countries over the years with some of the main examples including: 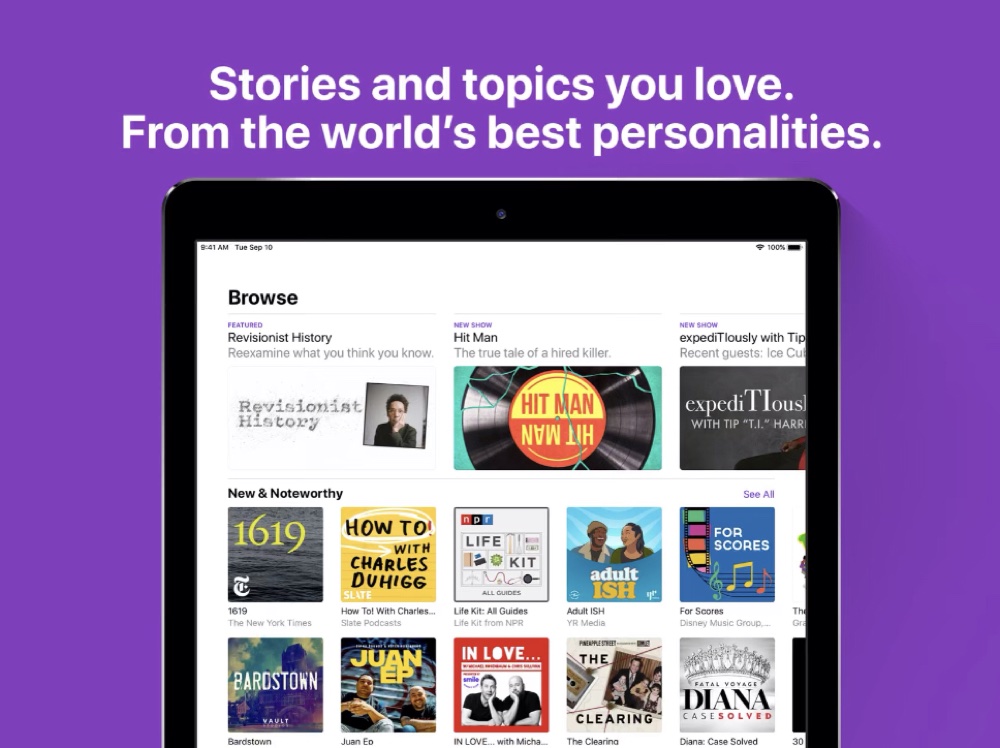 Apple has been the dominant force in podcasting for years with 52% of the 150 million total podcast listeners in the US using the Apple Podcasts app and Apple’s podcasts directory being used by most of the major podcasting clients.

This means that when Apple boots a podcast, not only does it get removed from the most popular podcasting app in the US but it also gets scrubbed from most of the other alternative podcast apps too because they use Apple’s podcast directory.

The impact of this is that if Apple censors a podcast, the only way customers are likely to find it is if they manually copy and paste the feed into a podcast client – a cumbersome process and something that the majority of podcast listeners won’t do.

Here are some of the podcasts Apple has censored since 2015:

The past 12+ years of Apple censorship indicate that going forward, Apple’s tight grip on its hardware-software ecosystem and the strict rules that surround it are going to be even more impactful for end users.

The scale of Apple’s censorship has increased over time and the markets that Apple operates in are becoming increasingly digital each year – a trend that gives Apple even more power to censor in these sectors.