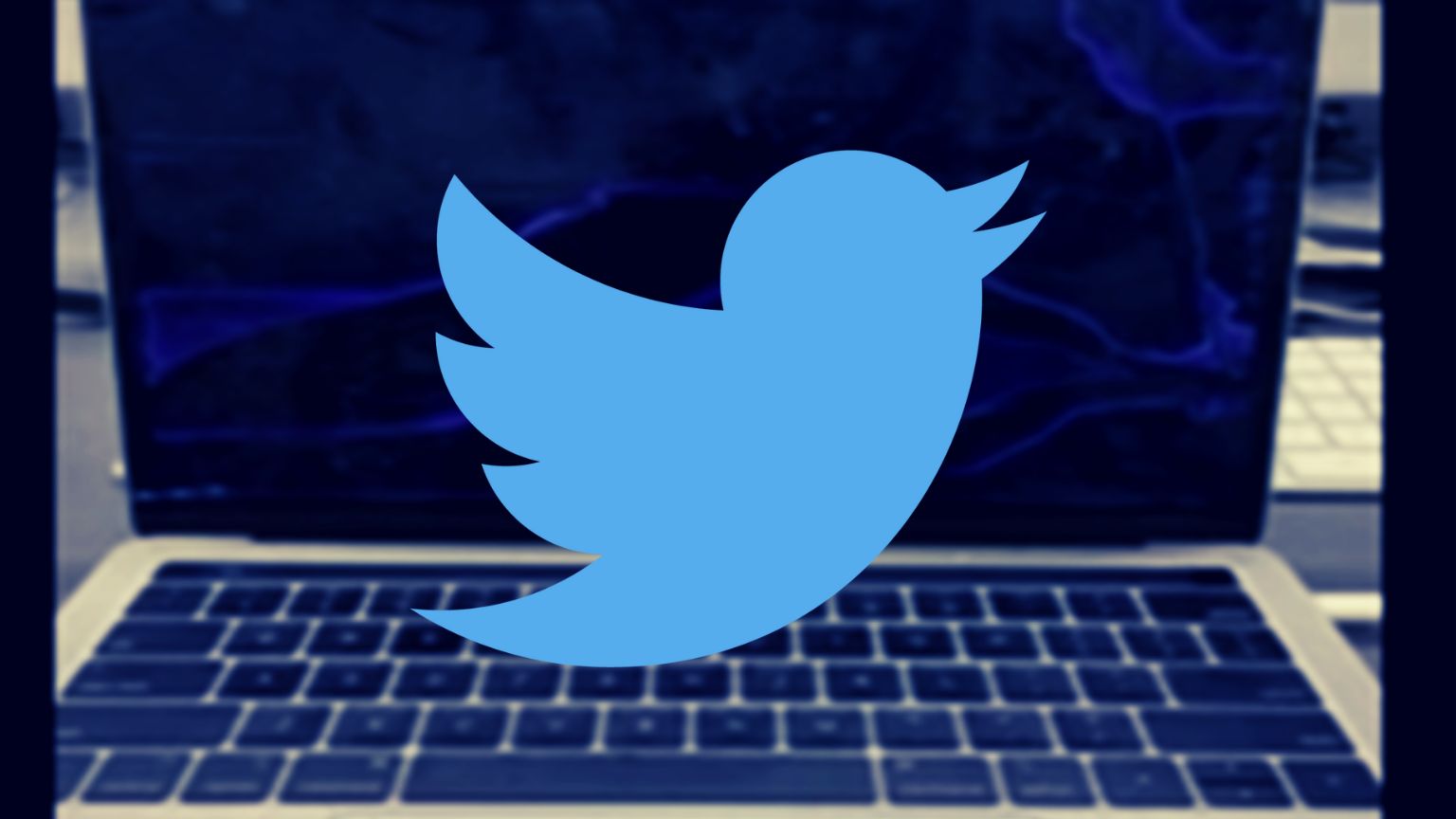 The latest batch of Twitter files, released by independent journalist Michael Shellenberger, revealed that the Aspen Institute held a “tabletop exercise” to influence coverage of a possible future Hunter Biden story. This was prior to the actual Hunter Biden laptop story breaking.

Shellenberger posted documents from the event held in September 2020, which was attended by Twitter’s former head of trust and safety, Facebook’s head of security policy, and top national security reporters at The Washington Post and The New York Times.

The exercise by Aspen Digital involved an 11-day scenario which started with the imaginary release of “fake” documents related to Hunter Biden’s employment by Ukrainian energy company Burisma.

The company paid the younger Biden $1 million to serve on its board at a time when his father was the Vice President.

According to Shellenberger, “The goal was to shape how the media covered it [the Hunter Biden story] – and how social media carried it.”

The exercise was put to the test just a few weeks later when the New York Post first reported on Hunter Biden’s laptop, which it obtained after Hunter abandoned the laptop at a repair shop in Delaware. The mainstream media either downplayed or ignored it, while social media companies, including Twitter and Facebook, suppressed it.

On October 17, 2020, three days after The Post broke the story, journalist Garrett Graff sent a message to others who participated in the Aspen Institute exercise, saying, “Stephen was right!” However, it is not clear who Stephen is.

The exercise was organized by a former executive at National Public Radio, Vivian Schiller, NBC News, and The New York Times, according to Shellenberger. Schiller has been the executive director of Aspen Digital since January 2020.

The Aspen Institute claims that it “empowers policymakers, civic organizations, companies, and the public to be responsible stewards of technology and media in the service of an informed, just, and equitable world.”

In 2019, the institute, which holds week long seminars and a yearly 10-day “Ideas Festival” attended by business leaders, celebrities, and politicians was described by The Economist as “the mountain retreat for the liberal elite.”