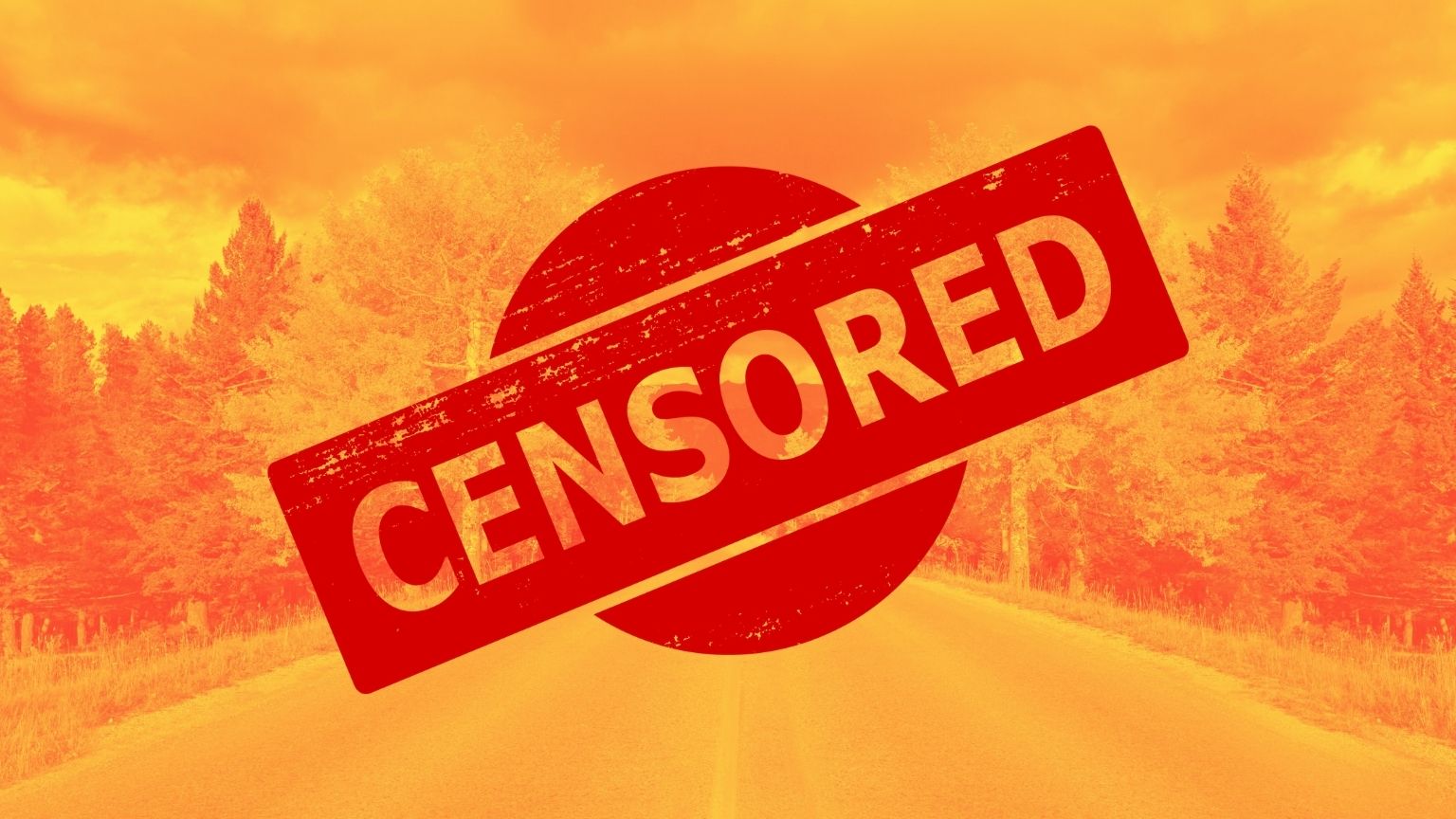 The Aspen Institute has released the results of its study on how to protect the public from “misinformation.” The 16-person Commission on Information Disorder recommended more censorship, warning misinformation propagated other issues such as social injustice.

“The biggest lie of all, which this crisis thrives on, and which the beneficiaries of mis- and disinformation feed on, is that the crisis itself is uncontainable. One of the corollaries of that mythology is that, in order to fight bad information, all we need is more (and better distributed) good information. In reality, merely elevating truthful content is not nearly enough to change our current course,” the report read.

One issue raised by critics when it comes to misinformation and disinformation is the lack of proper definitions. They are a matter of “we know when we see it.” However, the report ignores the definition of the terms and focuses on the harm caused, such as inflaming existing issues.

The report also endorses a growing movement against what it describes “objectivity and both sideism” in the media, some of the hallmarks of responsible journalism.

“Commissioners also discussed the need to adjust journalistic norms to avoid false equivalencies between lies and empirical fact in the pursuit of ‘both sides’ and ‘objectivity,’ particularly in areas of public health, civil rights, or election outcomes,” the report shockingly reads.

The Commission also recommended the involvement of the government in fighting misinformation, ignoring the First Amendment.

Ultimately, the commission’s solution to the “deep-rooted problems in American society” is the regulation of speech, not free speech.