Show your ID to use social media? Australia hints at new plans.

Australia is considering the privacy-invasive proposals to curb "hate speech" and more.

The changes would be introduced under the pretext of combating bullying and “hate speech.”

The proposal has been formulated by a parliamentary committee that recently compiled a report about these forms of online “abuse,” and the new rules would apply to users creating new, or wishing to maintain their existing accounts on platforms like Facebook, Twitter, Tinder, or Instagram.

If adopted, the new rules would force Australians to provide picture IDs like passports or driver’s licenses to prove their identity and be allowed to join social networks.

The committee’s report phrased the requirement as providing “100 points of identification.”

The aim is to be able to identify and prosecute people who are accused of bullying, stalking, impersonating others and engaging in other similar behaviors. Furthermore, criminal penalties for those found guilty of participation in some form of online abuse should be made significantly harsher, the committee recommended.

The proposal is currently under consideration by the government, which is expected to announce its position in the coming weeks. The premise behind the report is that online anonymity encourages abusive behavior and allows perpetrators to escape punishment.

At the moment, Australians are not under obligation to identify themselves with a government-issued document to be able to use various platforms, while some sites require users to provide their email address or phone number.

Reports about the proposal noted that it comes at a time when some of Australia’s top federal officials are accused of creating a toxic real world workplace culture, as well as of harassment.

It’s hard to tell whether or not the sudden focus on eradicating similar behaviors online by unmasking every user of social networks in the country might be a diversionary tactic, but the proposal is certainly controversial.

Digital rights groups insist that online 🛡 anonymity is vital for protecting people’s right to free expression and sometimes even for ensuring their physical safety, while there is no valid evidence to prove that unmasked online users actually behave better. 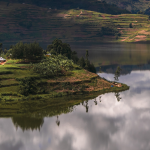 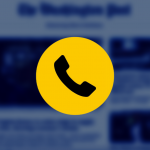 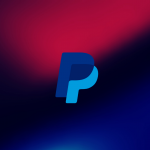 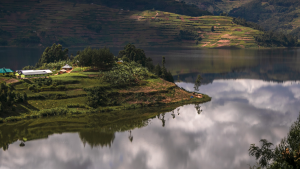 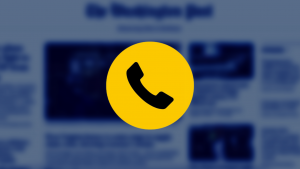 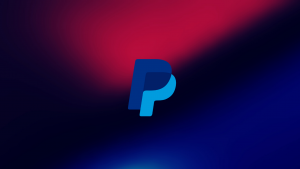 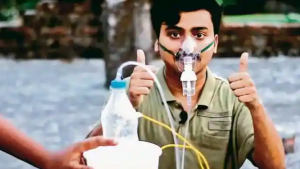 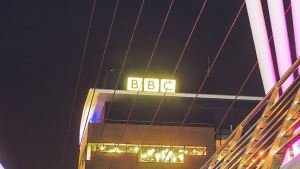 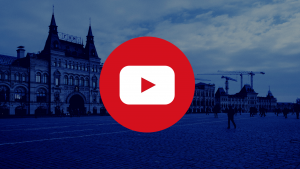