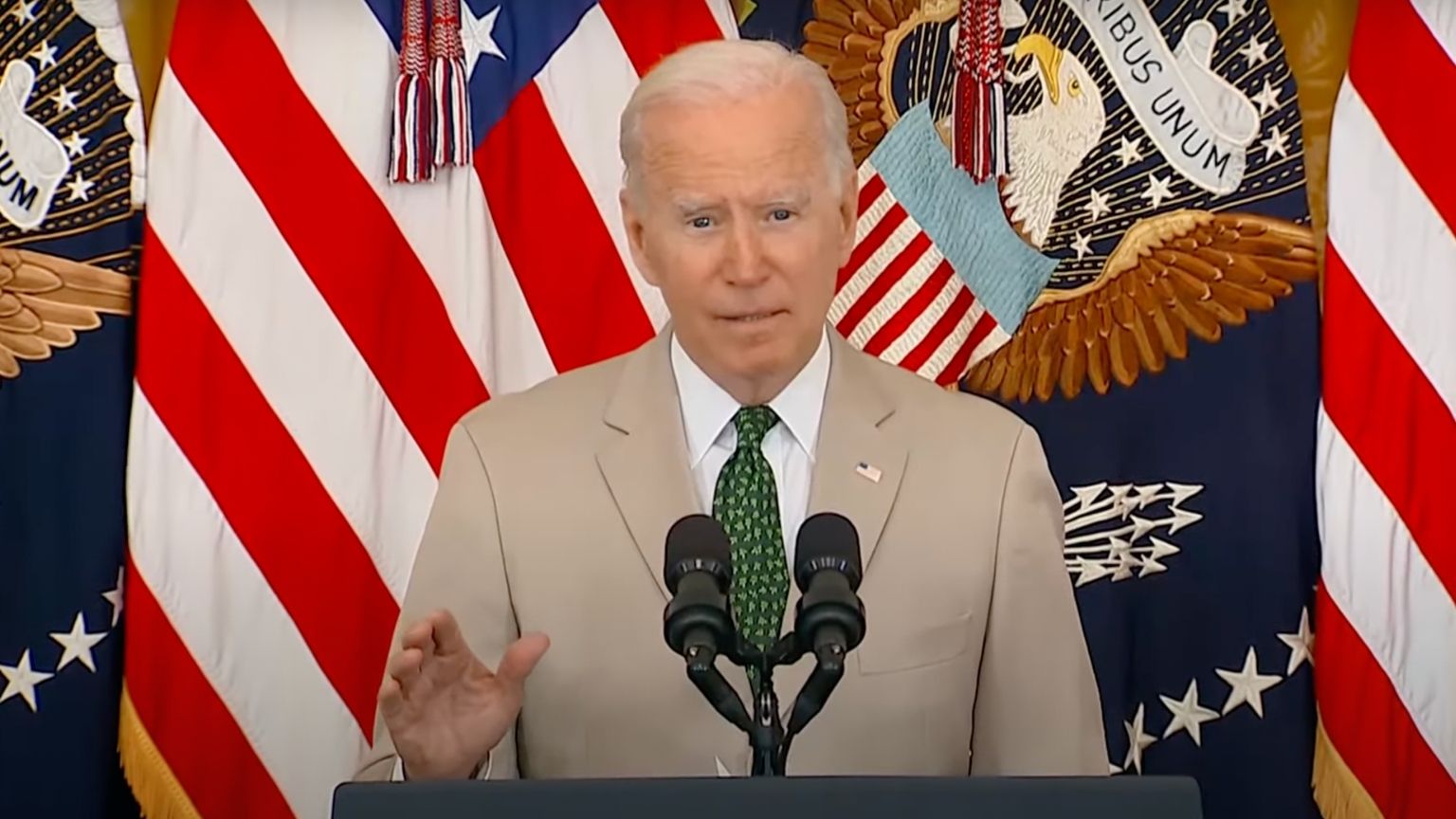 The Biden administration has been quietly defending a provision in the Infrastructure Bill that could affect developers trying to build alternatives to Big Tech platforms through blockchain technology.

The inclusion of the provision is rather hypocritical for an administration that has been making big claims about how it will be tough on Big Tech and yet is actively cracking down on those who want to offer decentralized alternatives to Big Tech monopolies.

The cryptocurrency provision, which was recently added to the Infrastructure Bill, is being touted as being about ensuring crypto holders pay their taxes.

But, according to Fight for the Future, the provision is “so poorly written that it would create reporting requirements demanding people like software developers and even volunteers within decentralized tech projects hand over data or conduct surveillance of their users.”

The decentralization of data that is made possible by blockchain technology is probably the most promising solution to address the many harms of Big Tech, especially privacy invasion and censorship.

Killing decentralized tech projects, under the guise of cracking down on tax evasion, is a huge blow to the future of the internet, freedom of expression, privacy and digital rights.

The Electronic Frontier Foundation, and more than a dozen other rights advocacy groups have expressed their concerns about the provision, describing it as “vague and dangerous.”

Fortunately, some legislators are also taking issue with the provision. Sen. Ron Wyden (D-OR) introduced an amendment that would exempt decentralized tech projects from being impacted by the digital currency provision. The amendment is co-sponsored by Sens. Cynthia Lummis (R-WY) and Pat Toomey (R-PA).

“Nothing in this section … shall be construed to create any inference that a person described in [the bill] includes any person solely engaged in the business of (A) validating distributed ledger transactions, (B) selling hardware or software for which the sole function is to permit a person to control private keys … or (C) developing digital assets or their corresponding protocols for use by other persons, such that such other persons are not customers of the person developing such assets or protocols.”

The amendment would still ensure crypto brokers pay their taxes. But it specifies that the provision cannot be used to conduct surveillance or suppress smaller decentralized tech projects.

However, the Biden administration is still pushing for the original language in the provision, insisting that the language doesn’t target emerging startups in the decentralized market. It does.