The Biden administration is serious about considering a digital dollar 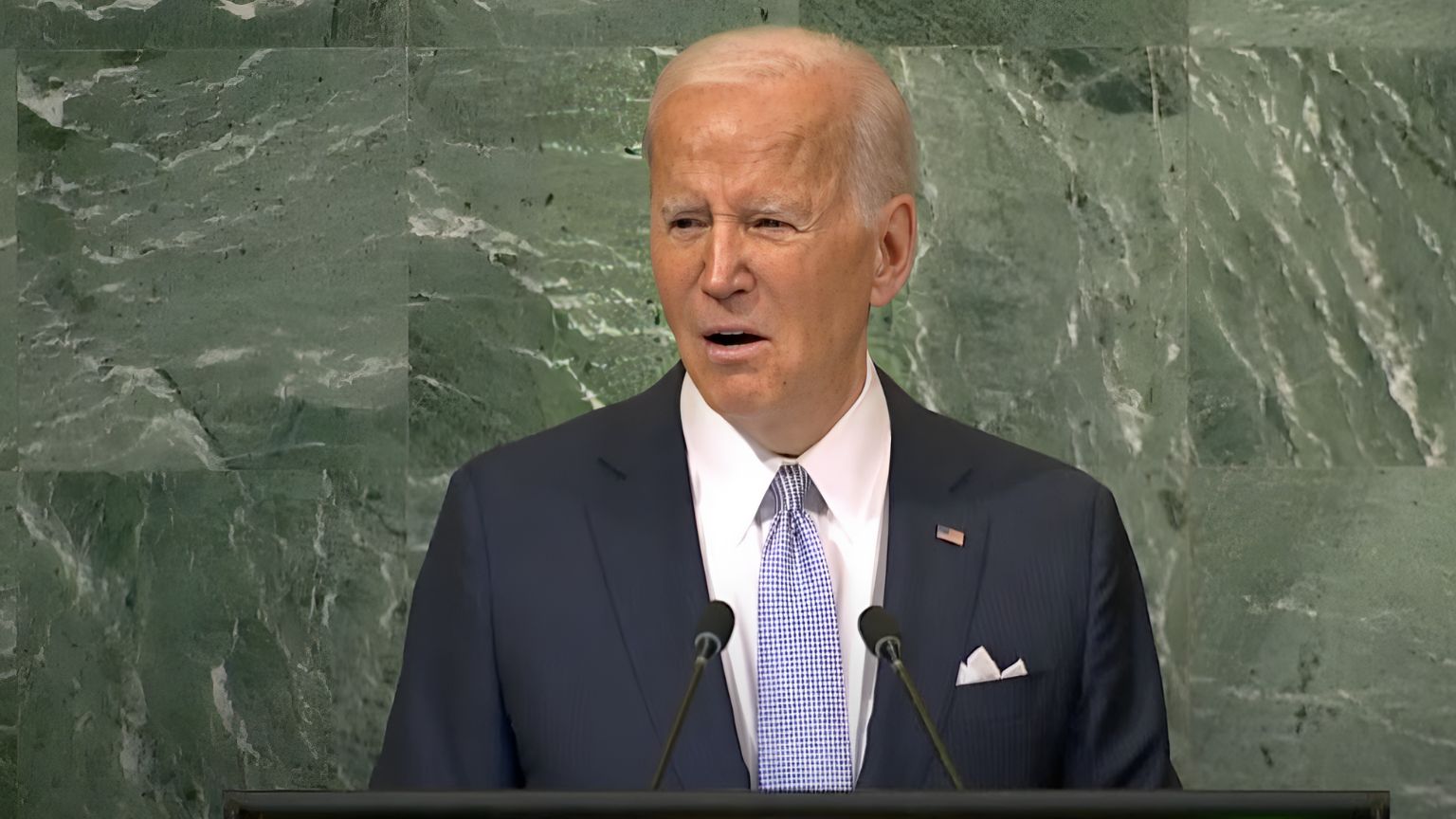 Last week’s US Treasury Department report suggests that the Biden administration is increasingly embracing the idea of moving forward with the Federal Reserve issuing a central bank digital currency (CBDC) – although the decision has not yet been made.

The report is a part of several documents compiled after Biden signed an executive order in March asking that department and other relevant agencies to come up with a regulatory plan for digital assets.

The previous administration was strongly opposed to introducing a CBDC, while those who remain unconvinced are serving and former Federal Reserve Board Members.

The Treasury report and another released by the White House speak of significant benefits and a natural use case for such a currency, with key arguments being that it would shore up the US dollar’s role as the global reserve currency.

American Banker cites Congressman Jim Himes, a Democrat who advocates for the US to create its CBDC and has written a white paper on the subject, as welcoming the White House report, and putting the issue of a digital dollar in the context of not only the economy but also of “innovation and national security” – while confirming that the effort to move in that direction is “picking up notable momentum in Washington.”

Even so, the reports still contain some warnings about “unintended consequences” – such as customer privacy and security erosion, as well as enabling money laundering – and recommends more research. In the meanwhile, a White House spokesperson said that the research now being done represents “early work” but that developing a CBDC is seen as a high priority.

The Independent Community Bankers of America, however, continues to oppose the idea, urging policymakers to “prioritize protecting national security amid catastrophic developments in the crypto markets,” while at the same time “collaborating on a comprehensive regulatory framework that utilizes more effective alternatives to a US CBDC – including the FedNow instant payments service.”

The Bank Policy Institute’s reaction focused on the need not to mandate the use of a future CBDS, continued availability of cash, and the ability to use digital money offline.

Central bank digital currencies are issued by central banks, pegged to fiat money, and regulated by governments, which makes them centralized – the opposite of decentralized cryptocurrencies that are not controlled by central authorities and make the user their “owner and authority.”