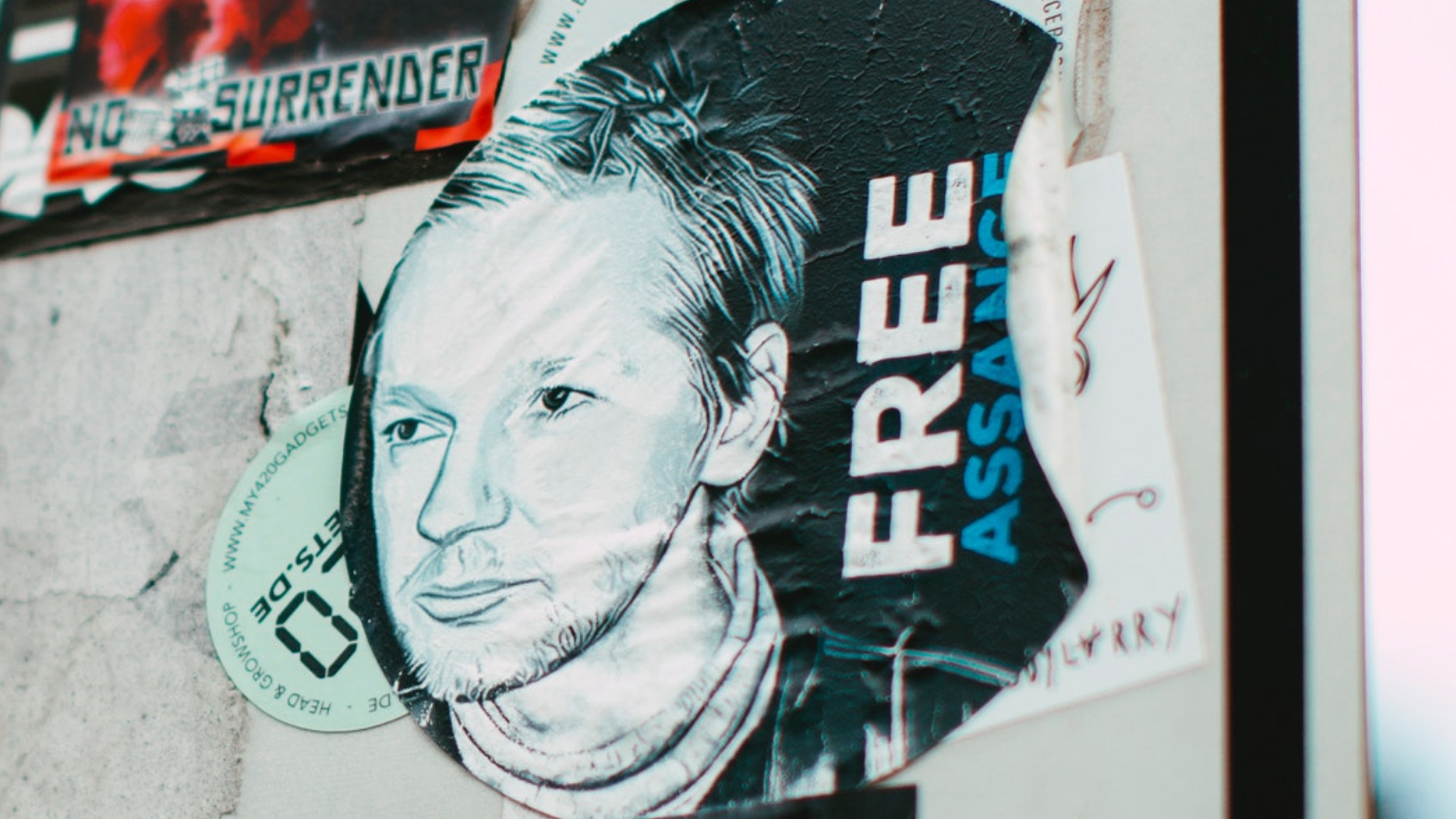 Two dozen British MPs from different parties have sent a letter to US President Joe Biden, asking him to end the multi-year legal and personal drama of Julian Assange and drop the espionage indictment raised against the Australian in the US.

The MPs chose to appeal to Biden’s sense of allyship with those who are trying to stop criminalization of what they say are common journalistic practices. They also praise him as having an important role in President Obama’s decision not to prosecute Assange for publishing information about wars in Iraq and Afghanistan and the Guantanamo Bay prison.

However, the indictment was raised last year during the Trump administration and now the MPs say that they think Biden “must have been disappointed” when that happened – but wonder why his own administration has not taken any moves to reverse the decision and drop the case. Should the UK accept the US extradition request and Assange is put on trial and found guilty there, he could face a sentence of 175 years in prison.

The likely sentence, however, would be four to six years, reports have said citing US government sources. The crime he is accused of is conspiracy to access military databases without authorization and publish classified documents.

In the letter, Assange is referred to as a globally renowned publisher and free press campaigner, who worked out of the UK, while prosecuting him for this work means undermining not only media freedom and free expression internationally, but also the rights guaranteed in the US by the Constitution’s First Amendment.

The MPs also point out to the “contradiction” – i.e., hypocrisy – of the two countries that publicly strongly promote the concept of free press around the world, while stifling those same freedoms at home.

“There are no justifiable grounds for keeping imprisoned a journalist who had the courage to expose war crimes and abuse of human rights,” MP John McDonnell, one of the signatories of the letter, said in parliament earlier this week.

Meanwhile, Assange remains imprisoned in a high-security British prison, where he has been held for over two years – after spending seven hiding in the Ecuadorian embassy in London. Earlier in the year a UK court blocked the US extradition request citing mental health concerns. 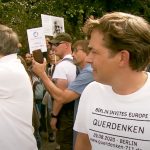 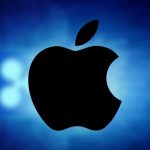