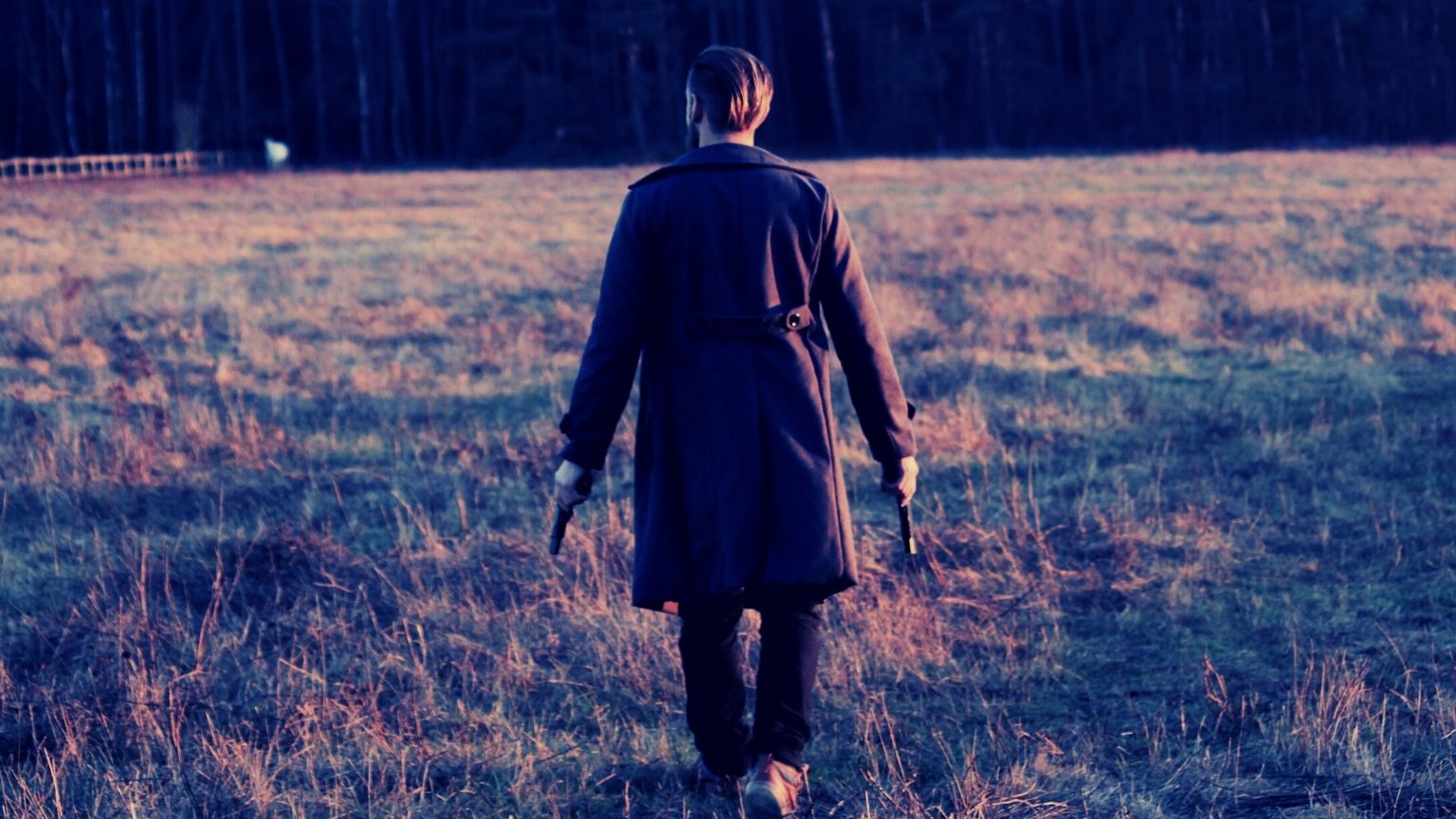 California has come up with another way to expose personal information of people thanks to a new law, A.B. 173, adopted under the guise of the need to “prevent violence” by allowing researchers access to names, addresses and other private information of gun owners in this US state.

Observers worry that the law, signed last week by Governor Newsom, introduces a type of conflict of interest, since the researchers and academics who will be granted access will be affiliated with the California Firearm Violence Research Center at UC Davis and other “bona fide” outfits whom the state authorities pick, at their discretion, as dedicated to the “prevention of violence.”

But such organizations traditionally associate gun rights and gun ownership with violence – meaning that those who have legally purchased guns, gun parts, and ammunition fear their data may be treated in a biased way, even though the law states that data collected by the state will only be given for research, or statistical activities, and promises that people whose information is shared in this way will not be identified, i.e., that the data will be anonymized.

All the more concerning for gun owners is that those who are dedicated anti-gun rights advocates, while not sharing it publicly, will have access to information such as their name and address, as well as the kind of weapon and/or weapons parts in their ownership.

A deeper look into the new legislation also reveals that proper safeguards have not been in place that would oversee or punish those among the select researchers who might overstep their bounds and use personal information at their disposal illegally or unethically.

California’s much touted CPA, the Consumer Privacy Act passed in 2018, is designed to protect people’s personal data in possession of businesses, by allowing them to delete it – but, if those after that data are the authorities themselves, these rules do not apply.

California has other, higher acts, such as its Constitution, and legislative director of the California Rifle & Pistol Association Roy M. Griffith Jr. wrote to Newsom urging him not to sign A.B. 173 as a direct violation of the California Constitution, “which states in Article 1, Section 1, ‘All people are by nature free and independent and have inalienable rights. Among these are enjoying and defending life and liberty, acquiring, possessing, and protecting property, and pursuing and obtaining safety, happiness, and privacy’.”