The bill will hurt Canadian creators and users, benefit mainstream media outlets, and make it difficult for small platforms to operate.
Share

Canada’s Online Streaming Act (Bill C-11) is one of several recent attempts by Western governments to crush online speech while claiming that they support free expression.

The bill is being pushed by Canadian Heritage Minister Pablo Rodriguez — a politician who believes that unregulated speech “erodes the foundations of democracy.” And it has the full support of Canadian Prime Minister Justin Trudeau — a world leader who previously said freedom of expression isn’t “freedom to hate.”

The Trudeau regime first attempted to pass a version of this bill in 2020. However, this bill (Bill C-10) failed in 2021 after mass pushback over the way it attempted to censor online speech.

After Bill C-10 died, Pierre Poilievre, the current leader of the Canadian Conservative Party of Canada who was serving as a Member of Parliament (MP) in 2021, warned critics of Bill C-10 to “make sure that we’re ready the next time Trudeau and his team come for our freedom of expression.”

And just one year later, Trudeau and his team did just that by resurrecting Bill C-10 and renaming it Bill C-11.

The bill gives Canada’s communications regulator, the Canadian Radio-television and Telecommunications Commission (CRTC), increased powers to regulate “programs” — a definition that applies to almost all forms of audio-visual content that are uploaded by Canadian citizens.

But the bill is so restrictive that even censorship-loving YouTube has warned that the bill will harm creators and creators are considering leaving the country if it passes.

Here are the main things you need to know about Bill C-11:

Section 4.2 of the bill states that the CRTC “may make regulations prescribing programs in respect of which this Act applies.”

And while the CRTC is expected to consider three factors when making these regulations, Dr. Michael Geist, a law professor at the University of Ottawa, notes that these factors are only considerations that the CRTC can simply ignore.

“Much like the lip service the Commission has given at times to policy directions, the CRTC is free under the bill to confirm that it ‘considered’ the factors in setting the regulations and adopt a different approach,” Geist said.

The bill itself empowers the CRTC to indirectly censor any content that falls under the scope of Bill C-11 by imposing conditions on Canadian apps, social media platforms, and websites.

This condition lets the CRTC decide whether content that falls within its scope should be boosted or demoted on Canadian apps, platforms, and websites. And according to Geist, this condition could result in platforms that host user-generated content being forced to demote content and apply warning labels to a wide range of lawful content.

It may target a wide range of apps, platforms, and websites 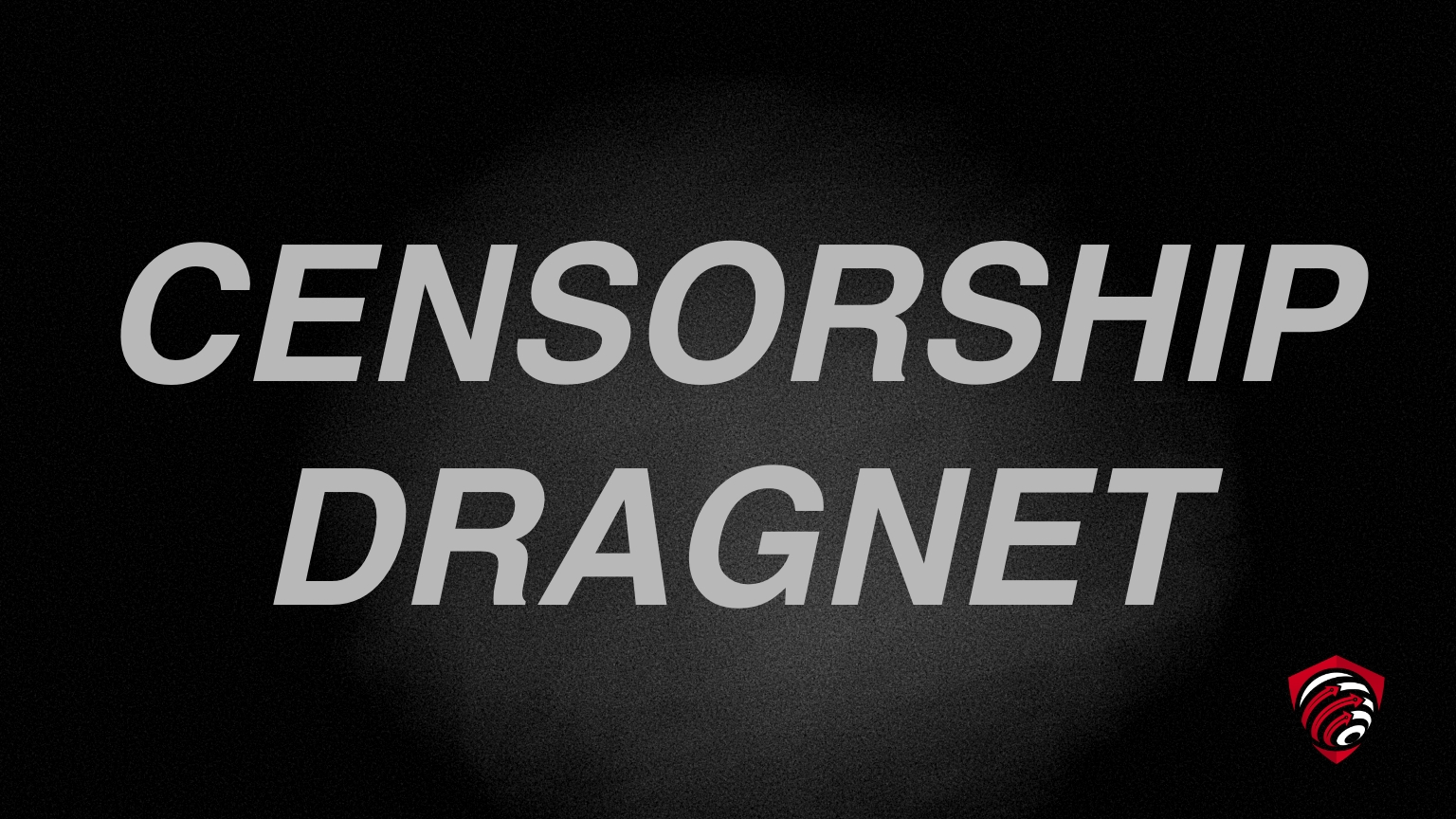 While most of the discussion around Bill C-11 has focused on how it will impact user-generated content on social media, the potential scope of the bill is actually much wider because it doesn’t contain any provisions that limit its scope to just social media platforms.

It will limit the reach of independent Canadian creators 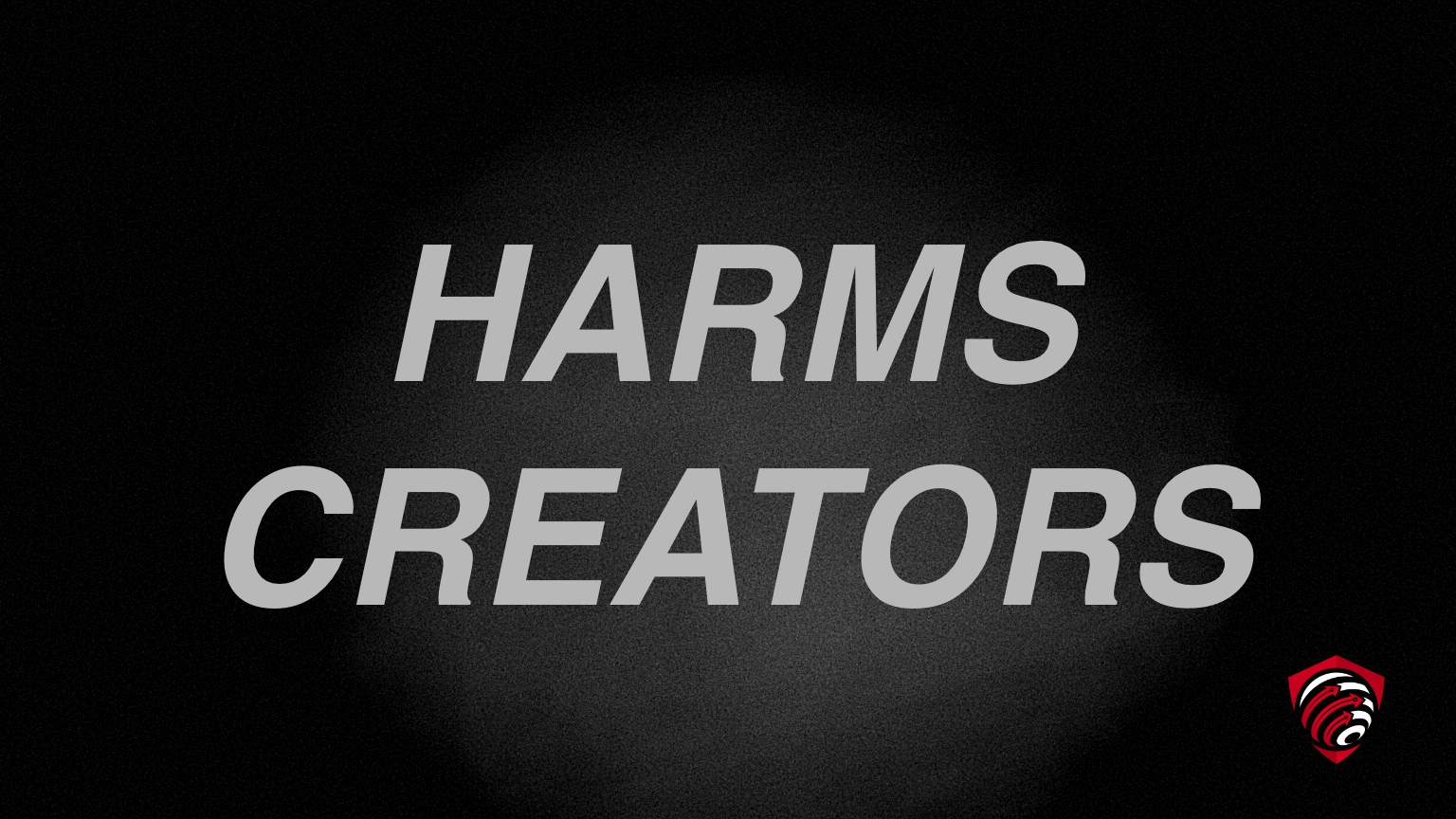 Even if the CRTC doesn’t use its Bill C-11 powers to push for the demotion of lawful content, any presentation or discoverability conditions that are imposed on apps, platforms, or websites are still likely to limit the reach of independent Canadian creators and boost mainstream media outlets.

According to Geist, the current rules for determining whether a piece of content is “certified Canadian content” are “geared toward well-established productions that fall outside the digital first world” and it’s unclear whether content from independent, digital first creators even qualifies as certified Canadian content. This means that content from large Canadian media outlets is much more likely to be selected for prioritization when any Bill C-11 presentation and discoverability conditions are imposed.

Geist argues that “the impact will be incredibly damaging to digital first creators, who may find their content effectively de-prioritized in their own country based on Canadian legislation as implemented by the CRTC.”

It will give Canadians an inferior online experience 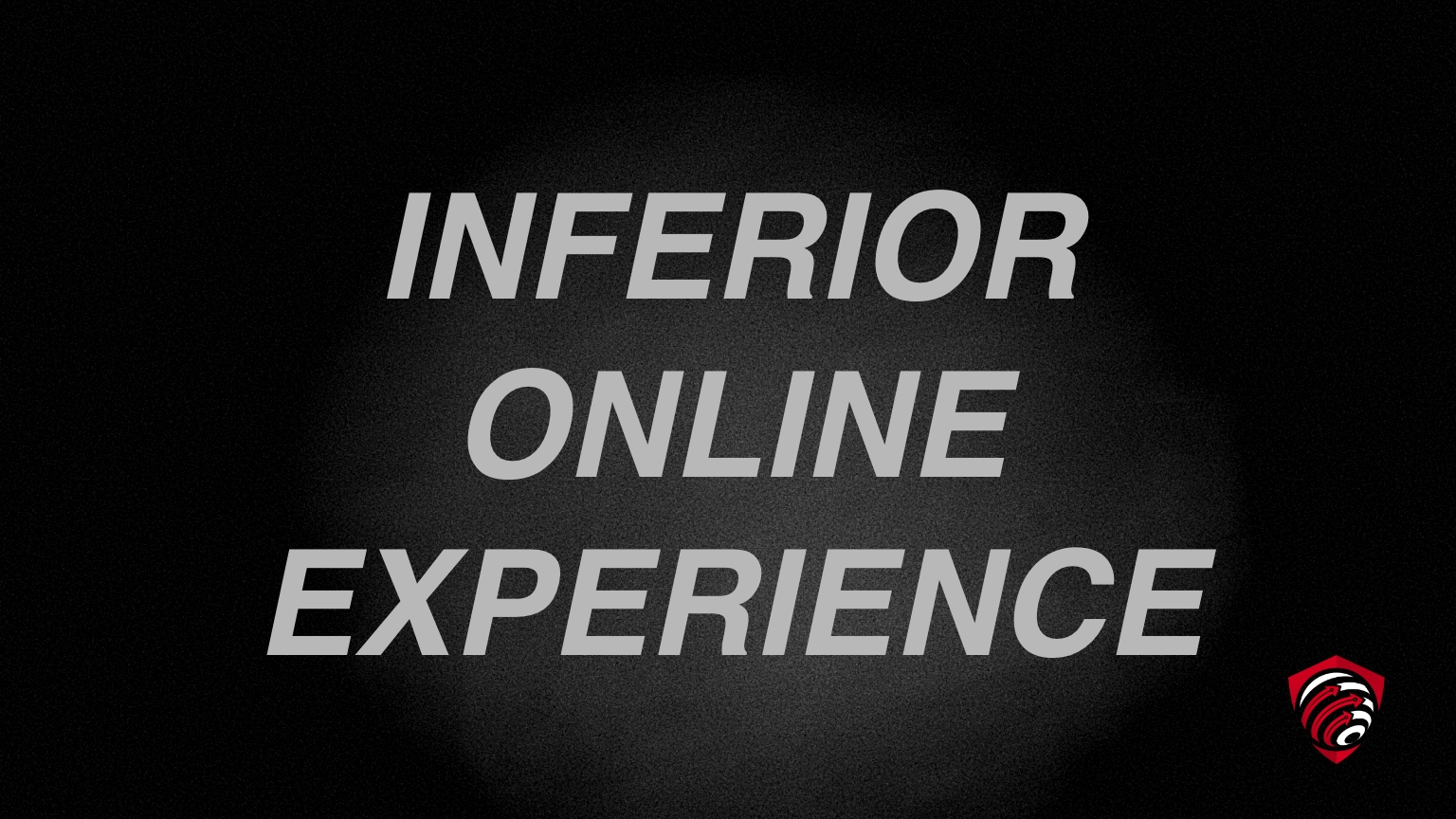 The way Bill C-11 forces Canadian content into the feeds of Canadian users also has a detrimental impact on their online experience. Instead of being able to fill their feeds with interesting content from their favorite creators, Canadians will have a certain amount of potentially irrelevant content forced on them by the CRTC’s requirements.

In addition to this, Bill C-11 could reduce the number of apps, platforms, and websites that are available to Canadians because the high cost of compliance may result in some companies pulling their services out of Canada.

Furthermore, Canadians will likely have to pay more to access subscription-based apps, platforms, and websites that fall under the scope of Bill C-11 as the affected companies pass on the cost of compliance to users.

It could create privacy issues for independent Canadian creators 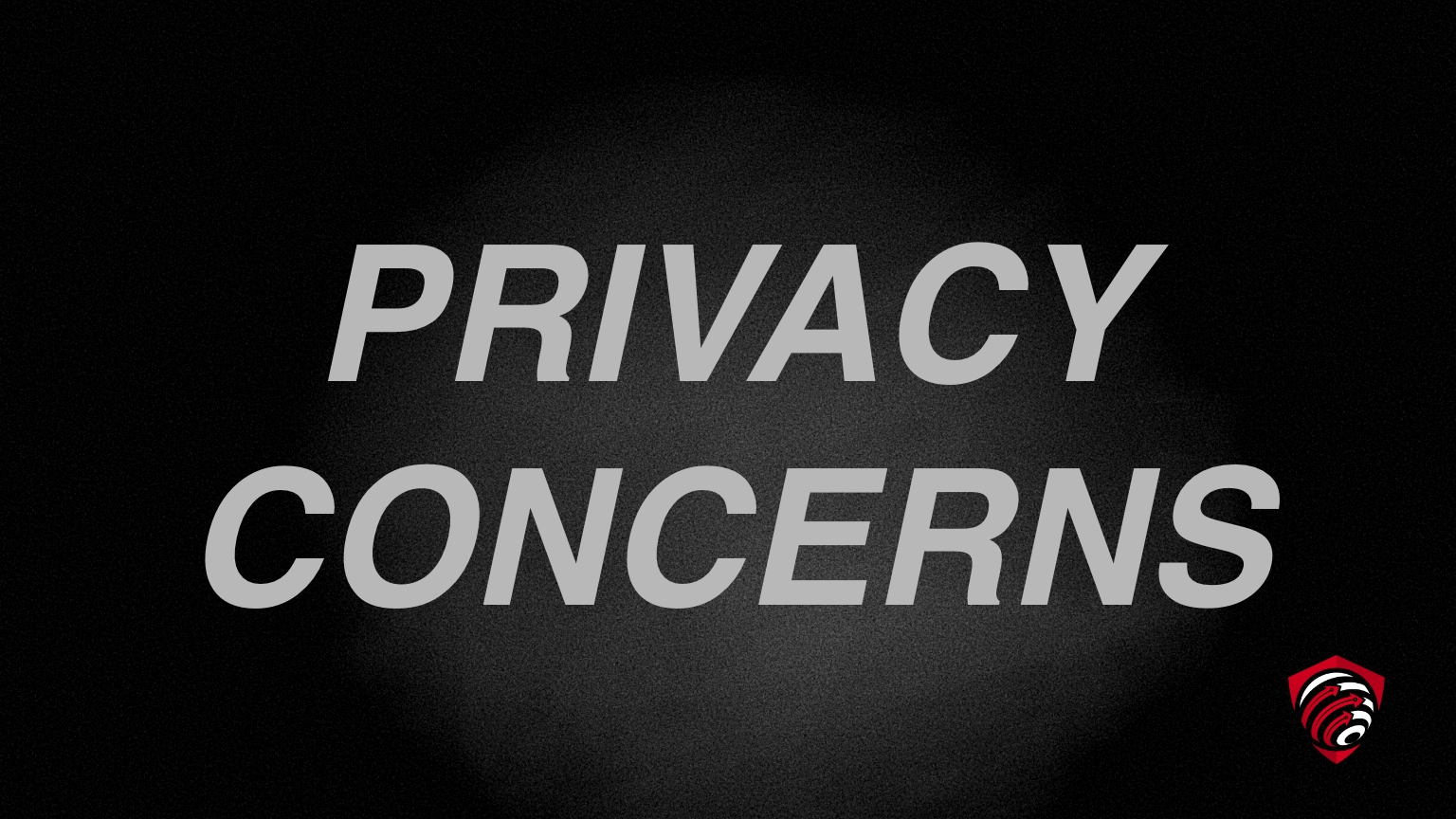 Bill C-11’s discoverability conditions could create privacy issues for independent Canadian creators because the only practical way for these creators to verify that they’re Canadian would be to hand over sensitive personal information.

Canada’s federal privacy commissioner, Philippe Dufresne, admitted this would be the case during his appearance before a Standing Senate Committee on Transport and Communications.

And these privacy restrictions aren’t limited to algorithms. The more personal data companies hold, the more devastating the privacy impact is on their users if there’s ever a data breach. 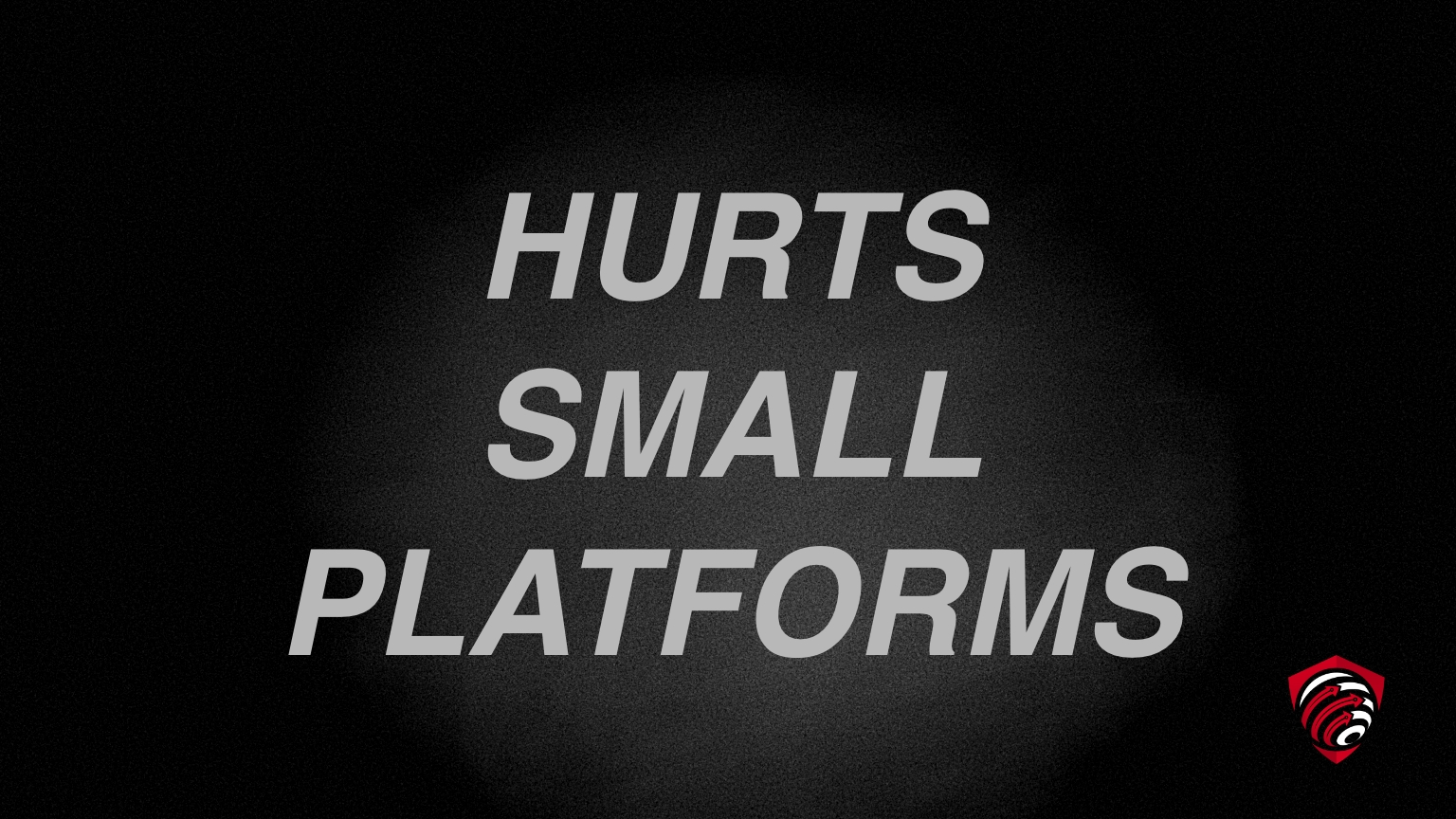 Most large apps, platforms, and websites have significant data harvesting capabilities, utilize advanced algorithms, and generate billions of dollars in revenue. These resources make it relatively easy for these platforms to comply with Bill C-11’s requirements to identify Canadian content, prioritize Canadian content in a way that’s compliant with CRTC orders, and make their financial contributions towards the production of Canadian content.

However, smaller platforms with more rudimentary technology and less revenue will find it harder to abide by the requirements of Bill C-11. Some may even find the cost of compliance to be so prohibitive that they’re left with no choice but to pull out of the Canadian market altogether.

The potential privacy issues associated with Bill C-11 could also harm smaller platforms that are attempting to differentiate from their Big Tech counterparts by offering a more private experience for their users. These platforms could be forced to start collecting personal information to comply with the bill’s discovery conditions, and in doing so, lose their competitive advantage over the tech giants.

Stay up to date with Bill C-11

Despite the major problems with Bill C-11, it has already made its way through the Canadian House of Commons and it’s on the verge of passing the Senate. However, there are some members of the Senate that oppose the bill and hope to kill it before it becomes law.

You can read the full text of Bill C-11 here.

You can track the progress of Bill C-11 here.