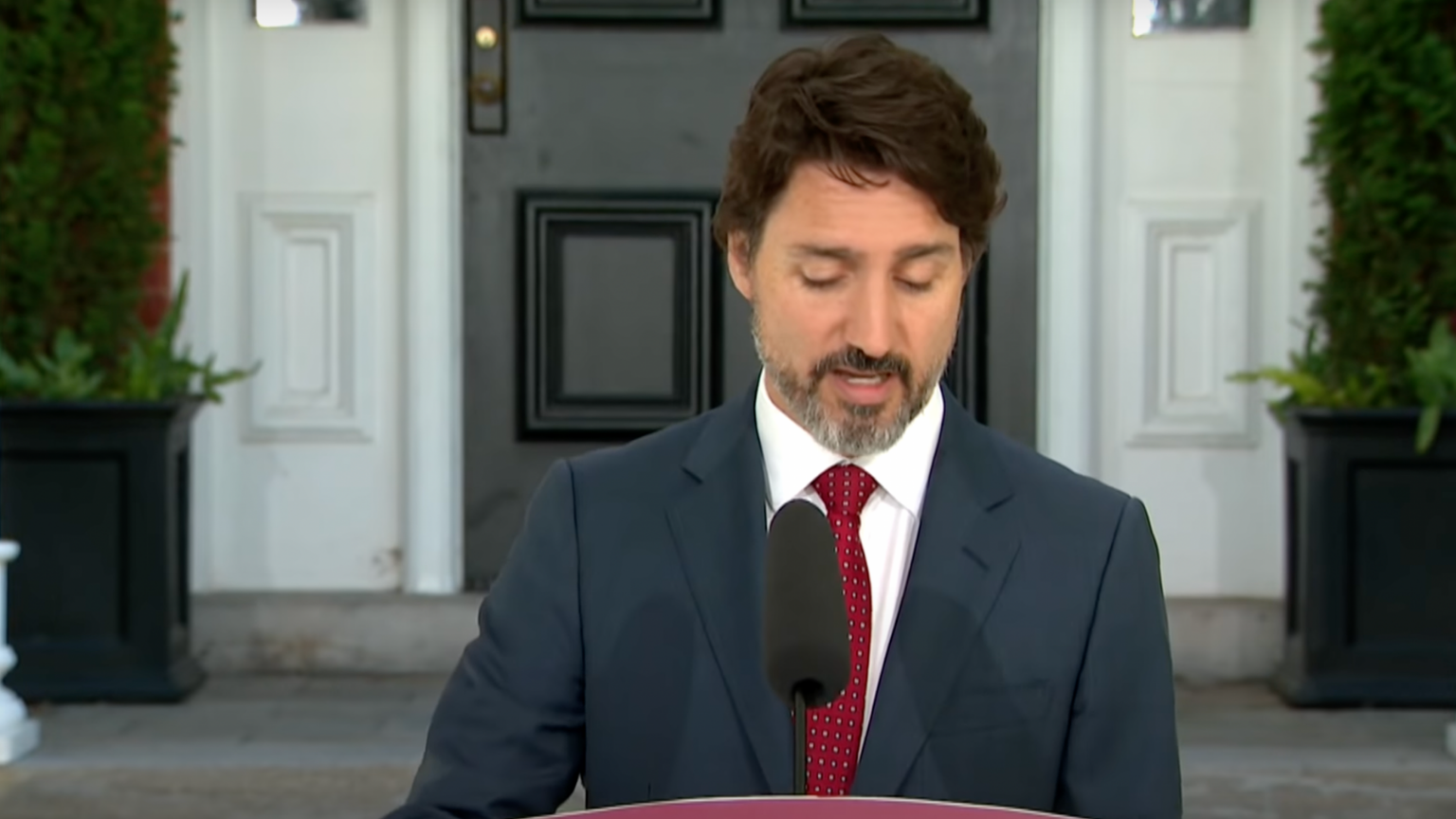 After by and large failing in its primary (and it was thought, the only) purpose, Canadian authorities are considering ways of repurposing their COVID Alert app to continue to collect a wider array of personal data.

The contact tracing app, which cost close to half a million dollars to develop and a further 16 million to promote, was hailed by Prime Minister Justin Trudeau on many occasions as a way to protect both people’s health and privacy.

But the app saw only six million downloads – about a fifth of mobile subscribers – with as few as 25,552 Canadians actually using it to enter data regarding their Covid status.

Now reports say that the government’s App Advisory Council is exploring ways to continue using it other than as a public healthcare tool – as something that would “also support Canadians and businesses in our economic, social and mental health recovery and restoration.”

Many privacy advocates have been warning ever since new apps and policies to track people and collect their data started appearing as a necessary way to protect health, that they would not just go away once the epidemic is over, or once they are proven ineffective in performing that task, as has been the case in a number of countries.

In Canada, the Council said they are consulting with Statistics Canada about what valuable data could be collected. According to reports, it has not been disclosed what type of data is collected from Canadians who have downloaded the app.

The Council stresses the critical need to create trust among individuals and businesses, i.e., persuade them that the use of the app will facilitate reopening of businesses and schools.

“The Council wants to continue to be engaged in discussions on collection of data, particularly the viability of data collection given privacy considerations,” it said, explaining that public perception of how additionally harvested data is handled is considered a risk, rather than the data collection itself.

To that end, the Council recommends “clear articulation” associated with additional data collection in order for that pitch to “outweigh the risk.”

In pushing for the app’s adoption last year, Trudeau said it was collecting data anonymously, but would also not rule out the possibility of implementing location tracking technology in an emergency. Last year, Toronto Mayor John Tory revealed this city was already doing that to track gatherings of people, thanks to phone operators providing “all the data on the pinging off their network on the weekend.