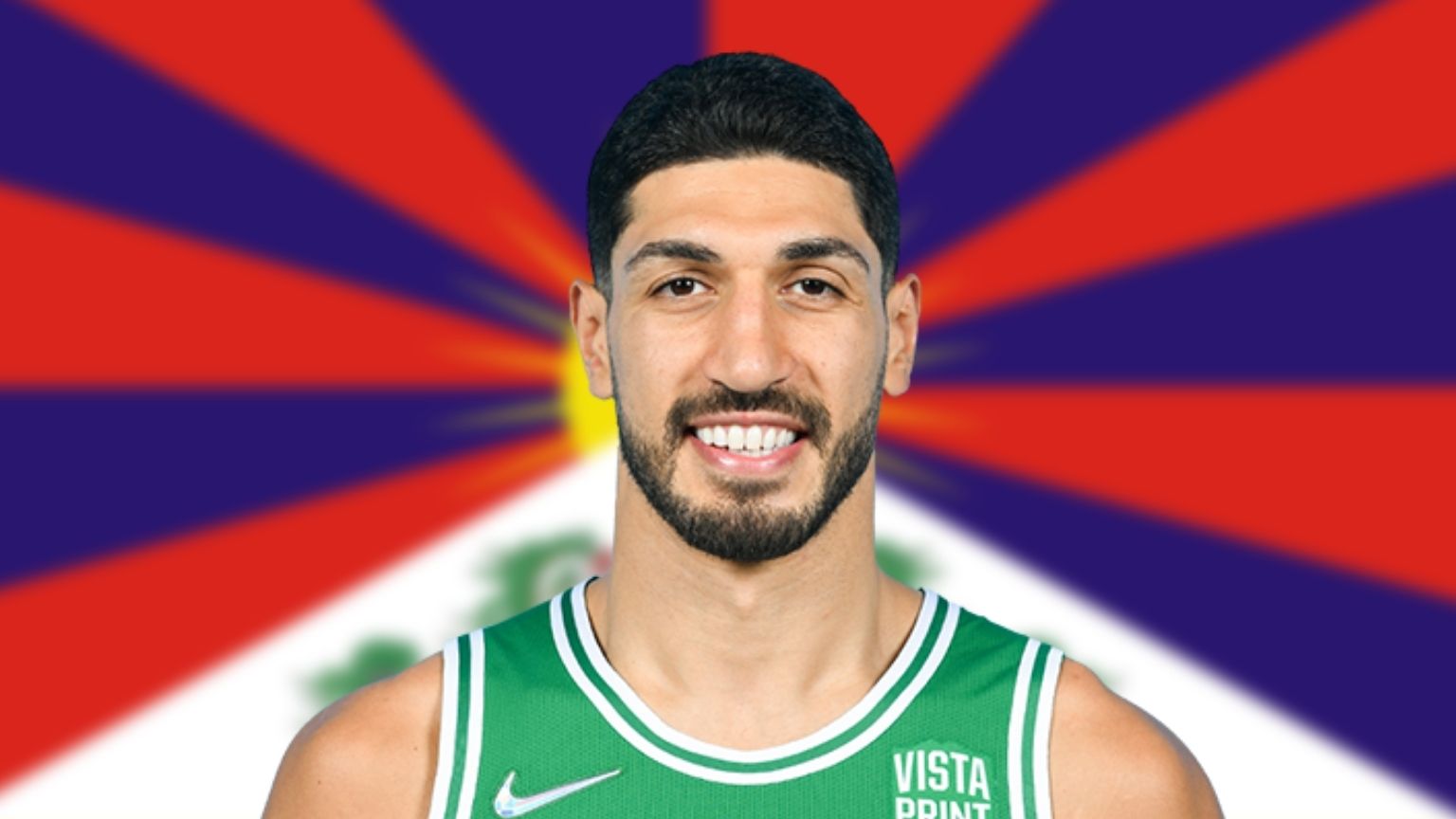 Celtic player Enes Kanter posted a video on Twitter criticizing the Chinese government for the oppression of Tibetan people. The Chinese government responded through censorship; a live game between the Knicks and Celtics was cut and Tencent announced it would stop live-streaming some NBA games.

On Wednesday, Kanter posted a “free Tibet” video on Twitter. In the video, wearing a shirt with the image of the Dalai Lama, Kanter said:

“Brutal dictator of China Xi Jinping, I have a message for you and your henchmen … free Tibet.” He continued to accuse the Chinese government of the cultural genocide of Tibetans.

“For more than 70 years, Tibetan monks, nuns, intellectuals, writers … and many more have been detained, sent to political reeducation classes, subject to torture, lengthy interrogations,” Kanter detailed, “and even been executed simply for exercising the freedom that you and I take for granted.”

“Shame on the Chinese government. The Chinese dictatorship is erasing Tibetan identity and culture,” Kanter stated. “The cultural genocide in Tibet is so stifling that more than 150 people have burned themselves alive hoping that such a horrific act will raise awareness and attention towards the ongoing abuses within Tibet.”

In recent years, Xi Jinping’s government has increased its repression of ethnic minorities, particularly Tibetans and Uighurs. In Tibet, Beijing has made it compulsory to speak mandarin, and banned the native Tibet language and even outlawed Tibetan Buddhism.

Human rights groups have claimed that about half a million Tibetans are being held against their will in labor camps, where they are indoctrinated and tortured.

Tencent, a Chinese tech firm with a contract to stream NBA games, removed all Celtic games from its schedule. The Post said that the livestream of the recent Knicks against Celtics game was cut mid-game.

Kanter did not play in the game. However, he was in the audience, and chose to attend wearing custom sneakers bearing the Tibetan flag with the “free Tibet” graffiti.

The Chinese Communist Party also appears to have censored Kanter on social media. On Thursday evening, searches for the NBA star did not bring back results.

The CCP responded to Kanter’s criticism through the Foreign Ministry.

“The player you mentioned was clout-chasing, trying to get attention with Tibet-related issues. His wrong remarks are not worth refuting,” Foreign Ministry spokesman Wang Wenbin said during his regular Thursday press briefing.

“We welcome unbiased friends upholding objectivity across the world to Tibet. In the meanwhile, we never accept the attacks and smears on Tibet’s development.”

Wang added that China has helped Tibet move “from backwardness to development, from poverty to prosperity and from isolation to openness, and have created the miracle of a ‘thousand-year leap.’”