And Western media doesn't seem to want to cover it.
Share

After COVID-19 became a worldwide problem, the Chinese government-owned media has focused their reports on discrediting the West&rsquor;s actions against the pandemic, positioning China as a pioneer in treating the new coronavirus.

In reality, it was China&rsquor;s censorship that caused the rest of the world to lack a full understanding of what to prepare for.

The fight against COVID-19 has not been limited exclusively to the health field. Since the WHO recognized the new coronavirus on January 9 of this year, China&rsquor;s government has worked tirelessly to try to control the problem. However, among the strategies applied by the government is that of appearing to be the heroes during the pandemic.

While the Western mainstream media appears to be asleep when it comes to the issue, some have denounced the smear campaigns of the Chinese government against the West and how they have manipulated the information to look like the good guys.

During January and early February, the most important information manipulation case occurred with the death of Dr. Li Wenliang who was known to alert authorities about the severity of COVID-19.

At first, Wenliang&rsquor;s statements were censored by China so as not to cause alarm, however, on February 7, Wenliang died from the disease.

The hysteria in the population was so great that it became impossible to control all the information related to him, so the Chinese government was forced to recognize him.

However, it is important to note that talking about Wenliang on Chinese social media is still prohibited, as revealed by a study by Citizen Lab. 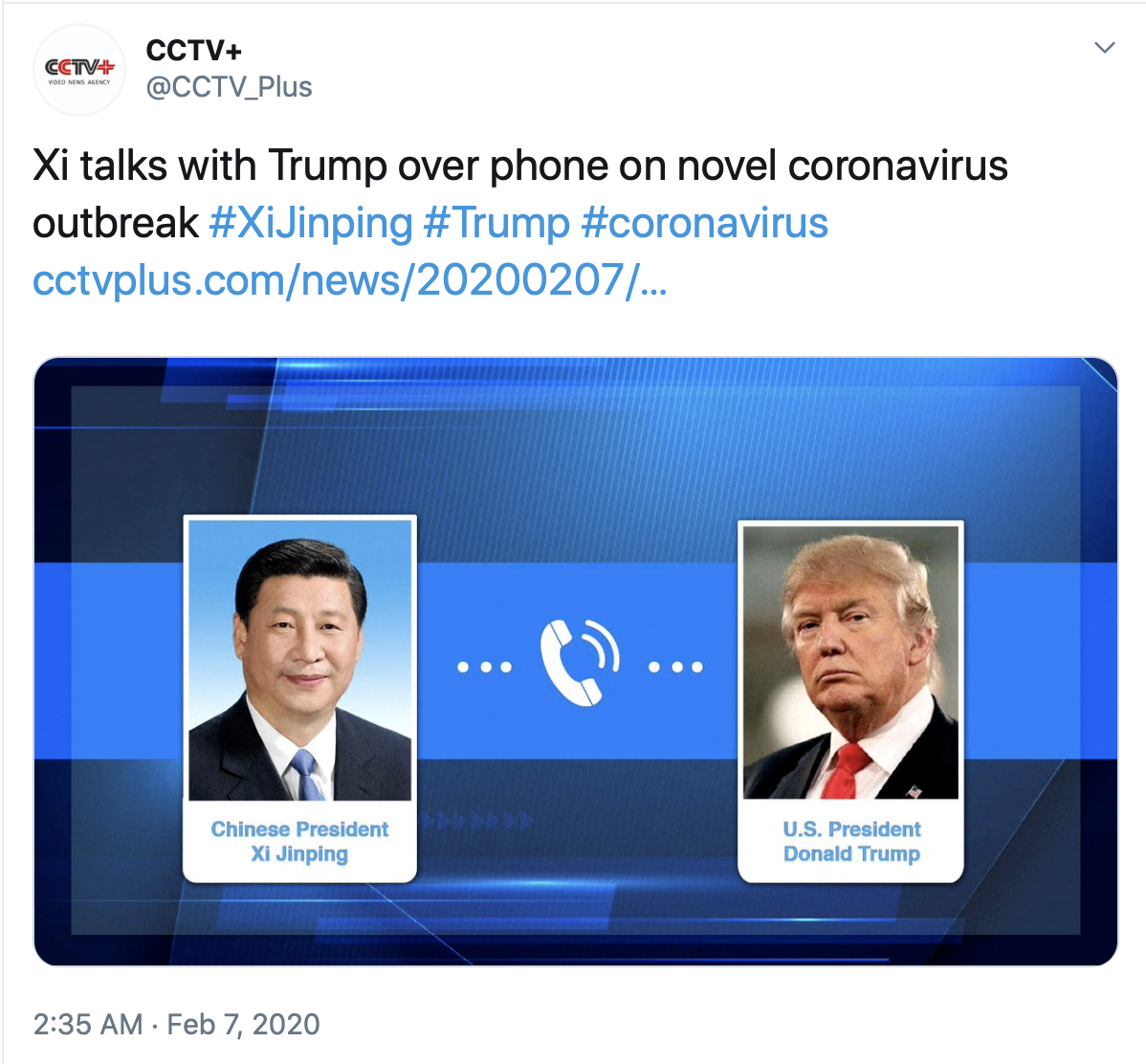 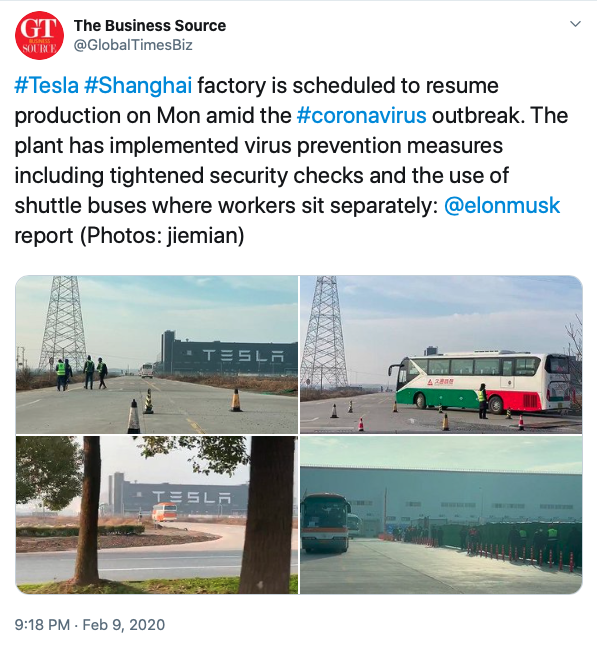 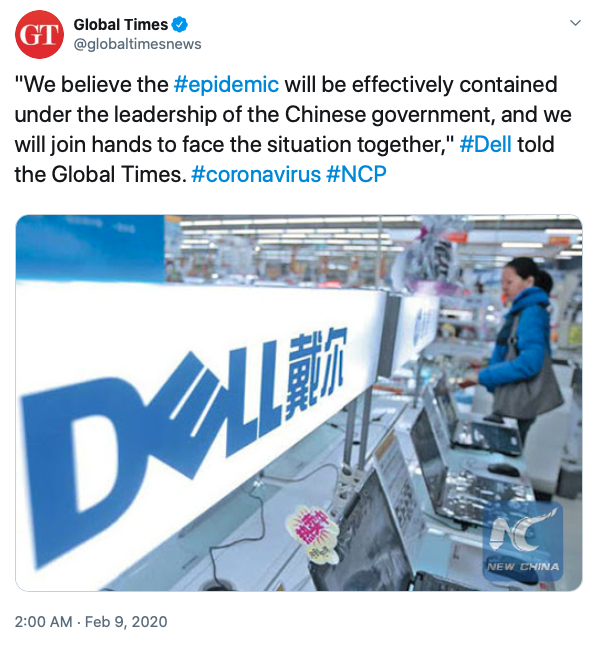 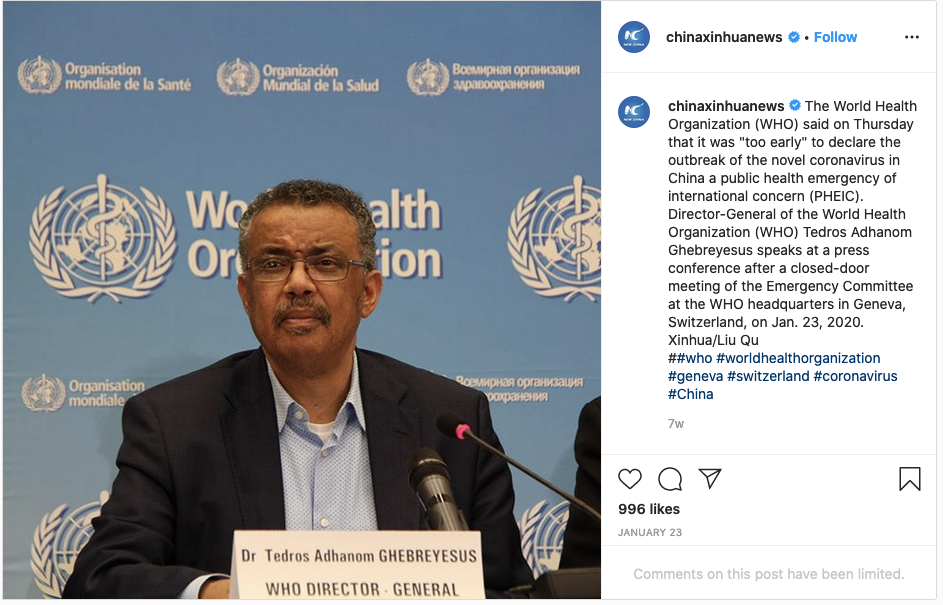 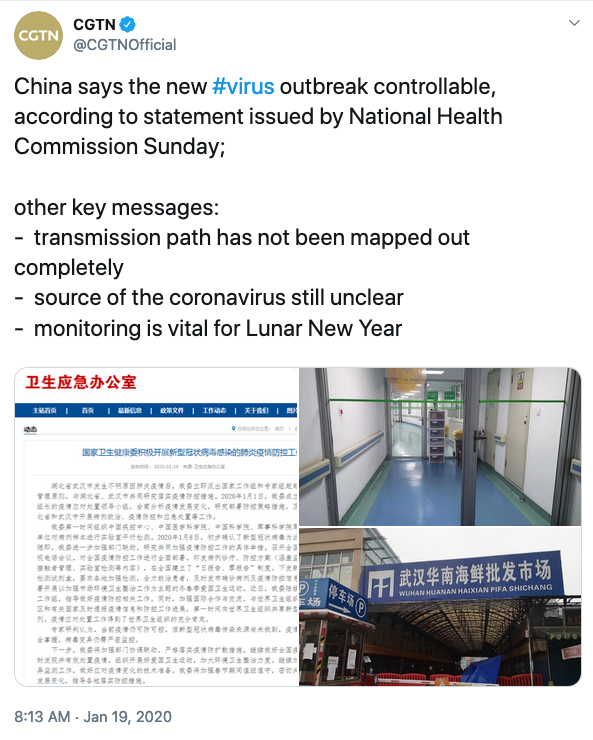 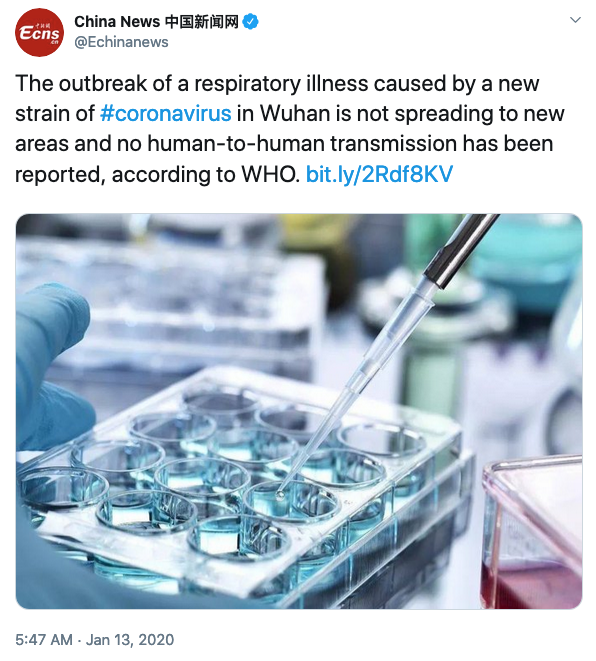 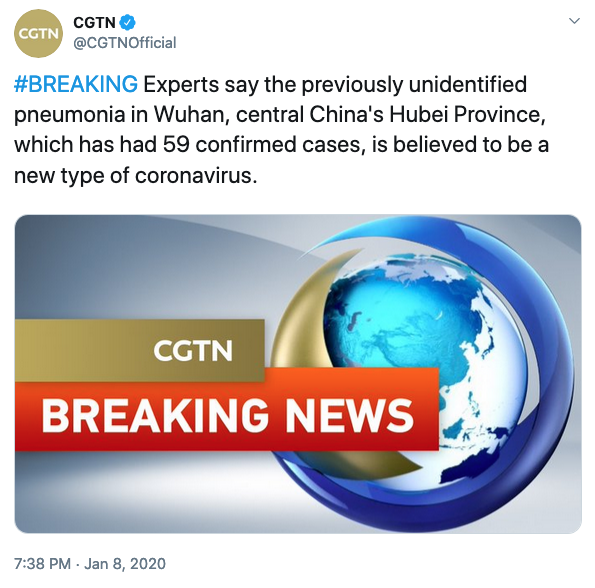 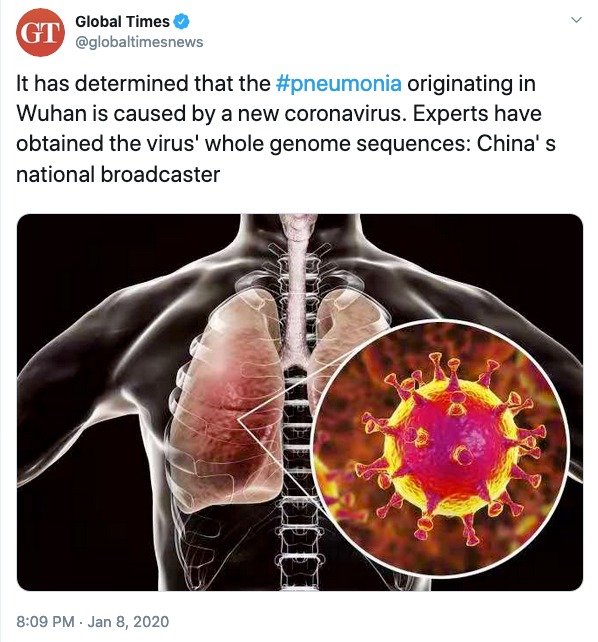 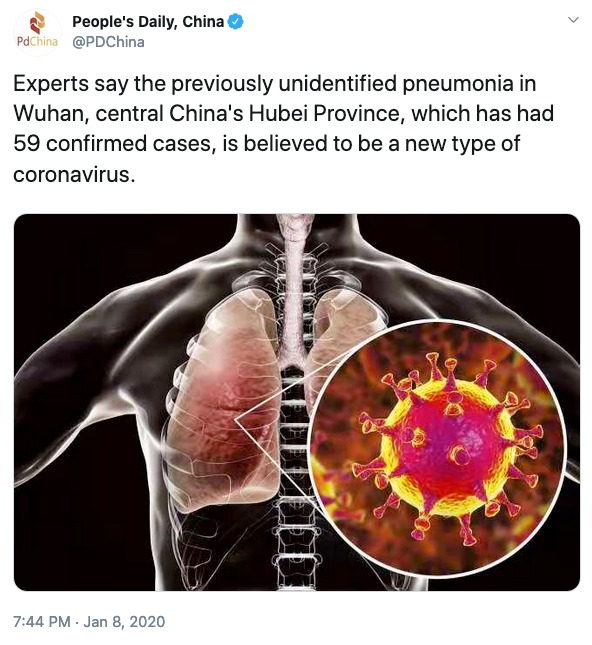 As of February 11, the media strategy has been much more aggressive because the virus reached Western countries on a large scale.

The Chinese government is currently implementing a strategy through social networks where they seek to convince everyone about the incredible humanitarian efforts that they have been doing with COVID-19 infected patients, all supported by comparisons with Western countries.

This campaign ranges from images showing the country&rsquor;s doctors working with the sick, to messages against countries like the United States, saying that they are responsible for the current situation or that their health system has not known how to respond to the pandemic.

As news begins to spread that China is sending supplies to other nations to help them fight the disease, people think China is better prepared to fight the pandemic. They have even had the backing of governments like Russia and Iran, which are also blaming the West.