Covid-19, the condition that first rose from a wet market in Wuhan, is now crippling a better part of the world. While China says that it is recovering and is returning to normalcy, it is worth noting that the country has time and again wiped evidence, manipulated the state media, and blatantly lied.

This has been the same way the country tackled the SARS outbreak— hiding facts and silencing whistleblowers.

A leader of the WHO that recently visited China was in awe of the country’s miraculous recovery from the outbreak. “I think the key learning from China is speed— it’s all about the speed,” said Dr. Bruce Aylward.

That has been true indeed. Whether it was building an emergency hospital in ten days or suppressing the news of the “mysterious infection” from December till January, the Chinese Communist Party was indeed swift.

Here’s a brief account of all the activity that took place prior to China officially acknowledging the fact that it was hit with an epidemic disease:

First, the government workers and officials of Wuhan kept mum when several people were falling sick and suffered from a set of common symptoms. Not a single official divulged the dire situation to any media personnel within the country.

Secondly, by December 25, Dr. Lu Xiaohong, who first recognized that some catastrophic was about to occur, hesitated to speak up to the authorities or media persons.

In China, journalists and their sources face a harsh action for speaking up about any concerning happenings in the country.

Had it not been so risky, Lu would have revealed the facts to at least one media outlet, if not higher authorities, who should have probably made the news public.

Finally, when a group of whistleblowers tried to make it public knowledge that there was an infection ravaging the masses, they were arrested on grounds of circulating “false rumors”.

What’s more, eight of these whistleblowers have passed away from coronavirus infection. Finally, by December 31, China broke its silence and intimated the WHO about the to-be pandemic.

MORE: Dr. Li Wenliang, who was reprimanded for warning people of coronavirus on Weibo, has died

Now, despite publicly declaring the news of coronavirus infections, China went on to censor several keywords related to the outbreak on its highly controlled platform, WeChat.

According to an analysis by the University of South Hampton, it was revealed that China could have potentially manipulated the statistics of the number of coronavirus-infected people by as much as 67%.

“The study estimates that by the end of February 2020 there was a total of 114, 325 COVID-19 cases in China. It shows that without non-pharmaceutical interventions – such as early detection, isolation of cases, travel restrictions and cordon sanitaire – the number of infected people would have been 67 times larger than that which actually occurred,” reads an excerpt taken from the analysis.

MORE: China tells citizens to only share coronavirus news from state-run media, or face up to seven years in jail

The leading international NGO Reporters Without Borders also claims that China’s lackadaisical attitude when it came to revealing the growth and spread of the Coronavirus could cost millions of lives around the globe. 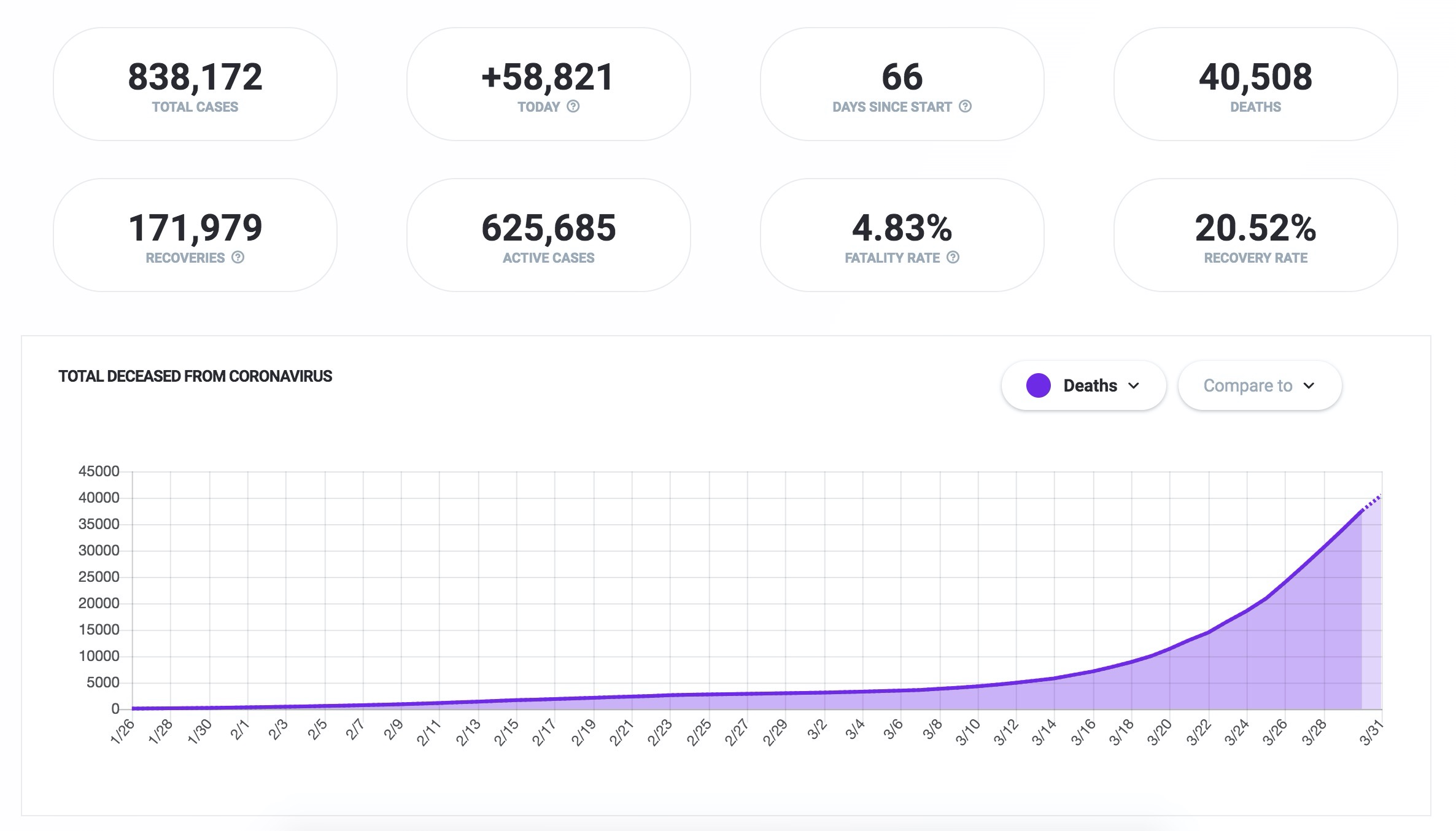 “Without the control and censorship imposed by the authorities, the Chinese media would have informed the public much earlier of the severity of the coronavirus epidemic, sparing thousands of lives and perhaps avoiding the current pandemic,” argued the RSF.

Sadly, most social media platforms such as Facebook, Instagram, and Twitter are also blocked in China, meaning that the citizens can’t even reach out to social media and share their angst with their fellow countrymen.

While tech-savvy individuals still browse the social media networks with the help of VPNs, they still remain silent about the surrounding happenings. Because in China, expressing dissent from the government’s actions can end up causing costly repercussions.

Cut to a decade earlier, there was another epidemic, much like the coronavirus, that the Chinese government ended up “successfully” dealing with: The SARS pandemic.

China got away with manipulating the figures, consequences, and every possible detail of the epidemic; back then, the internet was still in its nascent stages, meaning that people did not have social media and other similar outlets to spread information.

While the WHO is simply blowing the trumpet of the Chinese government and its excellent measures in tackling the coronavirus outbreak, it must account for the blatant censorship and manipulation of the truth that takes place behind the scenes and the lives that it cost.