An admission that significant numbers of people want Cloudflare to remain neutral.
Share 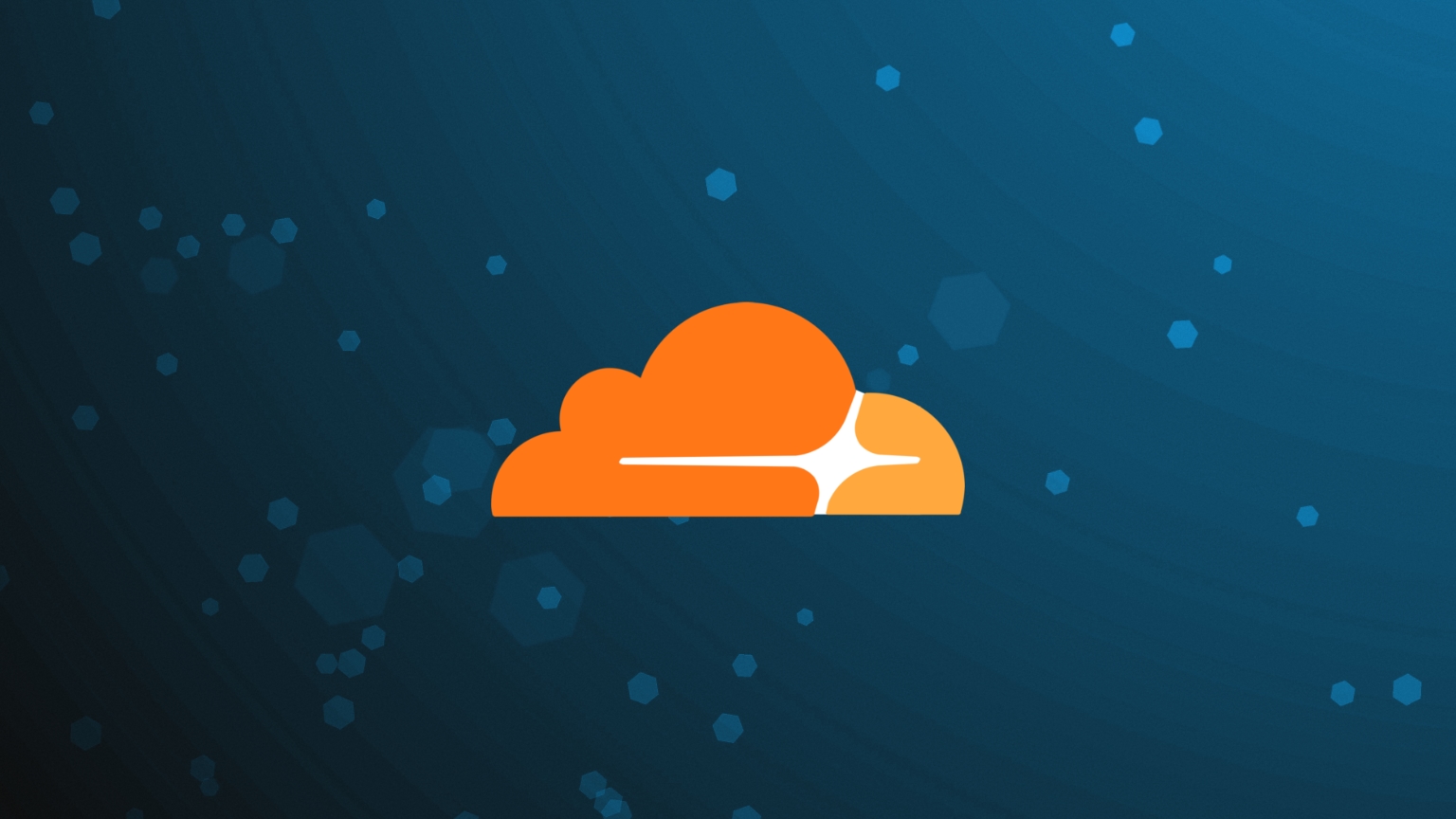 Internet infrastructure and security company Cloudflare has acknowledged that its previous decisions to digress from its usually neutral stance, most recently by blocking the online forum Kiwi farms, resulted in “significant adverse feedback” and a loss of potential customers.

Cloudflare made the admission in the “Risk Factors” section of its recent Q3 2022 filing with the Securities and Exchange Commission (SEC). Cloudflare and other public companies publicly file these quarterly reports as part of their obligations as publicly traded companies.

In the Q3 filing, Cloudflare noted that “actions we take in response to the activities of our paying and free customers, up to and including banning them from using our products, may harm our brand and reputation.”

“We received significant adverse feedback for these decisions from those concerned about our ability to pass judgment on our customers and the users of our network and products, or to censor them by limiting their access to our products, and we are aware of potential customers who decided not to subscribe to our products because of this.”

We obtained a copy of Cloudflare’s Q3 2022 SEC filing for you here.

Cloudflare’s decision to block these sites was controversial because of its unique position in the internet infrastructure stack.

Cloudflare’s free services provide essential internet infrastructure that protects more than 20% of the internet from cyberattacks such as distributed denial of service (DDoS) attacks. If they didn’t have this protection, most of these sites would be targeted by activists or other groups and bombarded with malicious traffic that would take them offline.

Additionally, Cloudflare has publicly stated that it believes “infrastructure services should generally be made available in a content-neutral way” and follow legal and due process. Cloudflare’s reasoning is that internet infrastructure services are further away from the content and being neutral helps the internet operate in a more secure, efficient, and reliable way.

At the time of each decision, activists had ignored the arguments related to the importance of Cloudflare’s neutrality and successfully pressured Cloudflare into abandoning this principle and blocking or terminating the sites.

After making these decisions, Cloudflare admitted that they resulted in “a dramatic increase in authoritarian regimes attempting to have us terminate security services for human rights organizations” — a development that Cloudflare described as “deeply troubling.” Cloudflare also acknowledged that such decisions are only temporary and don’t solve the underlying problem.

These recent admissions suggest that despite the noise generated by activists, significant numbers of people still believe in the importance of Cloudflare maintaining its neutral stance.