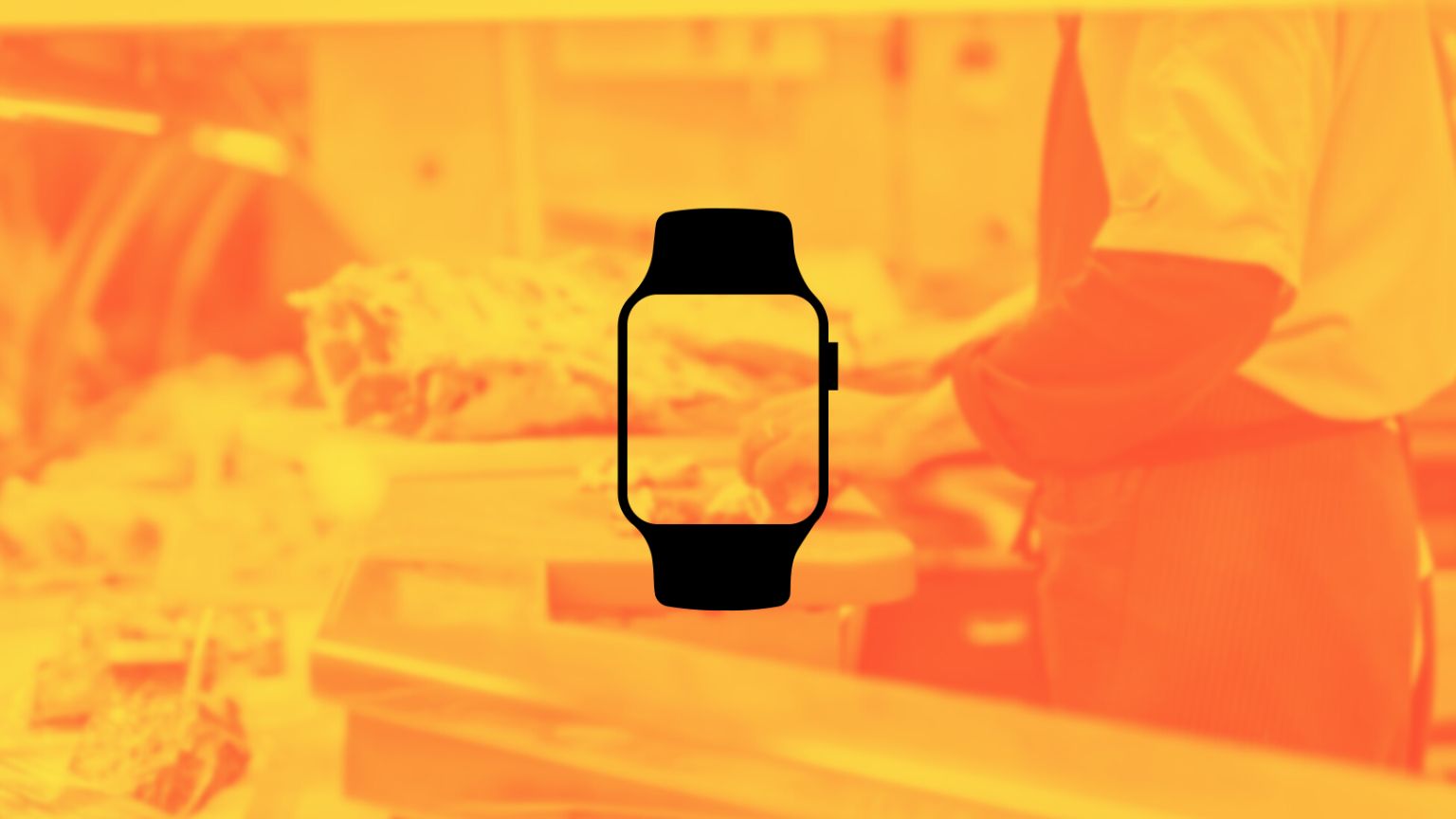 Tyson Foods and JBS, two of the biggest meat companies in the US, have invested in Mentore, a startup that has developed software to improve productivity and reduce injuries, according to business news outlet Investigate Midwest. The app can allow supervisors to monitor the movements of workers.

Once installed in a smartwatch, Mentore’s app can record directional movement, speed, force, and rotation of an employee’s arm. The app analyzes the data to alert a worker if they are using too much force or speed. The app can also distinguish between “mild active motion” and “intense active motion.” Menotre’s co-founder Apoorva Kiran said that the app can also monitor dehydration.

The data is made available to supervisors, Vice reported. The app also allows workers to access their historical and current “injury risk” scores.

The software has been installed in approximately 10,000 smartwatches in four different countries.

Unions are pushing back against Mentore’s software, because they feel it is being used to make workers do more work.

“Anything that is being implemented on the plant, it’s for the benefit of the company itself, not for the workers,” said Magaly Licolli, the executive director of Venceremos, a non-profit advocating for poultry workers. “Now they’re using technology to monitor workers to see how much more they can put on their shoulders.”

United Food and Commercial Workers Union (UFCW) said that requiring workers to wear a smartwatch could be a violation of health and safety policies, because it could lead to injuries and contamination of products.

“Besides the tracking and the invasion of somebody’s privacy, there is this real safety and health issue,” UFCW’s head of meatpacking Mark Lauritsen told Vice.

The app is not being used at plants where workers are represented by UFCW. Lauritsen said that they will push back to prevent the use of the app.

“We’re not going to allow their need to have more money and more productivity endanger people’s lives and limbs just so they can make an extra dollar,” he said. “It’s just not gonna happen.”