The media – both traditional and the new, digital kind – often say they are about a lot of noble things, including common interest, justice, truth, and democracy. But in reality, there are very few things any kind of media love more than disaster and war.

And it’s entirely rational, if not exactly pretty: these events create not only highly engaging content, but also attention, and all that sells ads, and in turn, makes them money.

So when you think about “influencers” – you might think of them as more effective than traditional media in monetizing products, no doubt also because they don’t have to try to hide the fact they are shilling “sponsored content” – whereas a “reputable” website or publisher still goes to some lengths to obscure that.

And when something like coronavirus – basically a strain of common cold, but with no known vaccine and with far better branding – hits the internet, and causes major traditional media to dedicate story after story to it, building up the case of yet another (likely) global, virus-caused impending disaster – what did anyone expect influencers to do?

Just as viruses are neither exactly living organisms nor inanimate objects – so influencers are neither actual sources of any useful information nor actual celebrities in the real world.

They adapt to circumstances and profit quickly off their “hosts” – and these would be mostly their Instagram followers, their attention, and ultimately, their money. 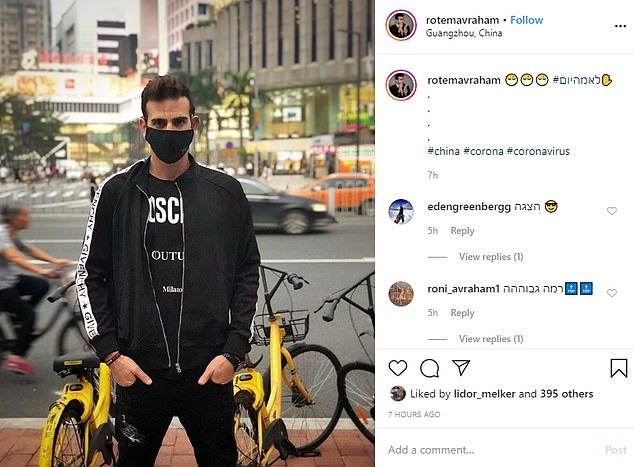 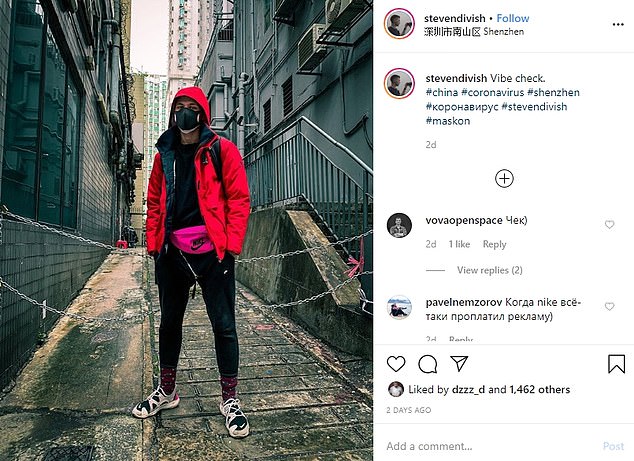 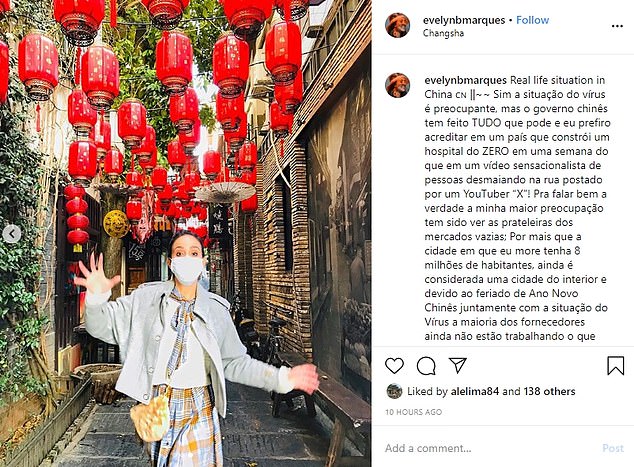 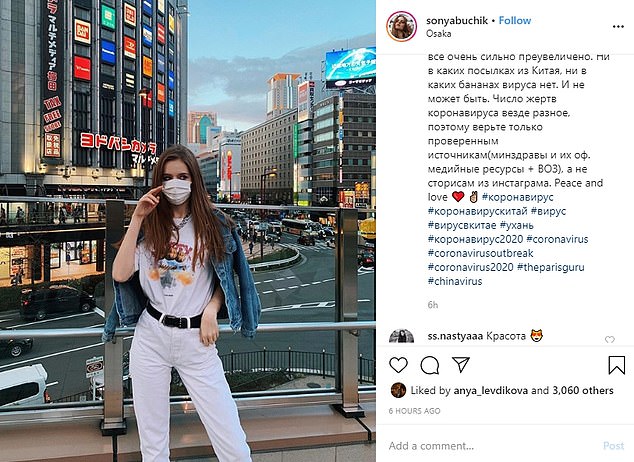 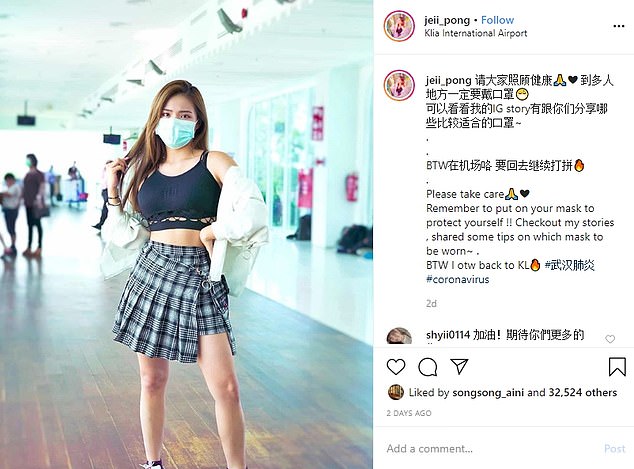 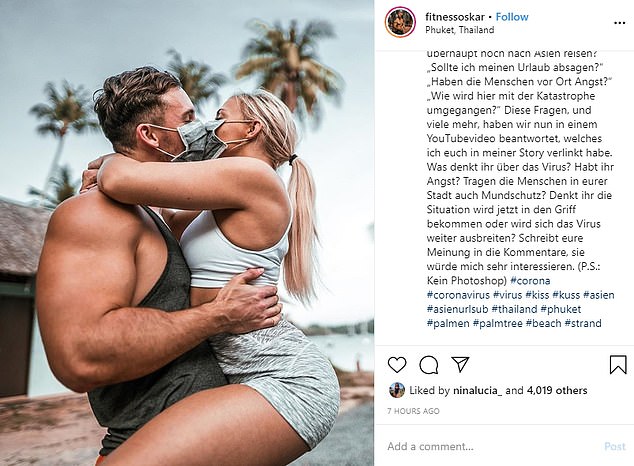 What appears to make this instance worse than others is that many influencers are now wearing face masks promoted by authorities as a legitimate protective measure to curb the spread of the virus.

But these posts appear to be mostly for vanity.

Still, it’s best to keep in mind that influencers work on Instagram for money – whether directly for brands “sponsoring” them, or by building an audience in the hope of attracting such deals.

With this in mind – outrage among some Instagram and Twitter users at these displays of shameless exploitation of a deadly disease – must be like music to some influencers’ ears.

They don’t need your approval – all they need is controversy and your engagement.