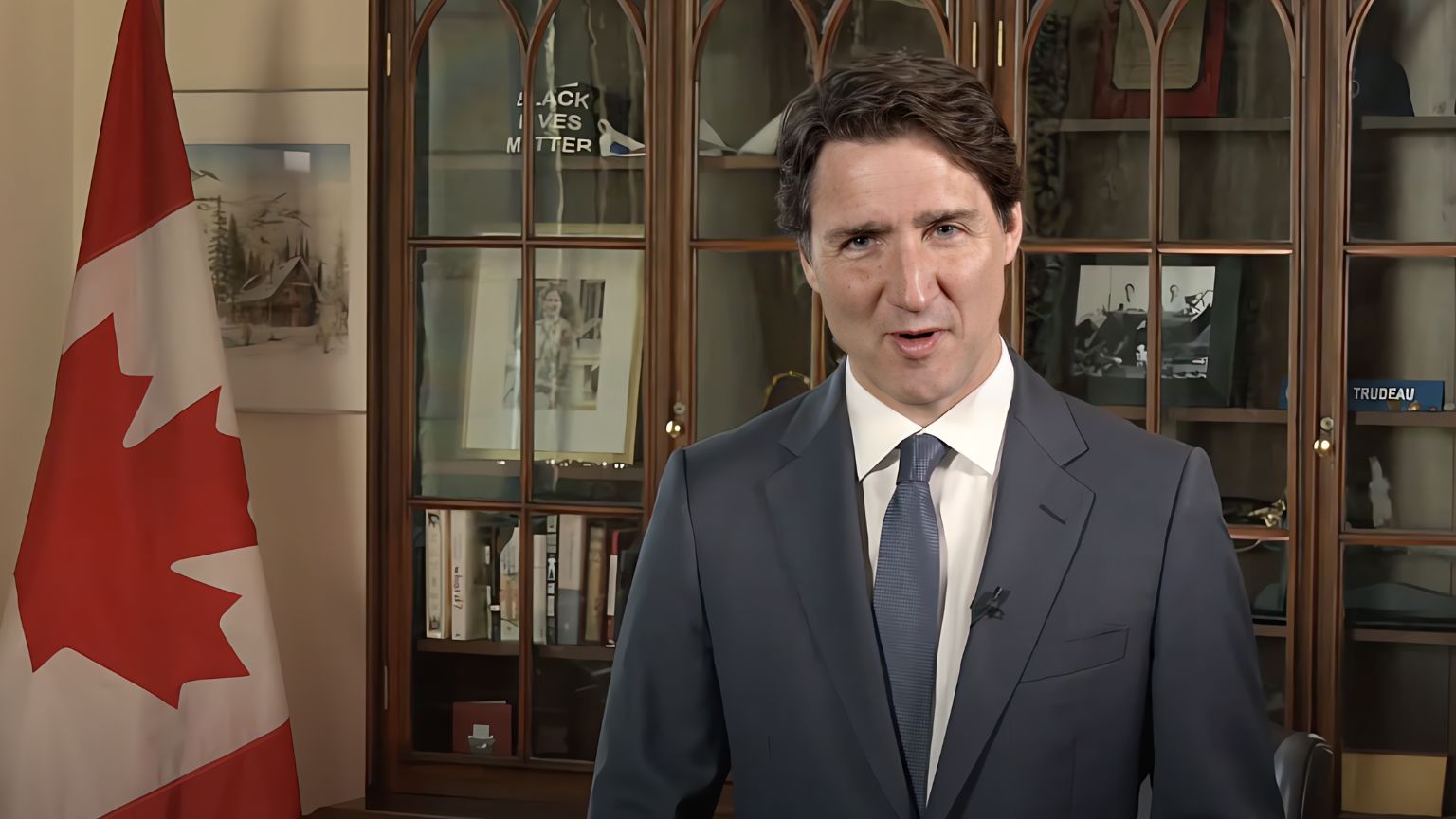 A federal court in Canada has postponed the trial date for the Justice Center for Constitutional Affairs’ case against the government to remove the mandatory Covid vaccine passports for air travel.

The trial date was postponed from September 19 to October 31.

Last October, the Canadian government introduced the Covid vaccine passport prohibiting anyone who could not produce one from flying within or leaving Canada.

The Justice Center filed a case against the implementation of the passport on behalf of 11 witnesses. The evidence filed shows how the vaccine passports have affected the lives of Canadians.

The Justice Center has also filed evidence showing the downsides of the Covid vaccines.

In a letter to the court last month, (obtained here) the government asked the court to postpone the trial date.

“The application remains a live controversy, is of continued constitutional significance, and has not been deemed otherwise by the Court. It is submitted that a matter of such importance should be heard as expeditiously as reasonably possible, and that Canada has not established any compelling or exceptional circumstances to warrant the delay of this application. It is submitted that the request for adjournment should be denied,” the letter stated.

The court ruled in the government’s favor.

“We are eager to have this matter heard in court. Similar Covid mandate cases have been adjudicated in the United States, India, and New Zealand. Courts around the world have found that governments must respect fundamental human rights, including the right to bodily autonomy, which means individuals have the right to decide freely on what medical treatment they wish to receive, and the fundamental right of mobility, to enter and leave a free and democratic country,” noted Justice Center lawyer Eva Chipiuk.

“Canadians cannot live in a country which will not permit them to freely leave for business, for necessary medical care, to see loved ones abroad, to vacation, or simply to move away. Any country that makes receipt of a drug or medical treatment a condition to departing the country has lost all semblance of freedom and respect for human dignity.

“Canada was one of the few countries in the world that had a travel ban on unvaccinated citizens flying within the country and to different provinces. This travel ban has not been canceled, only suspended, and so court action must continue.”