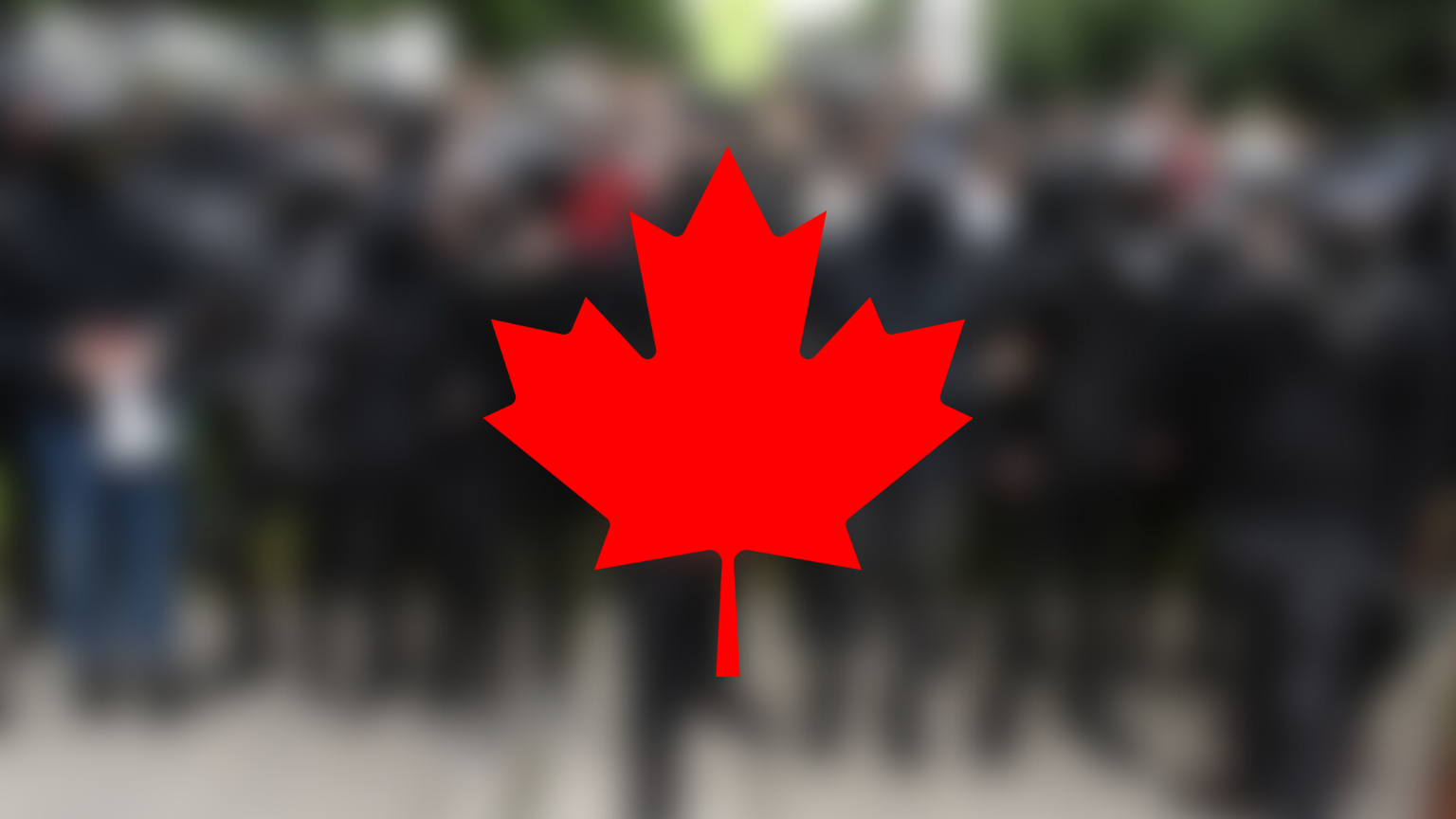 A judge at the Supreme Court of the Canadian Province Nova Scotia has ordered Google to provide information that would help identify the person behind an anti-antifa blog and YouTube Channel, implicated in what it calls a cyberbullying case.

The blog is accused of harassing and posting “disparaging” remarks about a leftist activist couple in Nova Scotia.

In the court filing, Darius Mirshahi and his wife Sakura Saunders claim to be the victims of cyberbullying by a blog called “Antifa:Exposed” and a YouTube channel linked to the blog, UndercoverKitty, CBC reported.

The blog had allegedly described Mirshahi as an anarchist from Iran, while Saunders is accused of being the leader of a Canadian chapter of a far-left Antifa Group.

Mirshahi is a union organizer, who, in an affidavit filed with the court, said he has Iranian origins but has never been to Iran. Court filings described Saunders as a social justice activist.

The blog, “Antifa:Exposed,” which has since gone offline, was previously hosted on Google’s blogging platform Blogger.

“The blog alleges the applicants are a member and a leader of a domestic terrorist organization, which uses extreme violence against those they disagree with the intent of destroying civilization,” the couple said in court filings.

The person behind the blog obtained photographs from the couple’s anarchy-themed wedding in 2012, which was reported in details by Edmonton-based magazine “Vue Weekly.”

“Saunders married her partner in Toronto this past summer. As environmentalists and anarchists, the wedding was designed to not only be a celebration of the couple’s love, but also of the political beliefs that existed within their relationship,” the magazine stated.

“Antifa:Exposed” published photos from the wedding, with the author boasting about his ability to obtain the photos and even claiming to have identified other anarchists among the guests of the wedding. The blog and YouTube channel have also published videos of Saunders. In an affidavit, the couple said the person behind the blog and channel “informs her that he is everywhere and that he will continue to follow her to events and film her.”

The complaint continues to argue “that the Blog, and Undercoverkitty have caused them psychological stress and fear that they will be targeted with violence.”

The couple’s lawyer, in his argument before the judge, insisted the actions by the blog and YouTube channel were clearly cyberbullying.

“Their intent is to promote fear and hatred towards the applicants. Labelling individuals terrorists, and sinister criminals intent on destroying civilization is offensive and dangerous,” the lawyer said in court.

Google has until the end of April to provide the couple with the information requested. According to CBC, Google has indicated it does not oppose the order.