The lawsuit was brought against Adblock Plus by Axel Springer.
Share 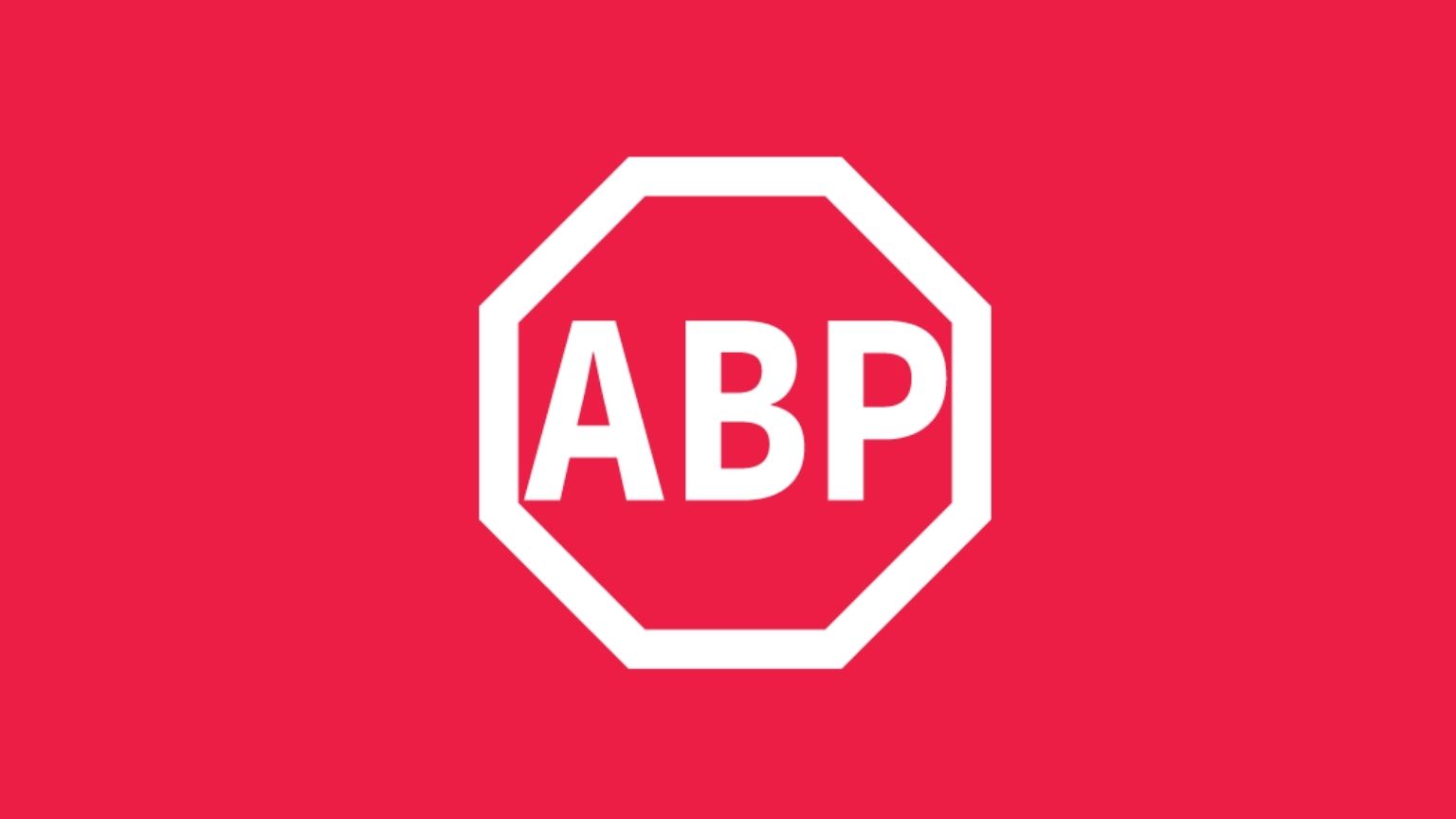 German publishing house Axel Springer, which owns national newspaper and tabloid Die Welt and Bild, has lost a copyright infringement case against the company behind Adblock Plus, Eyeo GmbH. In the ruling dismissing the case, the court stated an ad blocking service does not breach copyright.

Unfortunately, most websites earn or supplement their income through privacy-invasive tracking ads. But some users find the ads distracting and obtrusive and resort to using ad blocking extensions.

One of the most popular ad blocking services is Eyeo GMBH’s AdBlock Plus, which is available on Chrome, Firefox, Safari, iOS, and Android.

It argued that the ad blocking service and its users interfered with its business. The case went through several courts and eventually landed in the German Supreme Court in April 2018, with Eyeo GmbH winning, after the court found it did not violate competition law.

In 2019, Axel Springer filed another lawsuit, this time arguing that AdBlock Plus “changed the programming code of websites thus directly accessing the legally protected offer of publishers.”

Eyeo GmbH dismissed the lawsuit as “almost absurd,” arguing that its browser extension and apps do not modify anything on Axel Springer’s servers.

The publisher insisted that AdBlock Plus violated copyright law by changing the way a website is presented to viewers.

“…the defendants have not infringed the plaintiff’s rights to the programs for creating the web pages. The defendants are not – together with the respective user – accessories to a copyright infringement,” the decision reads.

The court noted that web pages owned by Axel Springer are downloaded to a user’s device memory with the publisher’s consent. Users accessing those pages have a right to store and manipulate those files.

Besides, when the ad blocking service changes how the web pages are presented, it does not change the code, only how the code is presented, Torrent Freak reported.

The code also noted that ruling in favor of the plaintiff would be a “disproportionate encroachment” on internet users’ freedoms to make multiple choices, such as not to load images to save on data, block pop ups and tracking elements, and deactivate Javascript.

Translation tools and tools for the visually impaired would also be deemed a copyright infringement under Axel Springer’s logic.