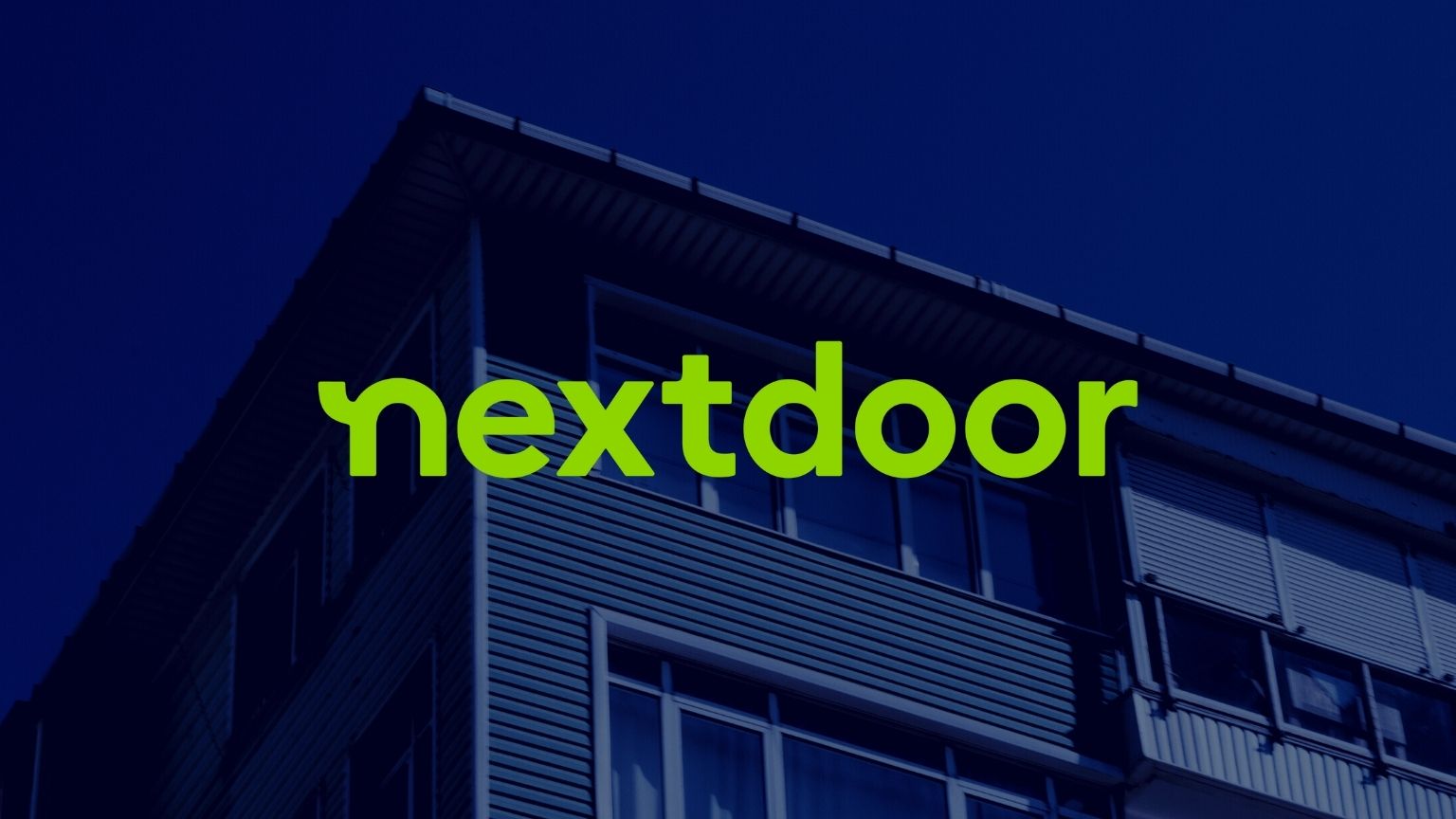 Nextdoor, a social media networking service that operates as a neighborhood hub for sharing information, has been criticized by Congressional Democrats in the US for its lack of action to address the skepticism regarding the COVID vaccination.

“We urge you to release specific and clear data demonstrating the resources you currently devote to protect non-English speakers from misinformation, disinformation, and illegal content on your platform,” said the letter to Nextdoor CEO Sarah Friar, according to Politico Pro.

“Congress has a moral duty to ensure that all social media users have the same access to truthful and trustworthy content regardless of the language they speak at home or use to communicate online.” The lawmakers demanded a response by Aug. 13.

The reports come after prominent Democrats, including President Joe Biden, accused Facebook and YouTube of failing to do more to combat vaccination skepticism as both provide platforms that stand out when it comes to connecting and sharing information with people around the world.

The US senators addressed and tackled tech companies’ legal immunity in which they planned to add to the stack of legislation aimed at Section 230 – a rule that prevents tech companies from being sued for user-posted content – by holding such platforms liable for health-related misinformation.

Facebook, according to Biden, is “killing people” because it does not control information from the general public.

“We will not be distracted by accusations which aren’t supported by the facts,” Facebook said.

“The fact is that more than 2 billion people have viewed authoritative information about COVID-19 and vaccines on Facebook, which is more than any other place on the internet.”

“More than 3.3 million Americans have also used our vaccine finder tool to find out where and how to get a vaccine. The facts show that Facebook is helping save lives. Period.”