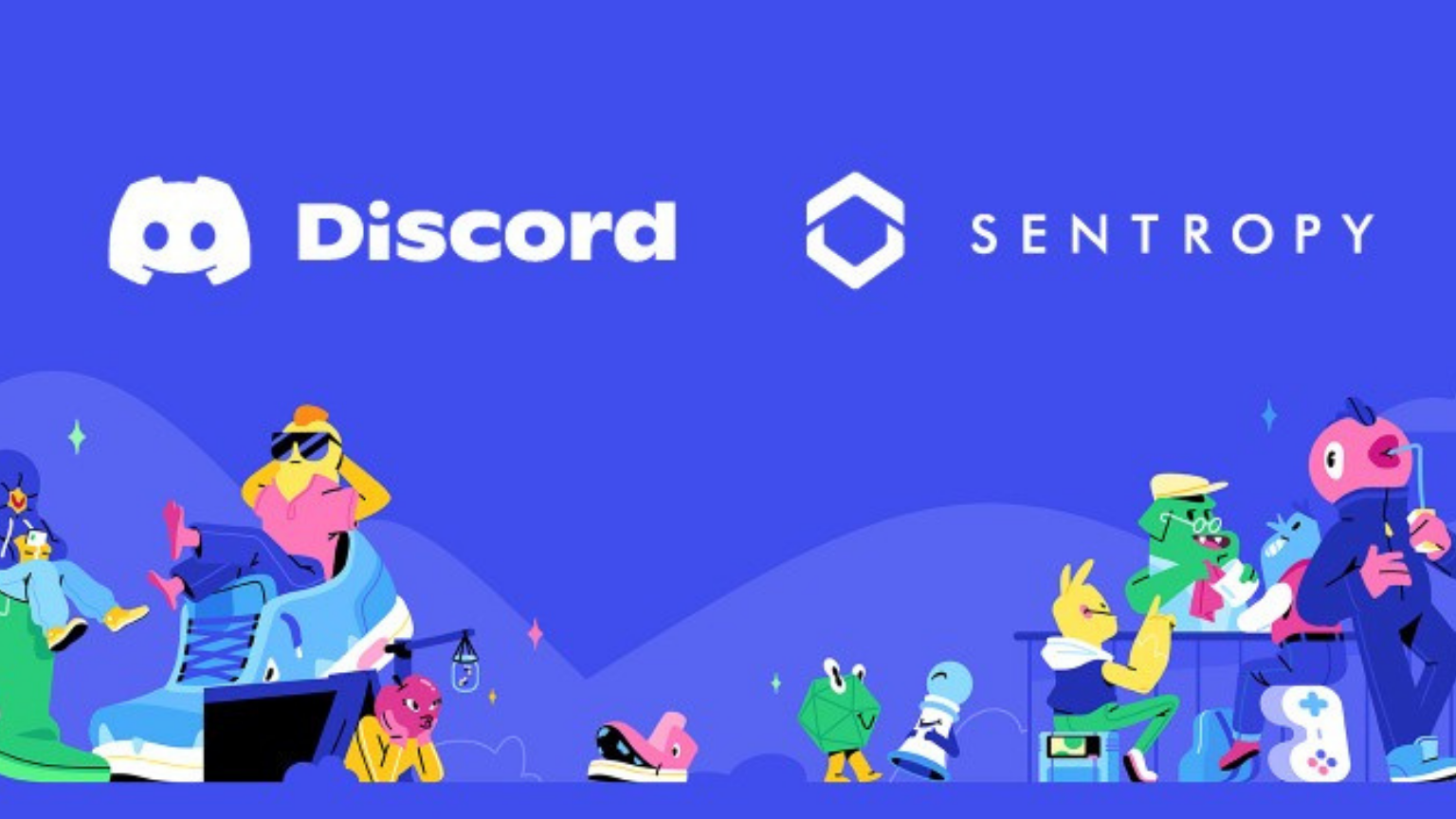 Discord is abandoning its current model of moderation that relies on human employees as well as community volunteers such as moderators and administrators, and is adding algorithmic solutions, i.e., “AI” into the mix.

This transpires from an announcement that the online chat platform – that originally served the gaming community but has since sought to expand to other groups – is acquiring Sentropy.

Sentropy only appeared on the scene selling “AI-powered” tools to combat what is seen as abuse and harassment online last summer. The timing was obviously right as the push to label online content and censor it became paramount in some circles, leading to an industry springing up around it – from fact-checkers to “AI censors” of dubious technical merit.

A year ago when it was launched, Sentropy, described in reports as a small company, immediately had $13 million in funding at its disposal, coming from some well-known names, notably Reddit co-founder Alexis Ohanian’s Initialized Capital firm, as well as King River Capital, Horizons Ventures, and Playground Global.

Sentropy CEO John Redgrave speaks about the company’s product as a “trust and safety (T&S) tech and processes” – something that he believes gives human moderators better tools to do their work, while ensuring “digital and physical safety for users.”

However, free-tier users of Sentropy itself have been cut off from the service earlier in July, while paying customers will continue to have access until the end of September. Sentropy’s management will be incorporated into Discord along with its product.

But in a blog post announcing the acquisition, Redgrave hints that the moderation tool may be offered in some shape as a type of “public service” going forward – to other platforms who are looking to up their censorship game.

Discord, which was in the past accused of allowing too much free expression on the platform, has over the past couple of years stepped up policing and removing unwanted content and users. With the purchase of Sentropy (financial details have not been disclosed), Discord now plans to have 15 percent of its workforce on the T&S team.

Otherwise, the company says it has 150 million monthly users and is likely looking to make itself palatable to the market ahead of a rumored IPO.