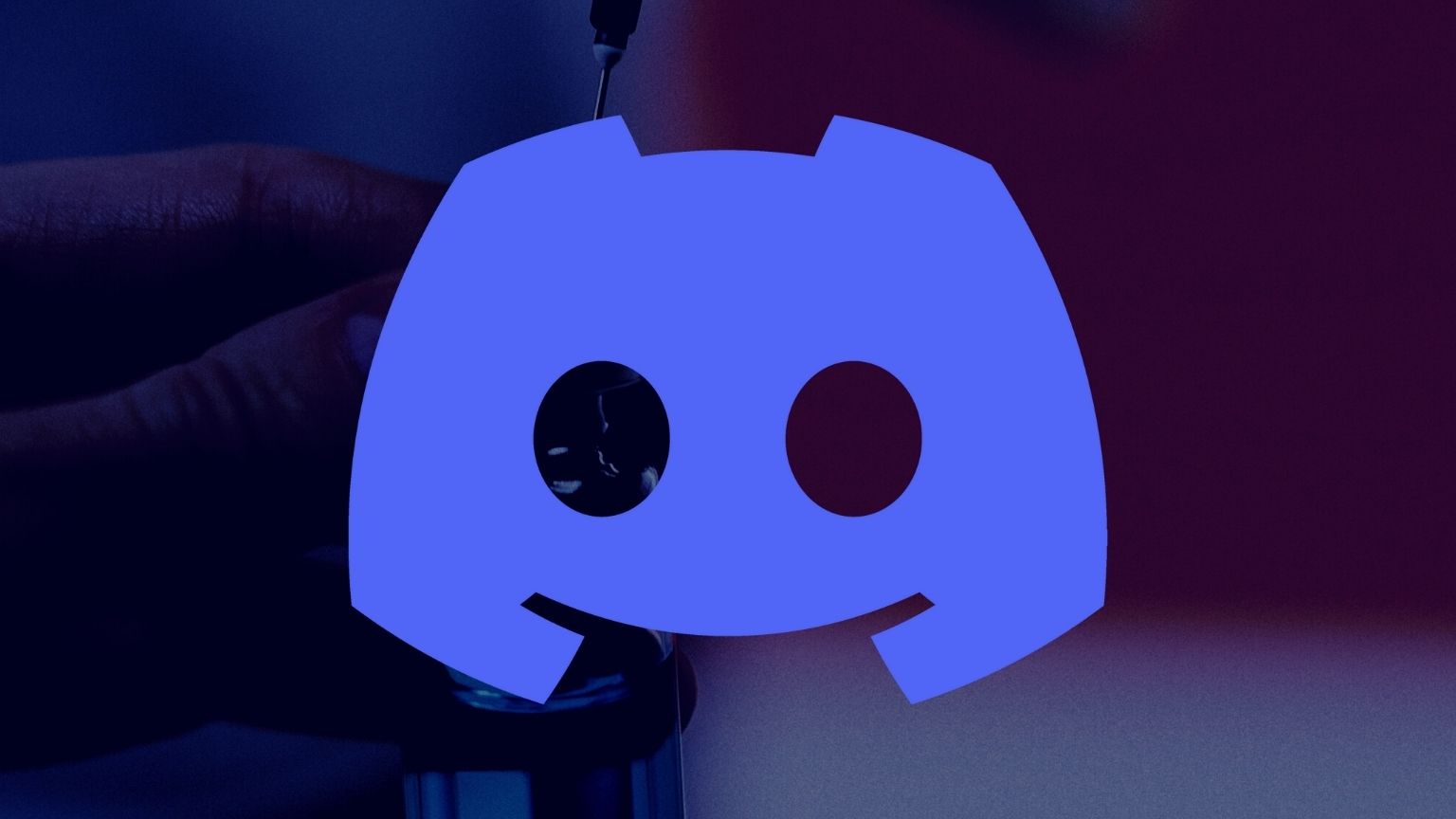 Now, the behavior of users on other platforms or in other aspects of life can be used to justify being banned from the community platform.

Discord’s idea is to curb the spread of vaccine skepticism, as well as to remove individuals and groups participating in organized violence, and to combat hate speech.

In an attempt to rein in what the platform calls “hate speech,” Discord expanded its list of protected attributes to include serious illness, age, gender identity, caste, and others.

The new health misinformation policy, that enforcement will begin March 28, bans users from sharing “false or misleading information on Discord that is likely to cause physical or societal harm.”

But Discord’s approach will be slightly different, the platform’s chief legal officer Clint Smith explained, in an interview with The Verge.

“If someone posts on Discord ‘drink four ounces of bleach and your body will be rid of coronavirus,’ that’s actionable,” Smith said, bringing up the drinking bleach trope.

“Medical consensus does not support that as a treatment for COVID, and there’s a high likelihood of harm for anyone that follows that advice.”

But, he added, if a user advises others to hold “crystals against your chest for five minutes and your lung capacity will improve,” Discord will not take any action.

“Crystals and the healing power of crystals is not supported by medical consensus, but there’s also a very low risk of harm to our users, so that statement about crystals, we’re not going to action it,” Smith said.

Discord will consider the context, the possibility of the content causing direct harm, a user’s history of violating Discord’s policies, and the intent of the user before implementing its new censorship plans.