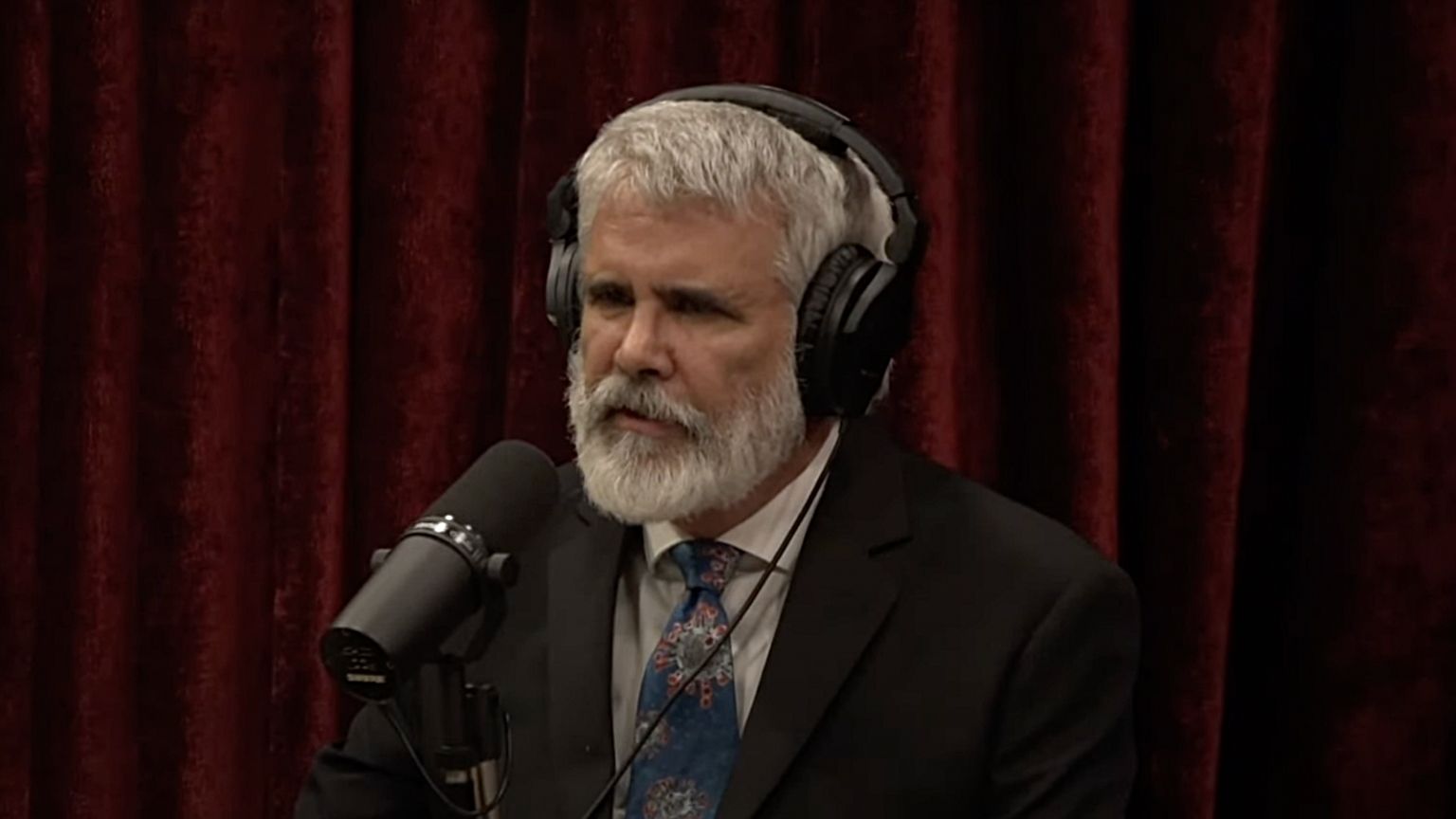 This week, as we covered, Twitter permanently banned Dr. Robert Malone, one of the pioneers of mRNA technology, for spreading what it says is “misinformation” about the COVID-19 vaccines.

On Thursday, Dr. Malone responded to the ban in an interview on Joe Rogan’s podcast.

Rogan said: “They removed you for not going along with whatever the tech narrative is, because tech clearly has a censorship agenda when it comes to COVID in terms of treatment… whether or not you&rsquor;re promoting what they would call vaccine hesitancy, they can ban you for that, they can ban you for in their eyes, what they think is a justifiable offense.”

Malone responded by questioning if he can’t discuss “inconvenient” scientific facts about the Covid vaccines, then who can? He also argued that people should be allowed to think for themselves.

“If – so the point that I think is kind of succinct on this is if my voice, if there&rsquor;s no merit to my voice being in the conversation, whether it&rsquor;s true or not, whether I&rsquor;m factually correct or not, let&rsquor;s park that just for a minute. Whether or not I&rsquor;m right in everything I say, and I freely admit, no one&rsquor;s perfect. I&rsquor;m not perfect. It&rsquor;s one of my core points, is people should think for themselves,” said Malone.

“I try really hard to give people the information and help them to think, not to tell them what to think. Okay? But the point is if I&rsquor;m not — if it&rsquor;s not okay for me to be part of the conversation, even though I&rsquor;m pointing out scientific facts that may be inconvenient, then who is who can be allowed?” he questioned.

“And whether you&rsquor;re in the camp that says I&rsquor;m a liar, and I didn&rsquor;t invent this technology, despite the patents, and there&rsquor;s a whole cohort of that. No one can debate that dispute. But I played a major role in the creation of this tech and virtually all other voices that have that background, have conflicts of interest, financial conflicts of interest. I think I&rsquor;m the only one that doesn&rsquor;t, I&rsquor;m not getting any money out of this,” he added.

Malone speculated the posts that led to him eventually being kicked off Twitter.

“The last two that I can think of that went out was one that was on our Substack, in which we referred to a fantastic video that has been put out by the Canadian COVID Care Alliance group that summarizes all the malfeasance and data manipulation, misinterpretations associated with the Pfizer vaccines and their clinical trials. It&rsquor;s a super video, and of course, that&rsquor;s — I guess that is interpreted as something that would cause people to become vaccine hesitant. That&rsquor;s the sin in general is saying things that cause people to become vaccine hesitant,” Malone said.

“The other thing that I put out immediately before that was a post, a link to a website for the World Economic Forum that lays out their entire strategy for how they manage media, how they&rsquor;re managing COVID-19, and all of their core messaging. It&rsquor;s a fascinating website with links. Those are the only two things I can think of that would meet the criteria,” Malone continued.