Europol wants to know how to police “misinformation” in the metaverse 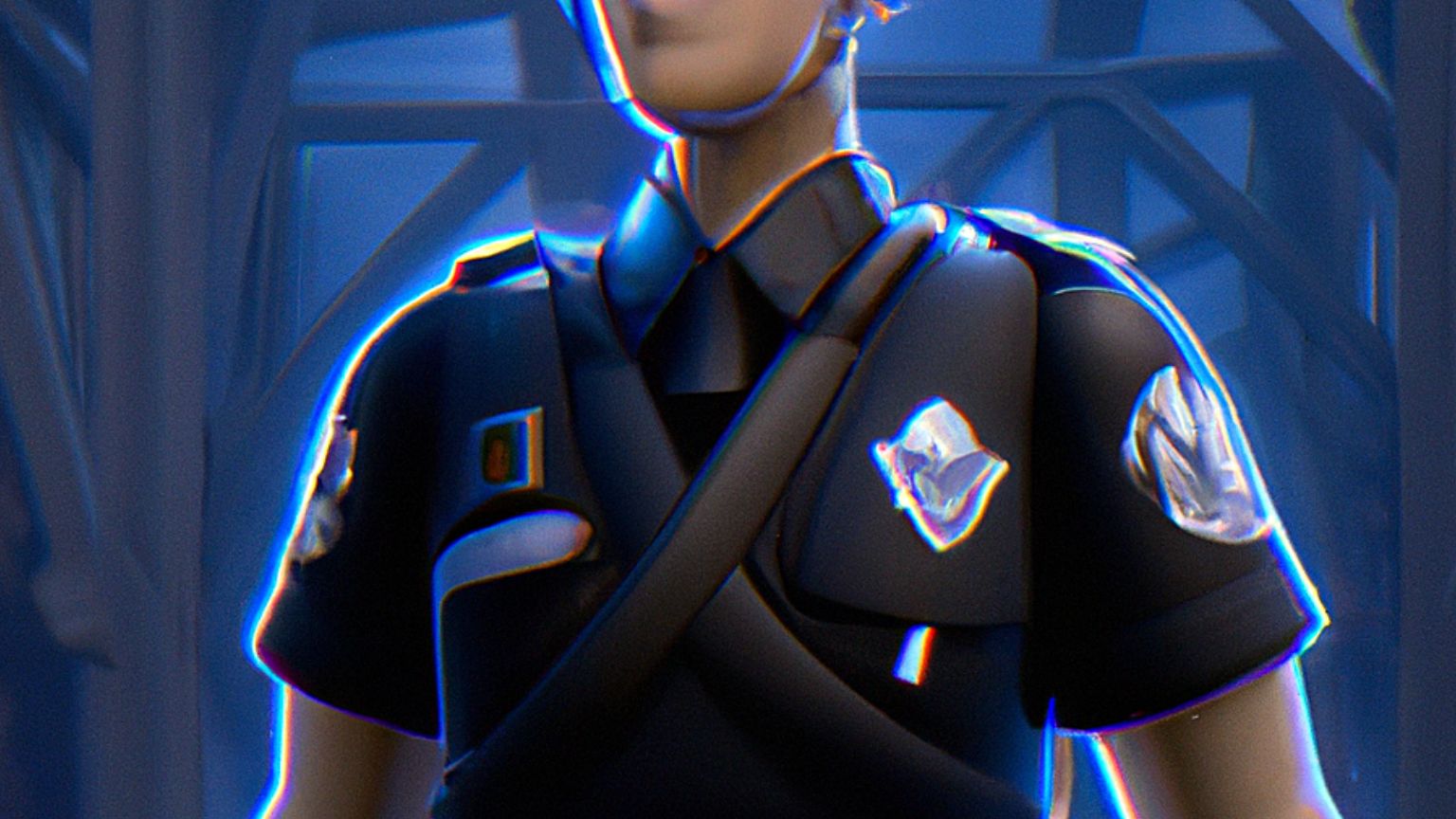 The metaverse is still a concept but many are already concerned about how to best police it: from Big Tech that is supposed to build this “new iteration of the internet,” the various power centers who would like to regulate it, to the actual police.

Europol, the EU’s law enforcement agency, has published an observatory report titled, Policing in the Metaverse – What Law Enforcement Needs to Know, that focuses on current developments, potential implications and provides what it calls “key recommendations.”

“The challenges of monitoring what happens online will be greatly amplified for the metaverse. It will not just be a matter of moderating vastly more content, but also of behavior, which is both ephemeral in nature and even more context-dependent than the content we are currently used to,” states the report.

Inevitably, among the lengthy list of issues that Europol believes will have to be dealt with in a future metaverse, with the report serving to advise and prepare police chiefs, policy makers, and law enforcement, is the question of “misinformation and disinformation.”

The main takeaway from the way Europol currently views this problem is that in the metaverse, misinformation “may become impossible to take down” – the reason being that the Web3 tech (decentralized blockchain-based online ecosystem) that is getting more widely adopted also makes “misinformation proliferation increasingly decentralized.”

The report first says that Web2.0 has created unprecedented opportunities for precision targeting of people in order to influence their behavior regarding politics or for commercial purposes. This is also coupled with mobile devices (rather, those who embed tracking and data collecting software in them and those behind social platforms) providing vast amounts of data that is used toward that end, says Europol.

And since these personal data troves can be abused – including by criminals – the agency sees its role in getting involved.

Given its nature, Web3 is expected to up the ante when it comes to the sheer amount of data and digital trails created and trackable, compared to the version of the internet in use today. More granular personal data will also allow for greater insights into people’s unique identity and behavior, the ability to predict it, it is suggested.

All this means that the power over behavior of people will be much greater, and make them likely to respond to certain messages.

None of this seems particularly worrisome in and of itself to Europol – unless, that is, “misinformation and disinformation” is deemed to be detected.

“At the same time,” the report reads, “misinformation may become impossible to take down as its proliferation is increasingly decentralized with Web3
technology becoming more widely adopted.”