Facebook removed the accounts of members of a historical re-enactment group in the UK after mistaking it for a US militia group. A few members of the Wimborne Militia, which re-enacts historical battles from the 17th century, had their accounts suspended.

One of the affected members, Chris Brown, said:

“The first we knew something was wrong was last week when none of us could access our Facebook accounts.

“There was a message that appeared that stated, “your account has been disabled due to contraventions of community standards. This decision is irreversible.

“We had no idea what had gone on. We thought somebody had hacked our accounts at first.

“We couldn’t get hold of anybody at Facebook. I even emailed Nick Clegg, who is the director of global communications at Facebook, but I’m still waiting for a reply.” 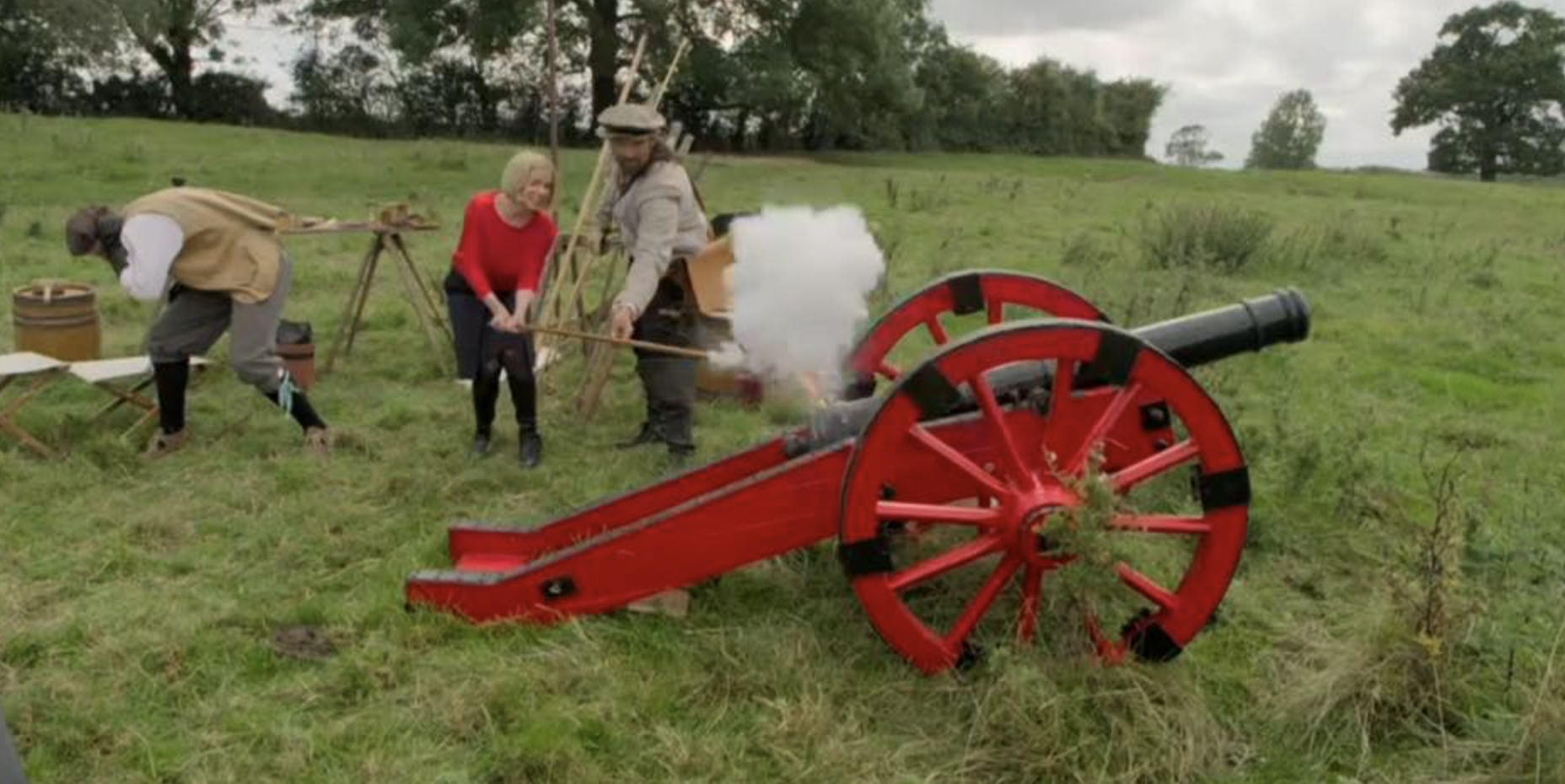 The group believes that the accounts were suspended because Facebook mistook them for a US-based militia group. They are not a violent group. In fact, they help with other local events in the county of Dorset, in Southwest England. Recently, they helped with the town’s Christmas lights.

“We suspected it was down to this business in the US where you have militia groups that are armed to the teeth, and an algorithm is wiping off anybody who has the word militia on their page.

“It looks like Facebook made a blanket decision without checking us out. If they did, it would have been fairly obvious that we aren’t a dangerous, political group.

“We are an English Civil War re-enactment group with 17th-century weapons which we had shotgun licenses for. We operate under strict health and safety rules, and everything is done by the book,” Brown, who is also a town crier, explained.

Earlier in the year, Facebook began removing and restricting accounts associated with militia groups after caving to criticism from the mainstream media that the platform was encouraging violence.

However, in the case of Wimborne Militia, the company made an error and was gracious enough to admit it.

“The Group and accounts were removed in error and have now been restored. We’re sorry for any upset this has caused, and we’ve taken steps to prevent this happening again,” a Facebook spokesperson said.