He questioned how a “foreign entity” could de-platform an elected MP such as himself.
Share 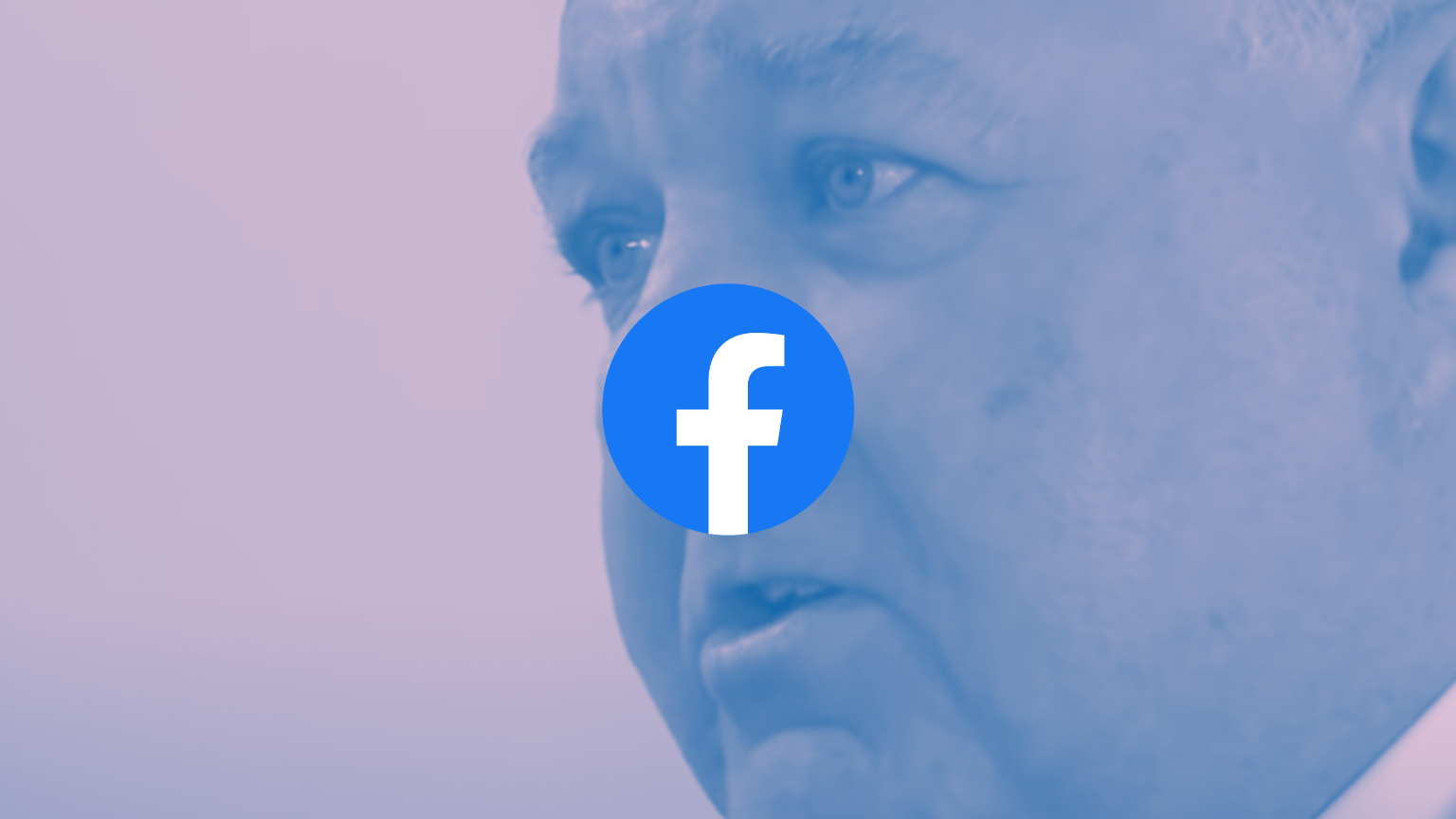 Independent Australian politician and member for the Division of Hughes in the Australian House of Representatives, Craig Kelly, is banned from the Big Tech social media platform, Facebook, on grounds of sharing COVID-19 “misinformation.”

Kelly was banned temporarily back in February. But despite repeated warnings from Facebook, the Australian MP ended up making claims that go against the rule of the World Health Organization and the CDC, something Facebook notoriously forbids.

It is worth noting that the information shared by Kelly through his Facebook page refuted the very information the Australian government was officially sharing. MP Kelly’s Facebook page which had over 100,000 followers has now been permanently banned by Facebook.

Talking about ousting Kelly from the platform indefinitely, a spokesperson for Facebook said: “We don’t allow anyone, including elected officials, to share misinformation about COVID-19 that could lead to imminent physical harm or [misinformation regarding] COVID-19 vaccines that have been debunked by public health experts.”

“We have clear policies against this type of content and have removed Mr Kelly’s Facebook page for repeated violations of this policy,” said the Big Tech platform’s spokesperson.

The Australian MP, on the other hand, said that he was “absolutely outraged” about being banned from the platform. He questioned how a “foreign entity” could de-platform an elected MP such as himself.

Although Facebook had banned Kelly’s official MP account, his personal profile is still up and accessible. That being said, Kelly will be prohibited from creating new accounts for sharing information that his old page was banned for.

Apart from his personal accounts, Kelly also has control of the page – “Craig Kelly Member for Hughes,” which has close to 9000 followers. The page, as told by the MP, was used for primarily promoting his “Canberra-related” activities. Nonetheless, the MP said he was unsure whether to use the page for sharing any news related to COVID-19.

Kelly had quit the Liberal Party back in February over COVID-19 related claims. He said that the Prime Minister’s office asked him to “shut up” and not post about the coronavirus online. This made the MP quit the party and remain an independent federal member for Hughes.

“Kelly told Guardian Australia he was “absolutely outraged” by Facebook’s conduct, labelling it “censorship” and “interference in Australian democracy.”

“Firstly, they refused to tell me what they say is misinformation … I stand 100% by everything I’ve posted. It’s not my random thoughts, it’s backed up by scientific evidence,” he said.

Kelly conceded that many doctors and academics he cited “have alternatives to mainstream opinion” but said he wants to “live in a democracy where we can hear and debate those opinions”.

“Facebook have not just removed a few posts, they’ve deplatformed the whole page – it’s like setting fire to a book, not just removing the pages they disagree with.”

Kelly is working on a private member’s bill that would require social media platforms to provide written notice before deleting an account and could apply fines of up to $100,000 a day for deplatforming people for political speech, including politicians and candidates for office.”