Earlier today, a junior officer in Thailand Jakraphanth Thomma murdered his commanding officer and stole weapons and a Humvee-type vehicle from a military camp, that he then used to wreak havoc on the Thai city of Nakhon Ratchasima.

The death count seems to be at 20 so far, according to Public Health Minister Anutin Charnvirakul, with another 30 injured.

As of the latest update, the shooter is holed up in the Terminal 21 shopping center, where the Thai special forces have been dispatched and have successfully evacuated hundreds of people.

Before getting to the mall, he made a few stops where he also opened fire, including a Buddhist temple.

The shooter’s mother has also been brought by the special forces to try and reason with her son. 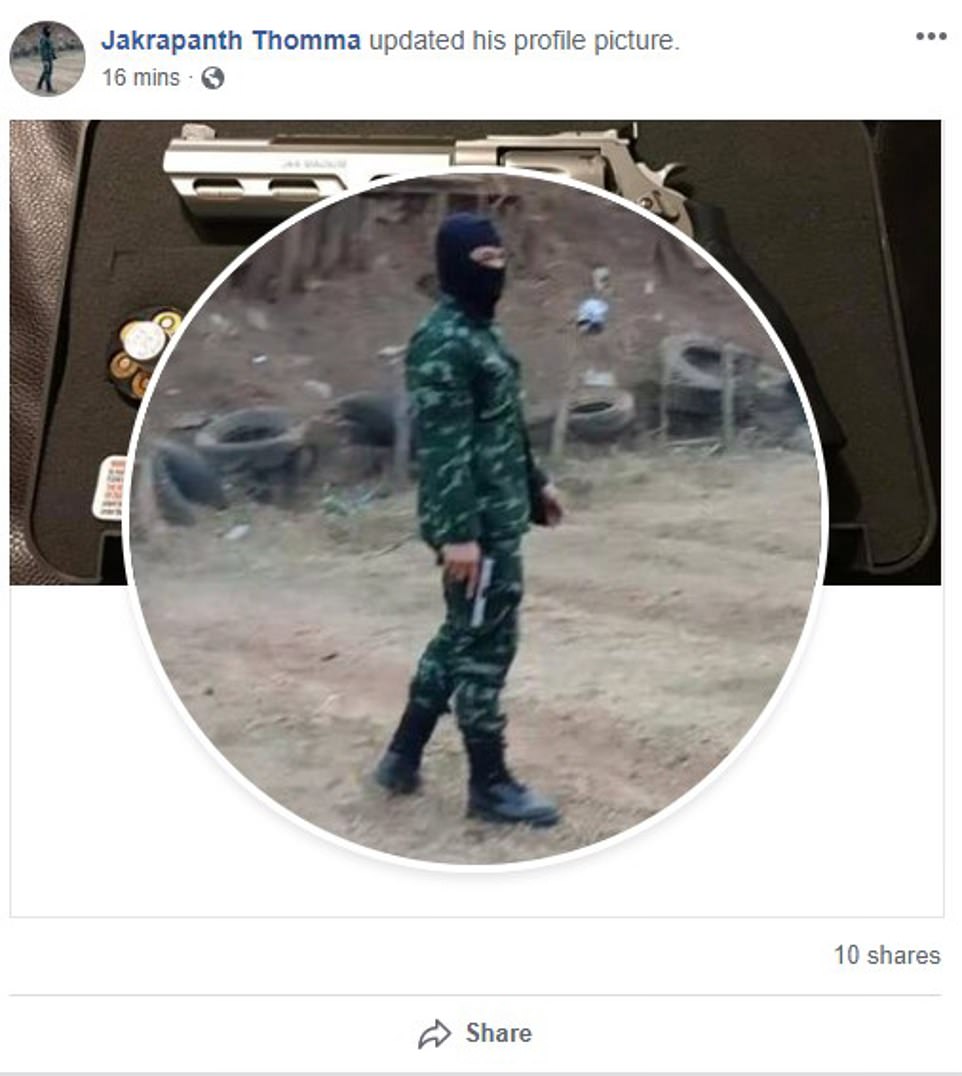 Amidst all this mayhem, the shooter has been posting on Facebook.

Among other posts, he posted asking if he should surrender.

“Our hearts go out to the victims, their families and the community affected by this tragedy in Thailand. There is no place on Facebook for people who commit this kind of atrocity, nor do we allow people to praise or support this attack. We have removed the gunman’s accounts from our services and will work around the clock to remove any violating content related to this attack as soon as we become aware of it.”

At a time when special forces are trying to communicate and reason with the shooter, Facebook decides to cut off his line of communication.

Of course, Facebook acted quickly to cover their own backsides from the potential bad PR of allowing the content to remain up for whatever period of time.

The desire to punish apparently trumps the need for open communication, even when lives could be saved by this communication and leaving open the possibility of knowing the whereabouts of the shooter.

As of the writing of this post, the shooter is still in the mall with an unknown number of innocent civilians.