There was allegedly little oversight at the time he was a moderator.
Share 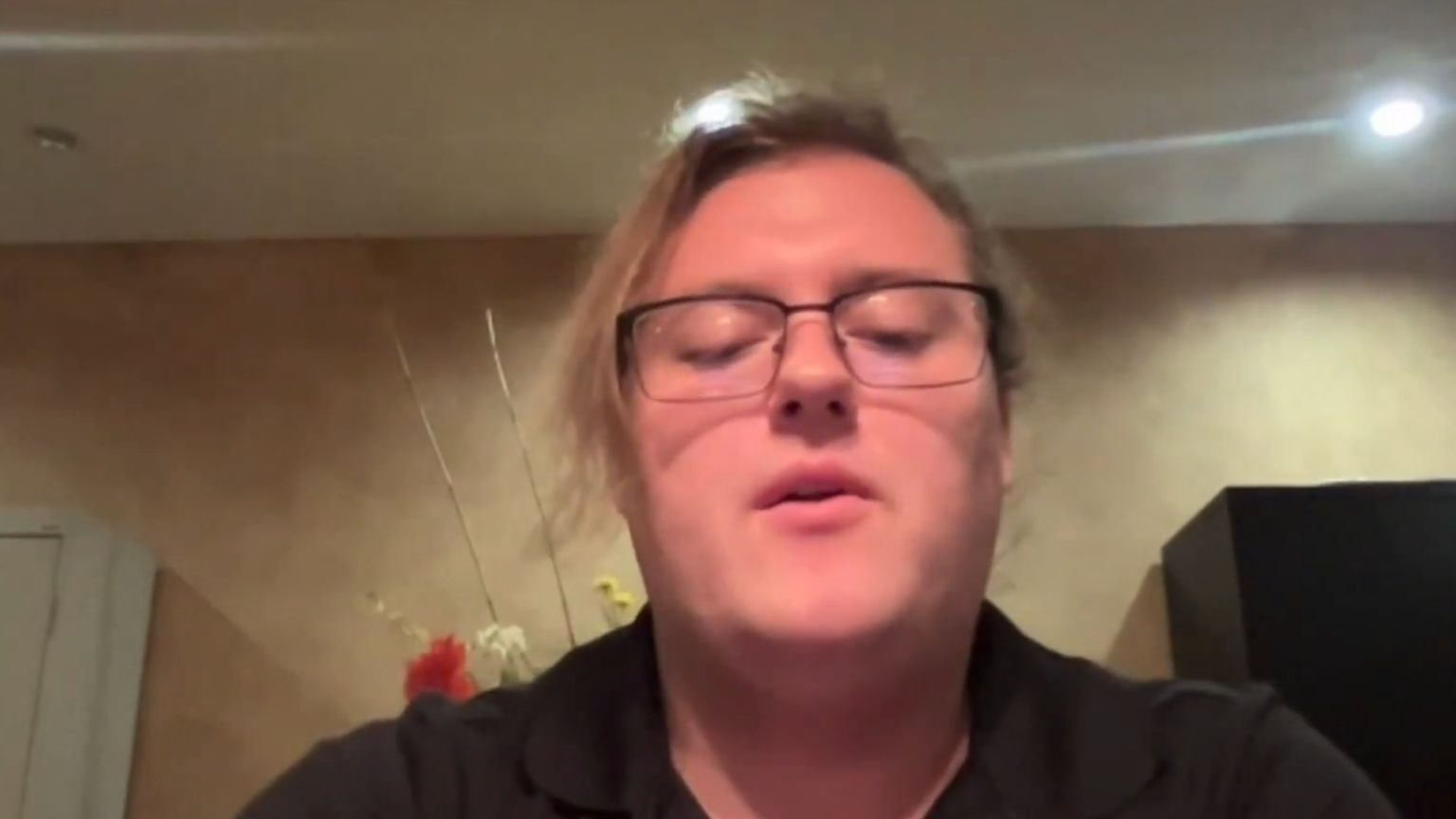 Sitting down on the Patrick Bet-David Podcast, Facebook whistleblower Shawn Speagle made some shocking comments about how moderation worked at Facebook, at least until his departure in 2019.

In episode 98 of the podcast, published this week, Speagle announced that it was possible for some third-party contractors to read user’s people’s direct messages with little oversight.

“So, you guys were able to see what’s being said in the instant messages and text messages, or no?” host Patrick Bet-David asked.

Bet-David pressed further: “So whatever we post on there and we are communicating, you see all of it?”

Laughing and seeming not believing what he was hearing, Bet-David asked again, “…if you wanted to see all of it, you could easily see it?”

Bet-David delved deeper into the implications of this probing Speagle on some examples. Bet-David asked Speagle if it was theoretically possible to go and read the messages of someone a moderator didn’t like to “see what he stands for” and what they were saying to others.

Speagle said that in the “general queue there were limitations [on what moderators could see]” but where he was there were no limitations.

Bet-David asked Speagle if he was ever “tempted to see conversations of people that were higher up.” Speagle said that he was tempted, but “politics isn’t my thing” and he was “more tempted to see what [his] cousin was saying up in Georgia.”