While their posts can cause others to be censored online, they say their own speech is being suppressed with lawsuits.
Share 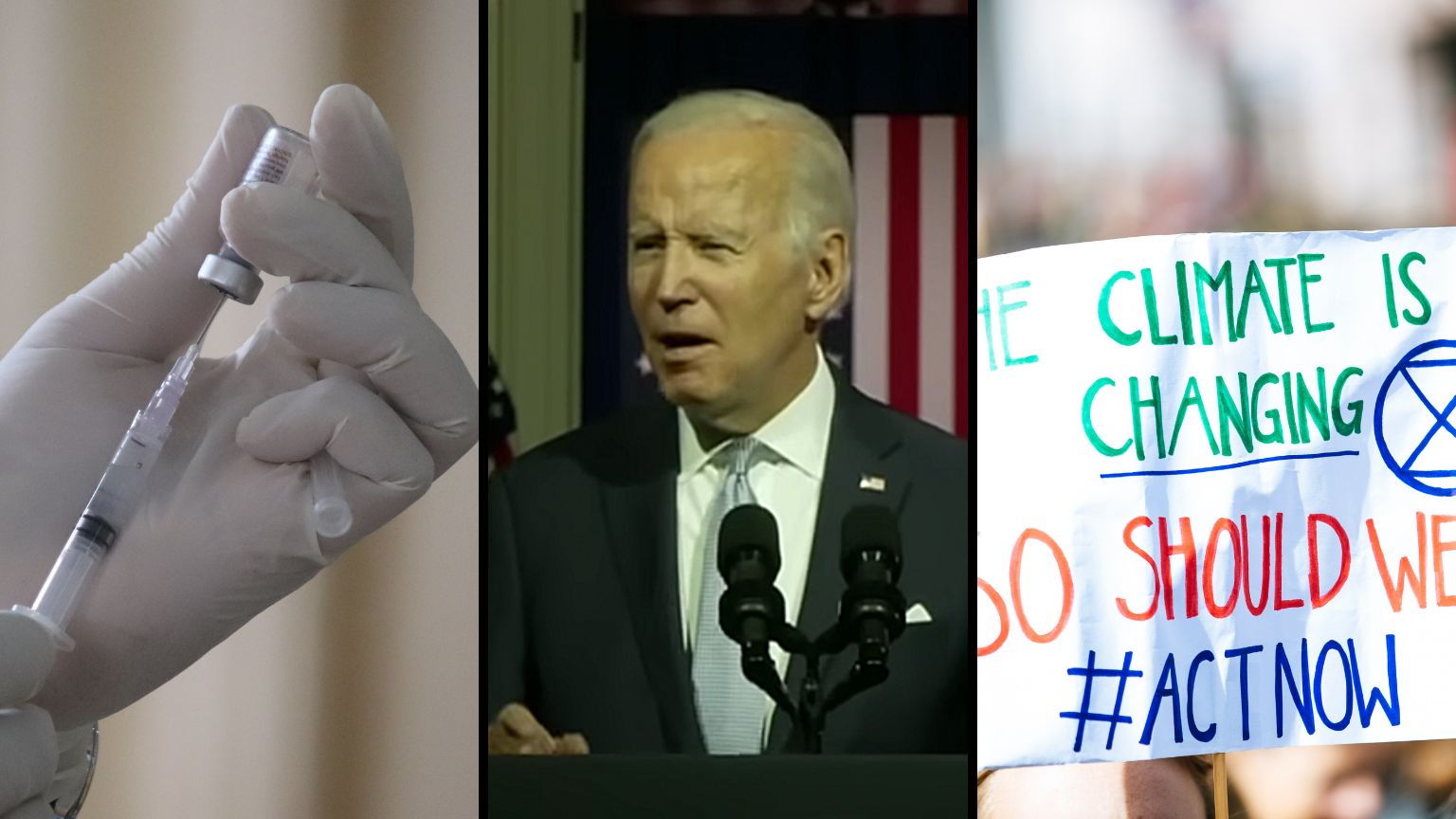 Online fact checkers have great authority over what speech gets suppressed on mainstream social media platforms and a fact-check of a post on Facebook can result in that post being suppressed by as much as 95%.

Yet, despite their great power over what people can say, fact checkers are also increasingly frustrated at calls for more transparency about the way they operate and say they are being bombarded with freedom of information act (FOIA) requests and lawsuits.

The fact checkers say these requests and lawsuits are meant to drain the resources of climate change researchers and to discourage them from doing their work which is, in turn, an attempt to shut down their own speech.

“They make a point of going after the fact-checkers because, in addition to stopping regulation, they also want to prevent or discourage climate scientists from doing things that might educate the public,” said Lauren Kurtz, Climate Science Legal Defense Fund’s executive director to Bloomberg.

Kurtz’s organization provides climate researchers with legal assistance. They assist about 40 researchers annually. But this year has been busier, as they have already assisted 35 people.

One of the beneficiaries of the fund is Doug MacMartin, who was sued by Dane Wigington after he fact-checked his documentary “The Dimming,” which, according to MacMartin, is filled with conspiracy theories.

On the science fact-checking website Climate Feedback, used by social media companies to flag what it sees as science misinformation, MacMartin described Wigington’s documentary as “pure fantasy.” The plaintiff sought $75,000 in damages from MacMartin, arguing that the fact-check reduced the visibility of his documentary on Facebook, hurting its revenue.

“I mostly felt disbelief,” MacMartin recalled to Bloomberg. “A bit of shock combined with, ‘I just don’t have time for this.’”

Earlier this month, a federal court dismissed Wigngton’s lawsuit, but he plans to appeal.

Daniel Swain, a climate researcher at University of California, Los Angeles, had to deal with a FOIA request filed by a group called Energy Policy Advocates. Swain is vocal about droughts and fires in Western US. The requests sought text messages, encrypted messages, and emails related to a fact-check written by Swain and others about the book “Unsettled: What Climate Science Tells Us, What It Doesn’t, and Why It Matters,” by Steven Koonin, who worked in the Department of Energy during Obama’s era.

Swain challenged the requests using a university lawyer, arguing that it had the “presumptive intent of disrupting primary research and outreach activities by inundating climate scientists.” The records department said that the motivations of the requester were irrelevant, but was bound by law to provide the information requested.

“I spend nights and weekends compiling and going through thousands and thousands of emails because these requests are extremely broad,” he said. “In some cases they’re essentially open ended: they’re asking about multiple years, multiple keywords and multiple platforms.”

Climate Feedback and Meta are facing a $2 million lawsuit filed by Libertarian commentator John Stossel who was censored on Facebook as a direct result of a post by the fact-checker.

Climate Feedback flagged Stossel’s video “Government Fueled Fires” about the wildfires in California in 2020. The fact-check resulted in Facebook limiting the visibility of the video and we have more information on that case here.