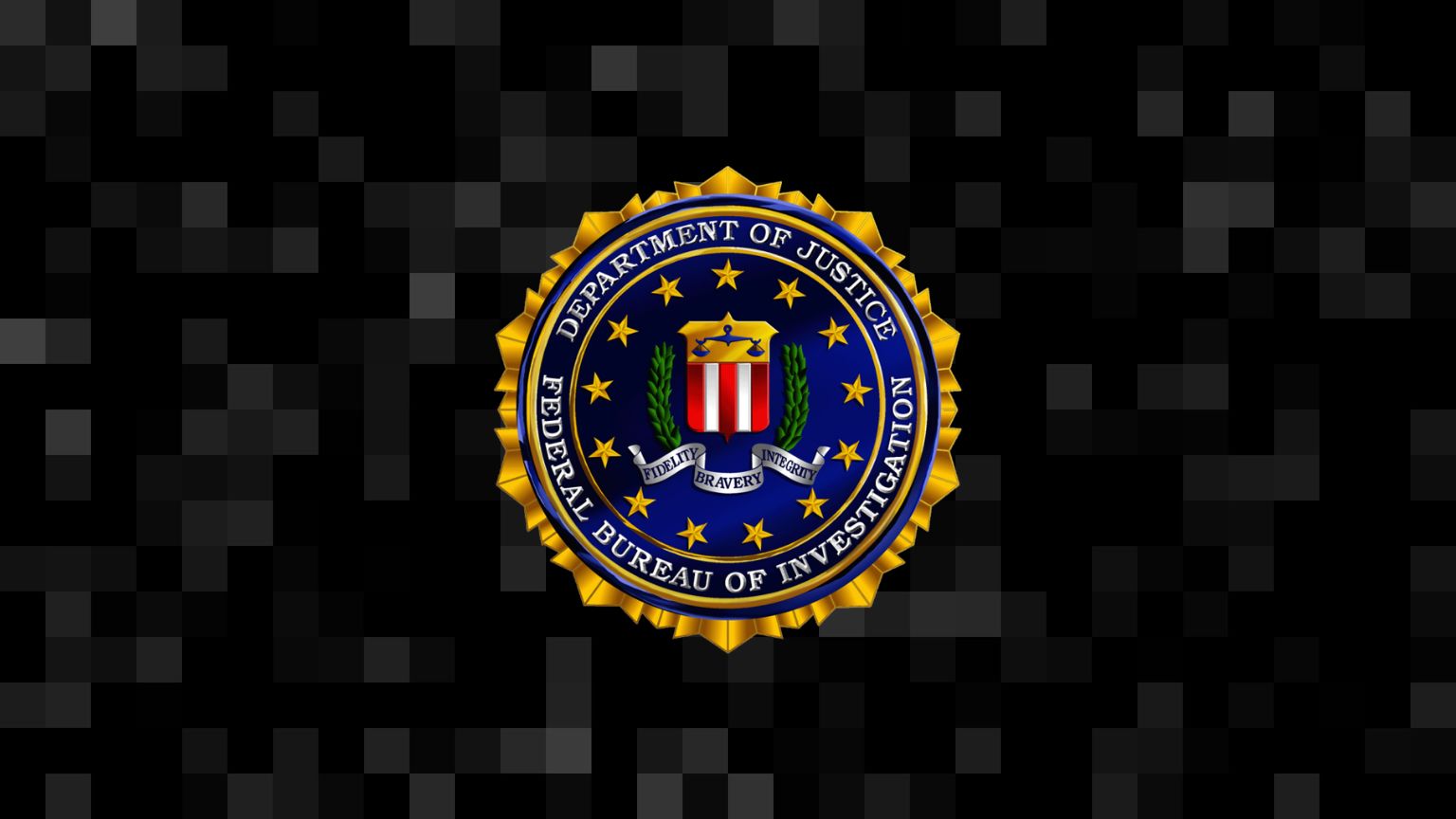 The FBI and Cybersecurity and Infrastructure Security Agency (CISA) have put out a warning about foreign actors pushing 2022 midterm election “misinformation,” encouraging people to flag “disinformation” to social media platforms.

“If appropriate, make use of in-platform tools offered by social media companies for reporting elections related disinformation,” the report, released by CISA reads.

The FBI has warned about election-related disinformation being promoted by operatives for the Chinese and Russian governments ahead of the midterm elections in November.

The disinformation involves amplifying conversations that Americans are already having on social media, not creating new content, an official from the FBI’s Foreign Influence Task Force told the press.

The FBI is currently being sued for withholding records of communications with Facebook about the Hunter Biden laptop story during the last presidential election.

In an appearance on Joe Rogan’s podcast in August, Meta CEO Mark Zuckerberg said that before the 2020 election, the FBI warned Facebook about Russian propaganda.

“The background here is that the FBI came to us – some folks on our team – and was like, ‘Hey, just so you know, you should be on high alert. We thought there was a lot of Russian propaganda in the 2016 election, we have it on notice that basically there’s about to be some kind of dump that’s similar to that,’” he said.

The FBI did not explicitly mention the laptop story but Facebook thought the story fit the pattern that the federal agency described and decided to limit the reach of the story.

The Russian influence operations are, according to the report, more substantial compared to China. However, China has been accused of “Russian-style influence activities” by leveraging the political divisions in the US. The FBI official noted that Facebook recently deleted accounts allegedly created by Chinese operatives that shared memes mocking Senator Marco Rubio (R-FL) and President Joe Biden.

An official from the FBI’s Cyber Division said no hacking campaigns are targeting the midterms. However, the bureau is “concerned that malicious actors could seek to spread or amplify false or exaggerated claims of compromises to election infrastructure. The official added that “It’s important for all Americans to understand that claims of cyber compromises will not prevent them from being able to vote.”