Eric Schmidt suggests the Russian invasion of Ukraine is a reminder why they should.
Share 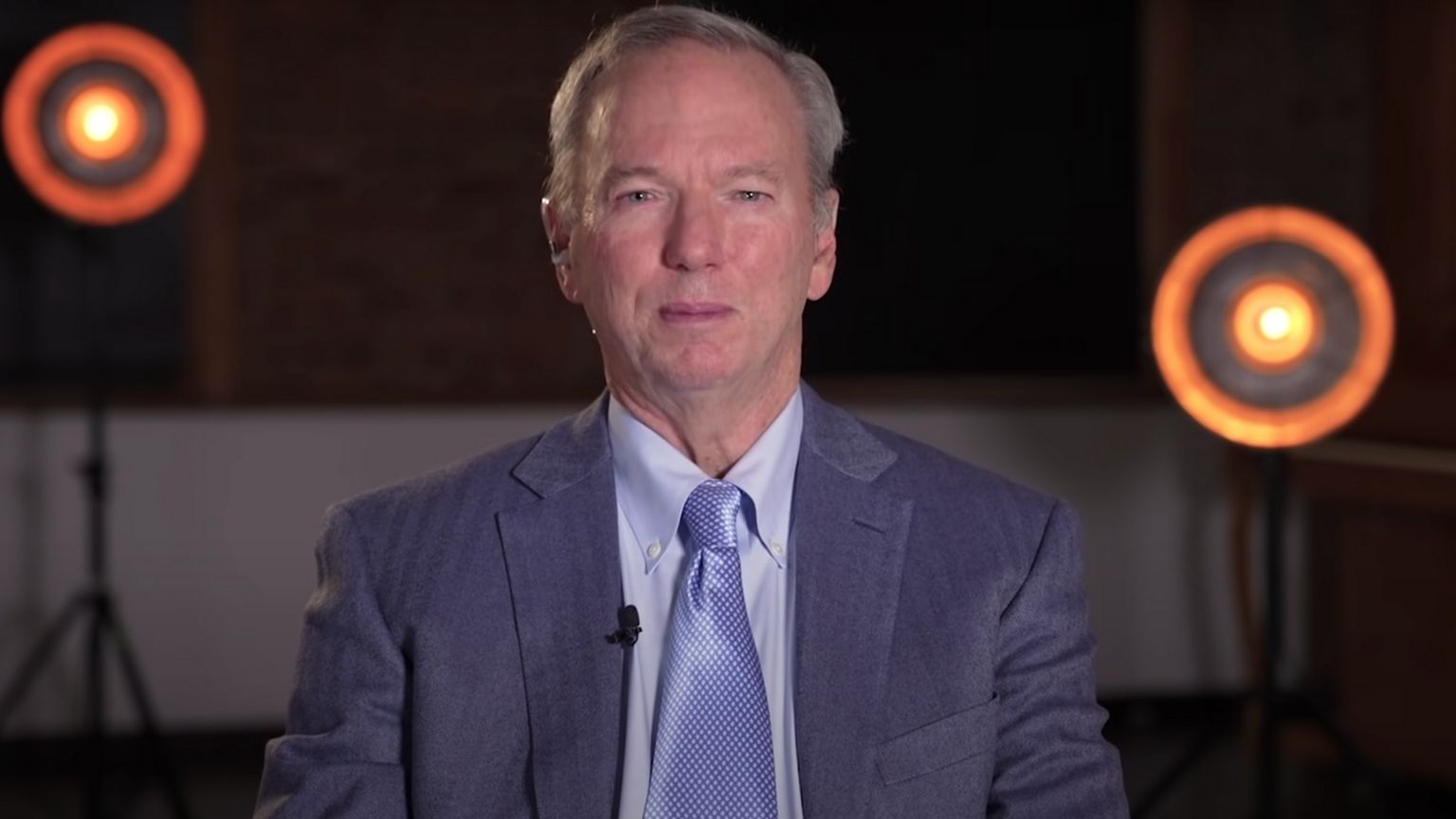 “The war is going to help solidify the tech companies’ understanding of why national security is important,” said Schmidt, in an interview on CNBC on Monday.

“If you believed, falsely, that 10 years ago, that war had been eliminated, that conflict was eliminated, we didn’t need militaries and so forth to protect us, then you would say, ‘Let’s not work with the government, let’s not focus on this stuff.’ And I think we’ve unfortunately and horrifically put that argument to bed. We need a strong national security in our country, and the tech industry needs to support it.”

Since Russia’s invasion of Ukraine began, tech companies have imposed their own sanctions on Russia. Facebook, for example, blocked the accounts of the country’s state-backed media, resulting in Kremlin blocking the platform. Its parent company, Meta, also changed its policy on incitement to violence, to allow people to call for the death of Russian soldiers, before reversing course.

Schmidt told CNBC that the sanctions are going to put “Moscow back to where it was in the 1980s with food stamps, long lines and things like that.”

However, he does not support tech companies cutting off Russia from the global internet.

“I think we are collectively better keeping them integrated with information,” he said, because Russians need to “see what they are missing out on.”