Google appears to be testing removing URLs from search results

The security implications have not yet been discussed.
Share

In the name of UI minimalism and presenting a visually cleaner search results page, Google is now experimenting with removing URLs from search results. At least that’s the speculation, with Google yet to comment on the planned change.

A user on Reddit noticed that the test is in progress, posting  a screenshot to illustrate it. Until now, the URL of a search result would also appear under the main link leading to the website. 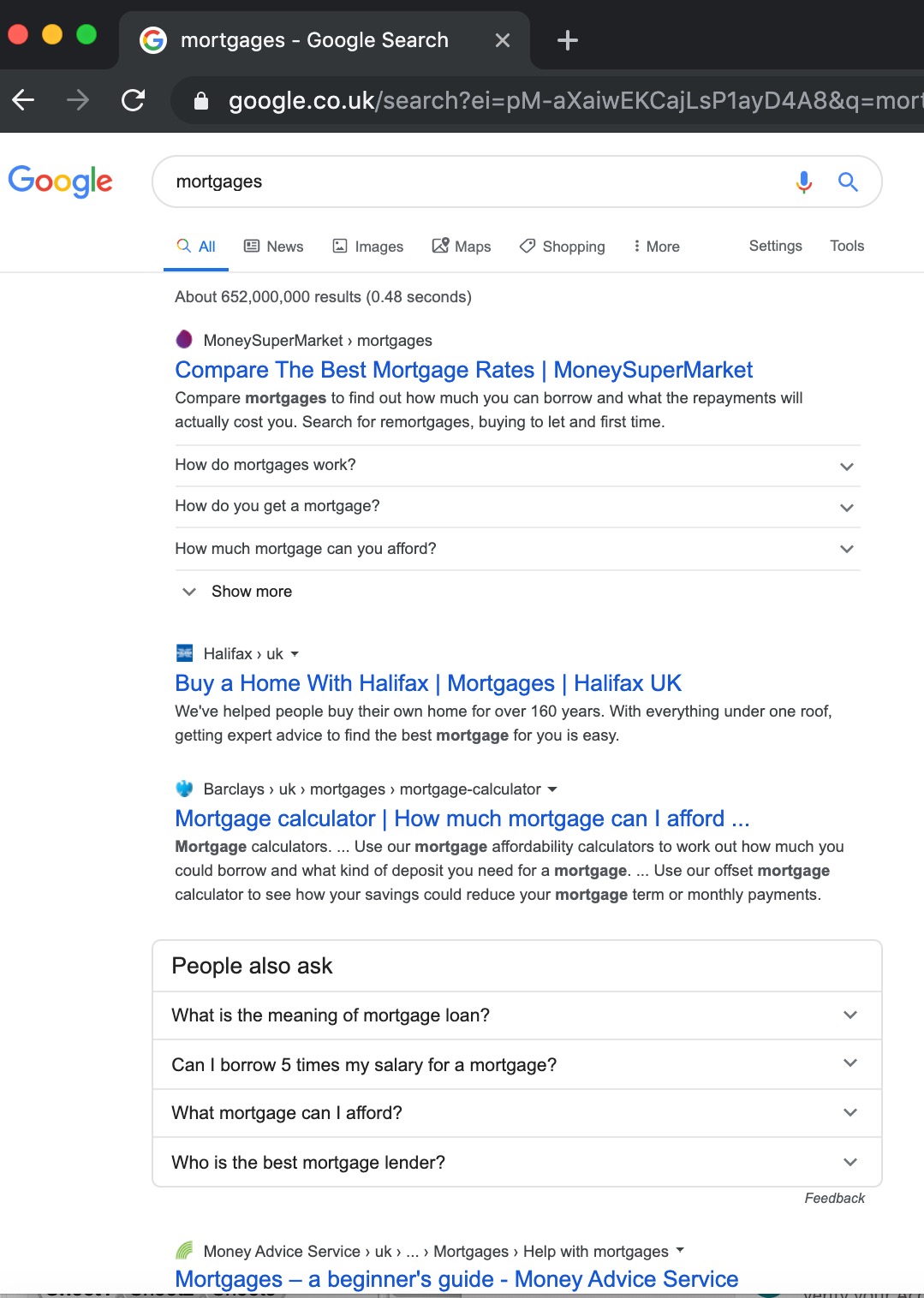 URLs in search results have already been “redesigned” recently when breadcrumbs were introduced, but this new feature, if it gets implemented, would be a rather radical step. That’s because however much visual cruft URLs may add to the search results page, they also add a quick way to verify that the result comes from the real source.

As the Reddit user who posted the screenshot on a subreddit dedicated to SEO said, this might not affect search optimization practices – but “might add a bit of confusion as to who’s the real site if you can get results to show when you’re trying to rank for someone else’s brand name.”

That’s a pretty serious concern, echoed in some of the comments posted to the thread. One of them noted that the change, which removes even the domain name from search results, will be useful to phishing sites who impersonate others. This redditor believes that this seemingly innocuous visual tweak might escalate in such a way that Google would have to abandon it – should phishing sites find a way to “exploit this lack of domains in the search results to get people to divulge passwords, credit card numbers, and all other sorts of sensitive information.”

Other commenters, however, see it as potentially a positive development that would allow “modern top level domains” to get more clicks, as users will no longer be able to quickly decide what to click on “based on the perceived trustworthiness of the URL.”

Others, still, bring up the bigger picture of Google’s “war on URLs,” particularly in the context of AMP, which is criticized as Google’s attempt to control the web and the way content is monetized. The way URLs were until recently treated in AMP – by adding “http//google.com/amp” – undermined publishers’ identity and authenticity.

And the way Google solved this problem was to get websites to publish signed and unsigned versions of pages in order to fool browsers into showing real domain and URLs, as if the content came from their websites – while in reality, it still comes from Google’s cached servers.