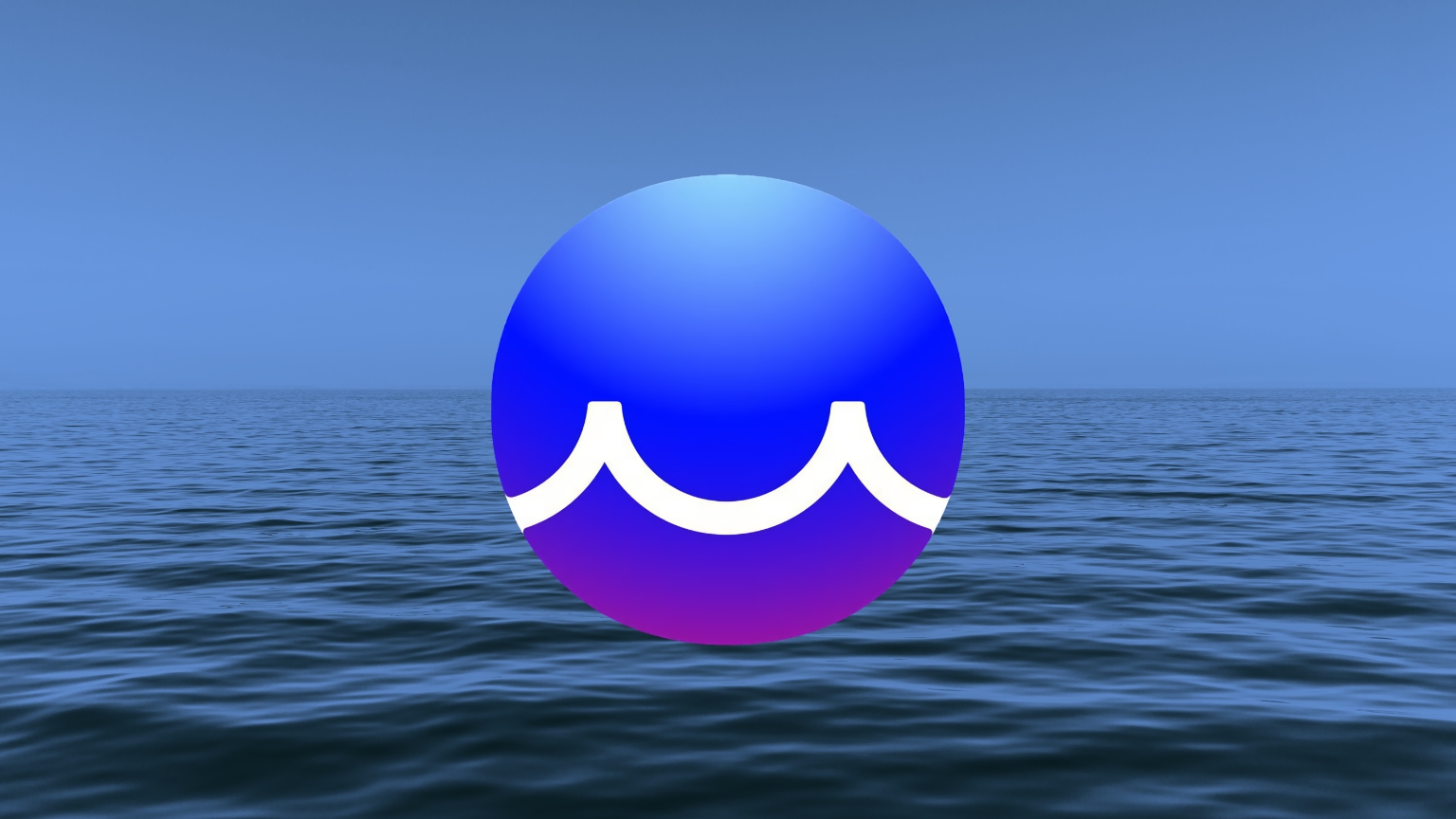 Google Play, the primary app distribution channel on Android devices, has booted the alternative social network Flote from its app store after Flote, in its words, refused to “conform to their idea of ‘community standards.'”

While both the Google Play Store and Apple’s App Store have rules that ban apps that serve adult content, this rule is enforced selectively and larger apps, such as Twitter and Reddit, get a pass.

“At Flote we believe we have our own community standards… that you as individuals are not only capable but also responsible for what you say and for what you read,” Flote said in its response to the Google Play Store ban. “We trust you to make your own decisions to, for example, consume adult material or express your political views, without the constant threat of running afoul of some arbitrary and ever-changing set of rules made up by people you don’t even know.”

According to Flote, the removal of the app will not only mean that it’s no longer available in the Google Play Store but that previously installed versions of the app will also stop working.

“We understand this is not ideal for members accustomed to using the Android app and apologize for this disruption but we strongly believe that your freedom to express yourself is more valuable than the convenience that will be lost,” Flote said.

“Furthermore, we encourage you to voice your opinions about big-tech censorship and the general weakening of public discourse that’s resulting from it in whatever manner you see fit by joining us at Flote.app.”

Flote’s Chief Technology Officer, Patrick Smith, added: “We didn’t bend the knee to Google. @floteofficial has been removed from their app store. This will either be the end game or just the beginning for us. Which way it goes is up to you. Do you want a place to truly associate freely absent religious and political dogma? Lets go!”

Google’s decision to ban Flote is the latest of many examples of the tech giant banning alternative apps from its popular app store. The alternative social networks Parler and Gab, and the alternative video sharing platform BitChute are some of the many apps that have been booted from the Google Play Store.

In addition to banning apps, Google often forces popular apps, such as the messaging app Telegram and the non-fungible tokens (NFT) marketplace OpenSea, to restrict or block in-app content.