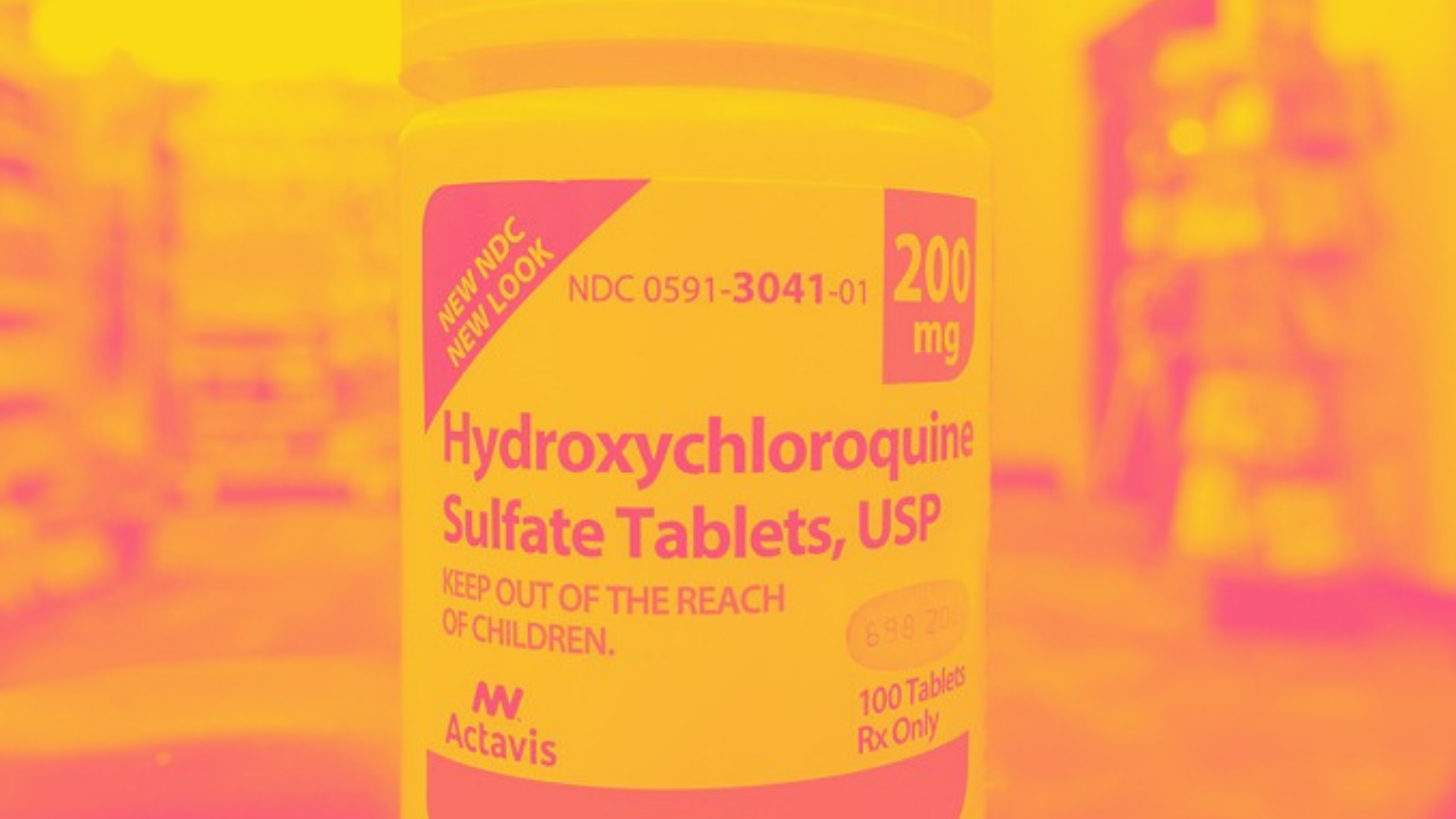 It’s no secret that the Covid pandemic was in many instances weaponized to censor former President Donald Trump, by his political opponents and traditional and social media companies.

Trump’s position and policy on a number of issues – from the origin of the virus to the best way to treat the disease – was consistently censored online as misleading and dangerous misinformation, even though the WHO’s main objection to using the drugs Hydroxychloroquine and Azithromycin was that they are allegedly ineffective rather than harmful.

The censorship of many ideas over the last year and the speed at which social media companies labeled them “conspiracy theories” to get them censored, highlighted how much power these companies have over public discourse and how there’s little accountability when they’re found to be wrong.

While the lab theory of the origin of the coronavirus was originally censored online, and then allowed a year later when more information was released to back up what was last year called a conspiracy theory, it’s not the only topic that suffered the same fate.

One of the topics that became “forbidden” in this context was the use of the Hydroxychloroquine combined with zinc, in treating Covid patients – something that Trump publicly endorsed and even said took himself.

Researchers even had trouble trying to study the effect this combination of drugs has and publish their findings, facing obstacles from scientific journals who were on board with the censorship of the topic. But now one such study has seen the light of day, and seems to be vindicating those who said Hydroxychloroquine is in fact beneficial in coronavirus treatment.

New Jersey’s Saint Barnabas Medical Center published the observational study that included 255 patients in medRxiv, stating that Hydroxychloroquine, Azithromycin, and zinc can increase the survival rate by close to 200 percent. This scenario required higher doses administered to severely ill Covid patients who had to be put on ventilators.

Once again, Dr. Anthony Fauci, who is among those opposed to using the combination of drugs, is being called out for what many see as a series of missteps he has made during the pandemic.

“How many people died because Dr. Fauci said trust the science and Hydroxychloroquine isn’t effective?,” Georgia Congresswoman Marjorie Taylor Greene was blunt on Twitter, at the same time citing the study’s findings, and concluding, “Trump was right.”

But last summer, Twitter appeared to be certain that Trump and others promoting the use of hydroxychloroquine were wrong. In July 2020, the company went as far as to limit Donald Trump Jr’s account features, accusing him of posting false information by tweeting a video claiming the drug was effective in Covid treatment.