ID.me accused of exaggerating info to push for Digital ID 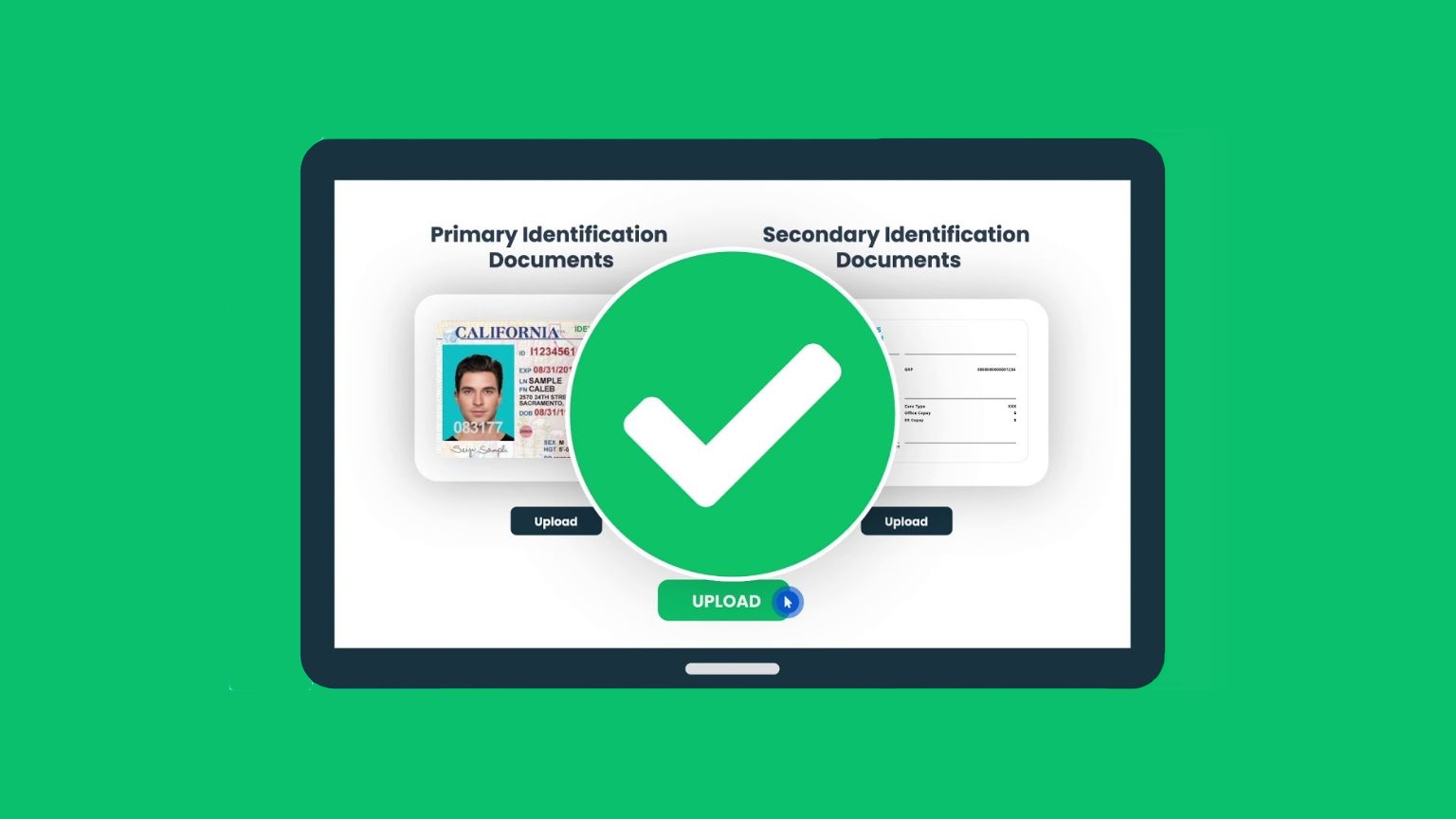 Controversies continue to plague the biometric identification firm ID.me, specifically around its government contracts in the US.

According to reports, after the big IRS privacy-related controversy earlier in 2022, it is now suspected that ID.me could have been feeding both the public and House committees with misleading information concerning the level of fraudulent pandemic unemployment claims.

In addition, instead of making sure it was easier to detect fraud, and help those actually in need of help, the service used by 21 states the company provided may have been highly inefficient and therefore near useless – other than promoting the business itself, and the relevance of the biometric surveillance industry.

This is the gist of the allegations coming from the House Select Subcommittee on the Coronavirus Crisis and the Committee on Oversight and Reform.

And according to the committees’ findings which Gizmodo says it has had access to, the purpose of this was nothing more than “an apparent attempt to increase demand for its identity verification services.”

ID.me’s verification process is to use people’s photos – they have to provide selfies – and then carry out facial recognition by matching that image with those found on government-issued IDs.

In addition to previous privacy concerns raised when the IRS case surfaced in the media, the two committees now say that using ID.me by agencies providing unemployment benefits was a clunky process, sometimes taking up to ten hours to verify the identity of those users who did not have a device capable of face scanning.

The wait times, described here as “extraordinary” in length, occurred because the facial recognition process in those instances had to be done via a video call. The same process is used by the company if it for some reason flags a user.

It logically follows – and many studies confirm it – that when it comes to those not in possession of adequate devices and fast internet, they belong to low-income and rural communities – that is to say, those the people that would be in greatest need of unemployment benefits.

But ID.me’s system put the biggest hurdles to complying with the requirements of its biometric tools precisely in their path.

“It is deeply disappointing that a company that received tens of millions in taxpayer dollars to help Americans obtain these benefits may have hurt their ability to access that critical relief,” a statement issued by House Subcommittee Chair Clyburn is cited in reports.

ID.me had something to say about all this, too.

“While more than 80 percent of users were able to verify their identity in under 10 minutes, those who required a live agent faced long wait times, because of this massive volume, the impact of Covid, and the lack of modern technology in state governments,” a statement sent to Gizmodo reads.