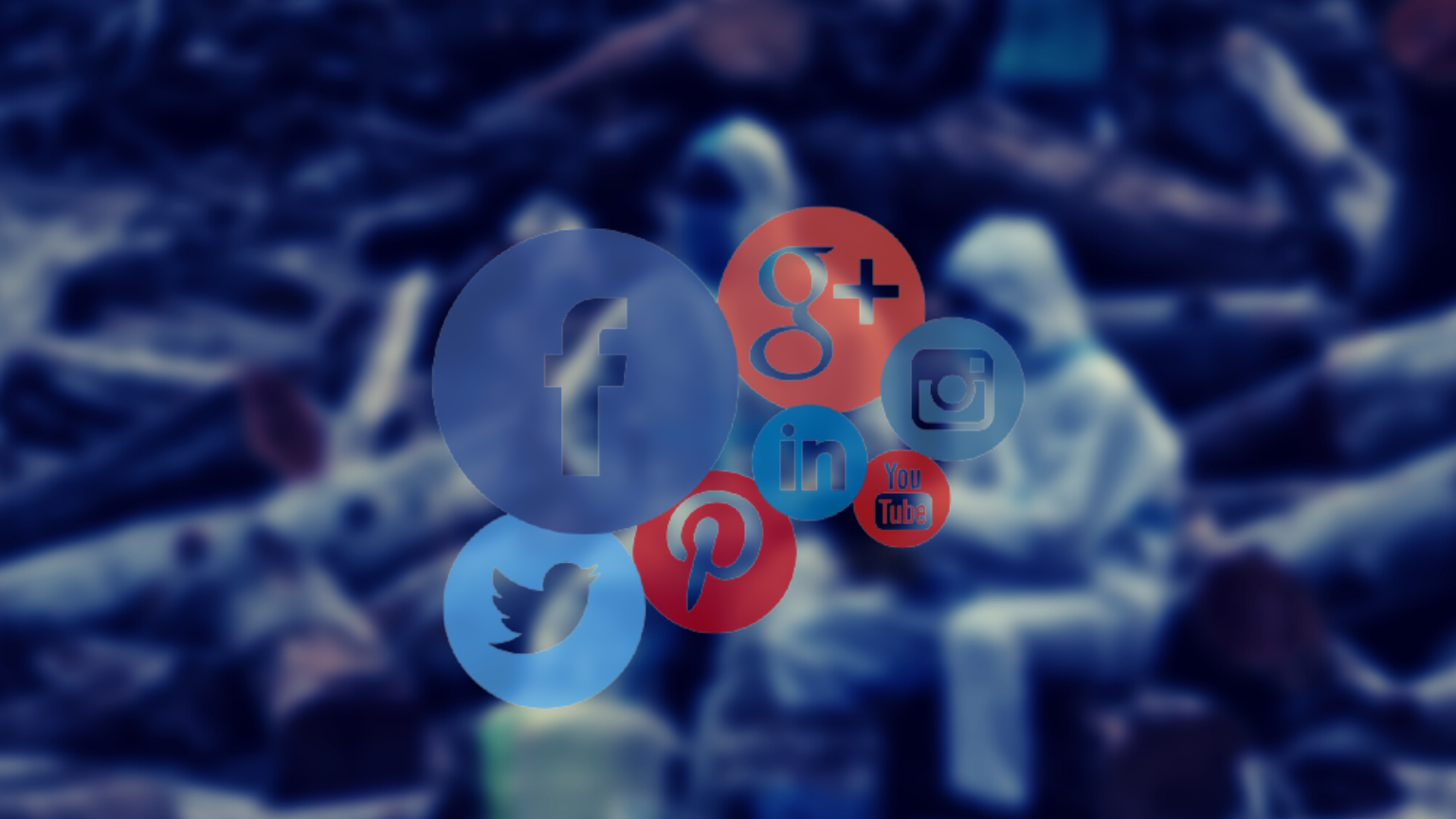 A second wave of Covid that started in March hit India hard in April, with in excess of 350,000 new cases confirmed each day, and the culprit for this was an alleged new variant of coronavirus.

As had been the case with previous new variants – the British and Brazilian ones – this one got an informal name, the Indian variant, used by the press and regular people and based on where it first geographically occurred.

But India’s authorities have taken exception to this and are pressuring social media companies to delete any content with reference to the Indian variant. Instead, the government wants the medical name – variant B.1.617 – to be used instead, saying that it is “false” to use the word “Indian” in conjunction with this variant.

On Friday, the official instruction was issued by the Ministry of Electronics and Information Technology, effective immediately, and although it wasn’t announced publicly, media outlets managed to see it.

This preoccupation with terminology might seem strange at a time when the Indian government has its hands full dealing with the actual epidemic, which saw the death toll rise steeply over the past few months to nearly 300,000 confirmed cases, with many fearing that the number could be higher.

Nevertheless, the authorities have found the time to keep a close eye on social networks, especially when their handling of the health crisis was criticized there. In April, they ordered Twitter and Facebook to delete a number of such posts.

And now the “battle” has moved to the realm of language, with the Ministry’s note referring to the WHO not mentioning the phrase “Indian variant” in any of its reports as the reason why it was false to call it that.

AFP was one of the agencies who saw the instruction, and cited it as reading, “It has come to our knowledge that a false statement is being circulated online which implies that an ‘Indian variant’ of coronavirus is spreading across the countries. This is completely FALSE.”

India’s new guidelines that came into force last year aim to stop the spread of misinformation and misuse of social networks, the government said, and these new rules make companies behind the social networks responsible for user generated content.

Critics, however, have said that the guidelines are introducing more online censorship in India.