The Instagram move is seen as one in a series Facebook has recently made in a bid to get back in the good graces of regulators.
Share 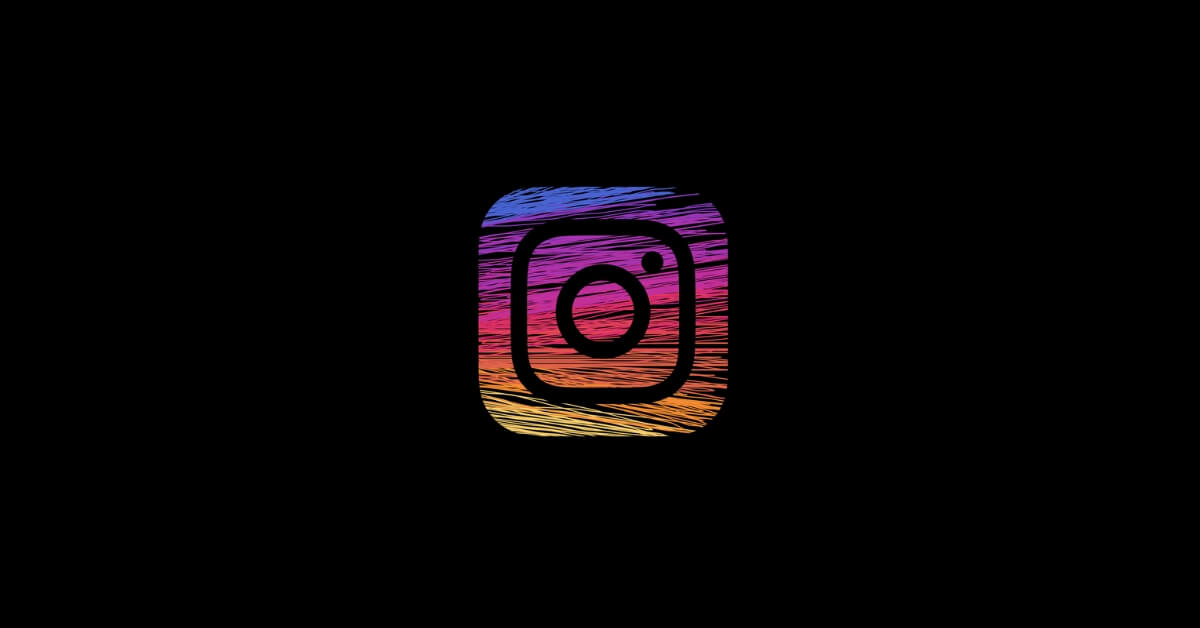 Despite CEO Mark Zuckerberg’s recent op-ed asking for Facebook (and the internet!) to be regulated by the government – so he doesn’t have to do it – his company is not exactly standing idly by.

In what may be the pinnacle of big tech’s self-regulating zeal, at least for the time being, Facebook’s Instagram photo sharing service has announced it will start censoring content for “inappropriateness” – by enforcing rules that are nowhere to be found even in its own community rules.

In Instagram’s own words: “While some posts on Instagram may not go against our Community Guidelines, they might not be appropriate for our global community, and we’ll limit those types of posts from being recommended on Explore and hashtag pages.”

The guidelines – that will not in fact be violated – prohibit sexually explicit content, along with that “praising” terrorism and hate groups. But now Instagram will “reduce the spread” of content that is “sexually suggestive” – by banishing it from hashtags and allowing it only in the followers’ feeds, thus seriously undermining its users’ ability to promote and monetize on the platform.

And this self-regulating effort is all about man-meets-machine, TechCrunch is suggesting: human moderators will be tasked with identifying “borderline” photos, while a machine learning algorithm will take it from there. Even though this solution is likely to showcase the imperfection of AI and result in unjustified censoring – Facebook is looking to correct (for) human nature, as Henry Silverman, of “the News Feed Integrity,” explains:

“As content gets closer and closer to the line of our community standards at which point we’d remove it, it actually gets more and more engagement. It’s not something unique to Facebook but inherent in human nature.”

Instagram’s notice posted in its Help Center makes it unclear whether other types of content besides “sexually suggestive” might be affected going forward – despite TechCrunch reporting earlier from an event at Facebook’s headquarters that the clamp-down would extend to “violent, graphic/shocking, sexually suggestive content, misinformation, and spam.”

There’s also no hint on whether the company’s plan to push “borderline content” down the news feed on Facebook itself could expand to Instagram at a later date – spreading the new policy beyond hashtags and Explore pages.

The Instagram move is seen as one in a series Facebook has recently made in a bid to get back in the good graces of regulators – and government policies, and politics, that drive them. But while Facebook is under fire from every conceivable corner, in responding to the crisis the company seems most willing to throw under the bus the very users it has built its empire on.