In fact, the wording in Instagram’s Report feature now compares a simple OK hand gesture to swastikas – saying that the social media platform will remove photos of “hate speech or symbols like swastikas or white power hand signs”. 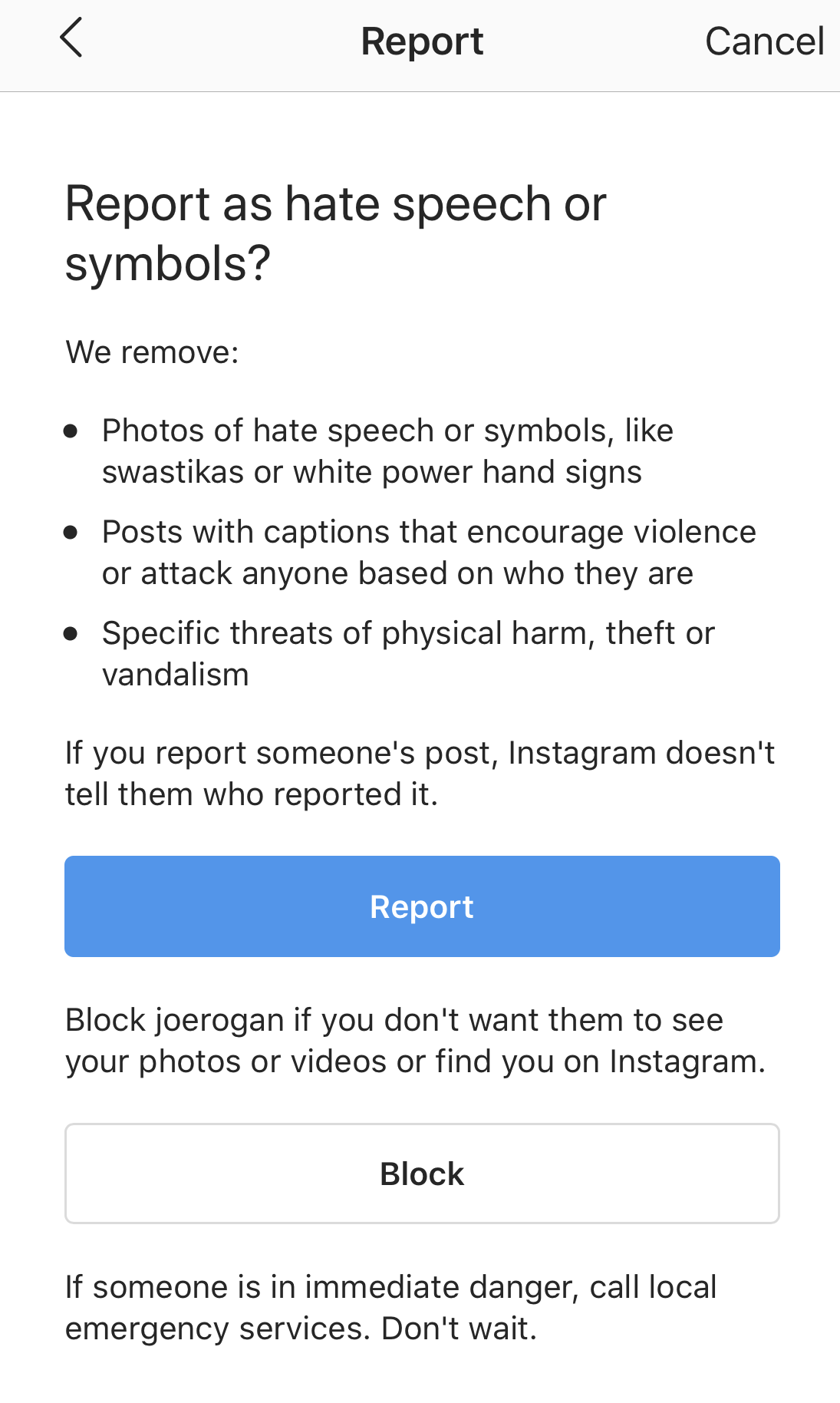 The OK sign has been in the middle of a heated debate for a few years. In 2016, a group of enthusiasts on 4Chan decided to come up with an idea to troll mass media into thinking that an OK hand gesture is a symbol used by white supremacists. The fact that all these news outlets fell for it was a huge surprise to literally no one.

It is also important to remember why this whole ordeal started. In 2016, Donald Trump was running for the presidency and was often using the gesture when making a point at a rally. The sign was strongly associated with the candidate. Soon, 4Chan users started to joke about making the sign into a symbol of white supremacy. The idea of connecting this rumor to a click-baiting name of the presidential candidate Trump seemed so juicy that media outlets simply couldn’t resist the urge.

News companies ate the bait readily and started a fire that won’t be extinguished for a long time.

However, this is a fire that many more well-attuned people find quite hilarious. Many popular political commentators pointed out the irony of the situation: media outlets are pushing the narrative that an innocent OK hand gesture is a secret “hail Hydra” of the white supremacy movement… and it becomes it. Just like they tried with the recent Joker movie.

Note that Facebook has been actively dealing with the threat of the horrific OK sign for some time. It recently banned a user, who posted a photo of himself making the gesture, for 30 days.

Just got banned for 30 days because I used the OK sign.

Another interesting anecdote occurred during a television broadcast of a Chicago Cubs game. A fan showed the gesture to the camera. The part of the image displaying the gesture was blurred. Again, many had a laugh and forgot about it.

The problem is that such anecdotes pile up and create a trend that many feel obliged to follow. A school in Chicago had to spend an additional fifty thousand dollars to make a new yearbook because some students used the gesture in their photos. It seems that these cases are becoming more and more unbelievable yet the narrative keeps spinning.

The recent decision by Instagram proves that the craze is not over. It proves that a joke can be turned into a cultural phenomenon and create chaos. Instagram allows its users to report those who use a gesture that is absolutely harmless.