Just like in China, citizens in the West are now inventing codewords to bypass online censorship 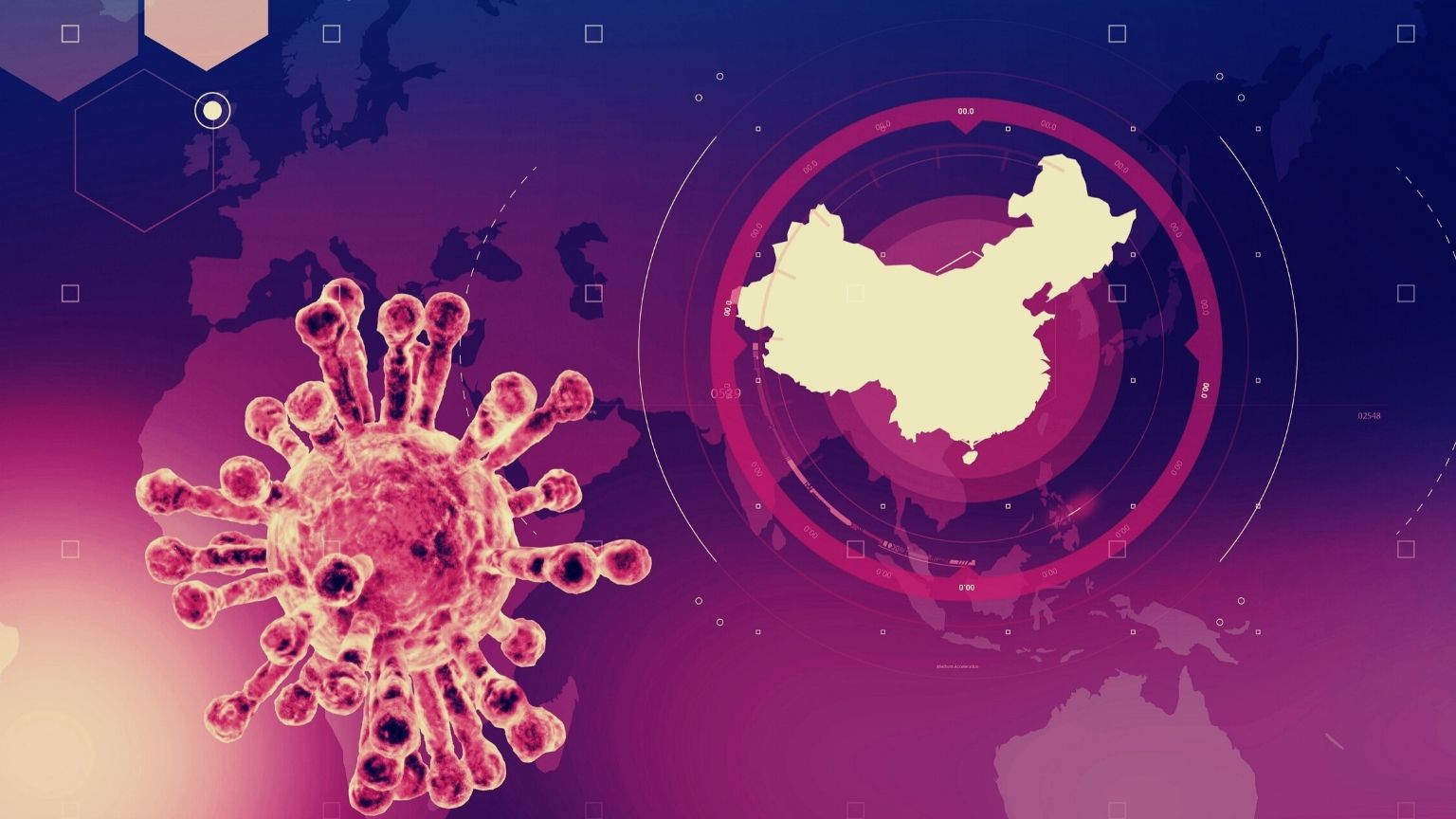 The West has imported yet another “product” from China: this time it’s the use of code words on social media to avoid censorship around COVID topics, vaccination in particular.

While in the minority, some people are COVID vaccine skeptics, but they are not allowed to have discussions about that on the world’s biggest social media network. Now reports say that in order to fool the censors, users are substituting some keywords with other expressions, thus being able to have a conversation.

This is not at all uncommon in China, including where it concerns topics about COVID, and where the state openly controls and stringently censors unwanted content, steering the populace in a desired direction.

We did a deepdive on that here.

In the US, this is a job for Big Tech, one where, especially in light of the increased pressure coming from the White House to censor COVID and vaccine (mis)information, they appear to be acting as government proxies. But now users of platforms like Facebook have started doing much the same as their Chinese peers: evading deletion and bans by coming up with an entire vocabulary of code words.

NBC News recently reported that Facebook groups where this is happening are large and mostly private, but clearly aware that their communication can be thwarted by algorithmic censoring, and screenshots that the broadcaster said it obtained from some members show that there and on Instagram, when these users talk about “swimmers” the conversation is really about vaccinated people, whereas “dance/dinner party” means a group of people opposed to vaccination.

Some word substitutes sound more like the originals than others, hence “pizza” or “pizza king” really means Pfizer, while another vaccine manufacturer, Moderna, is referred to as “Moana.” To keep ahead of the game, a group called Dance Party has a backup named, Dinner Party, and combined they have over 60,000 members.

President Biden recently went after Facebook for “not doing more” by using outrageous language, saying that they are “killing people” – while Facebook responded by stating that their censorship is in fact “saving lives.”

And while this is happening, many vaccine skeptic groups have been shut down, but others survive, largely, it would seem, by playing the words game.

Reports say that they instruct users to stay away from “unapproved words” and use code instead. Now mainstream media and the by now notorious “fact checking” hub Poynter are providing their own graphics to show exactly how vaccine skeptics are beating the censorship bots, trying to put these groups under scrutiny and signal to Facebook what to do with them.

Even the term “unapproved words” is uncannily reminiscent of something you would find in the language used by CCP authorities when referring to censorship. In that country the list of “sensitive,” i.e., forbidden topics is, at least for now, longer than in the US – but it does also include COVID.

Amnesty International reported in March 2020 that Beijing’s handling of the pandemic in its early days started to attract criticism online, while the unsurprising response by the government was to start suppressing this type of content.

Chinese users then began doing exactly what Facebook users are doing now: substituting words that would get their posts restricted or banned – in this case, mentioning Wuhan and Hubei, or the name of China’s president in conjunction with these, as well as words like CCP (Chinese Communist Party) combined with “crisis,” etc.

Some of the replacements used on WeChat and Weibo were simple – “wh” for Wuhan and “hb” for Hubei, but there were also far more complex examples. What Americans and others looking for ways to communicate on the web might also learn from Chinese internet users is that once a certain phrase is “outed” – like what NBC and Poynter are doing now with vaccine skeptic groups – new ones are introduced, and the dance continues.

Likewise, when accounts get banned, new ones are set up and like-minded users are once again able to connect.

Amnesty International described this as “fighting a constant battle to be heard.” That’s because the motivation of Chinese users evading censorship is close to the NGO’s heart – criticism of Beijing’s policies. It’s unlikely, though, that the same recognition would be extended to those wary of or opposed to Covid vaccines – but in essence, it is one and the same issue: pushing back against censorship.