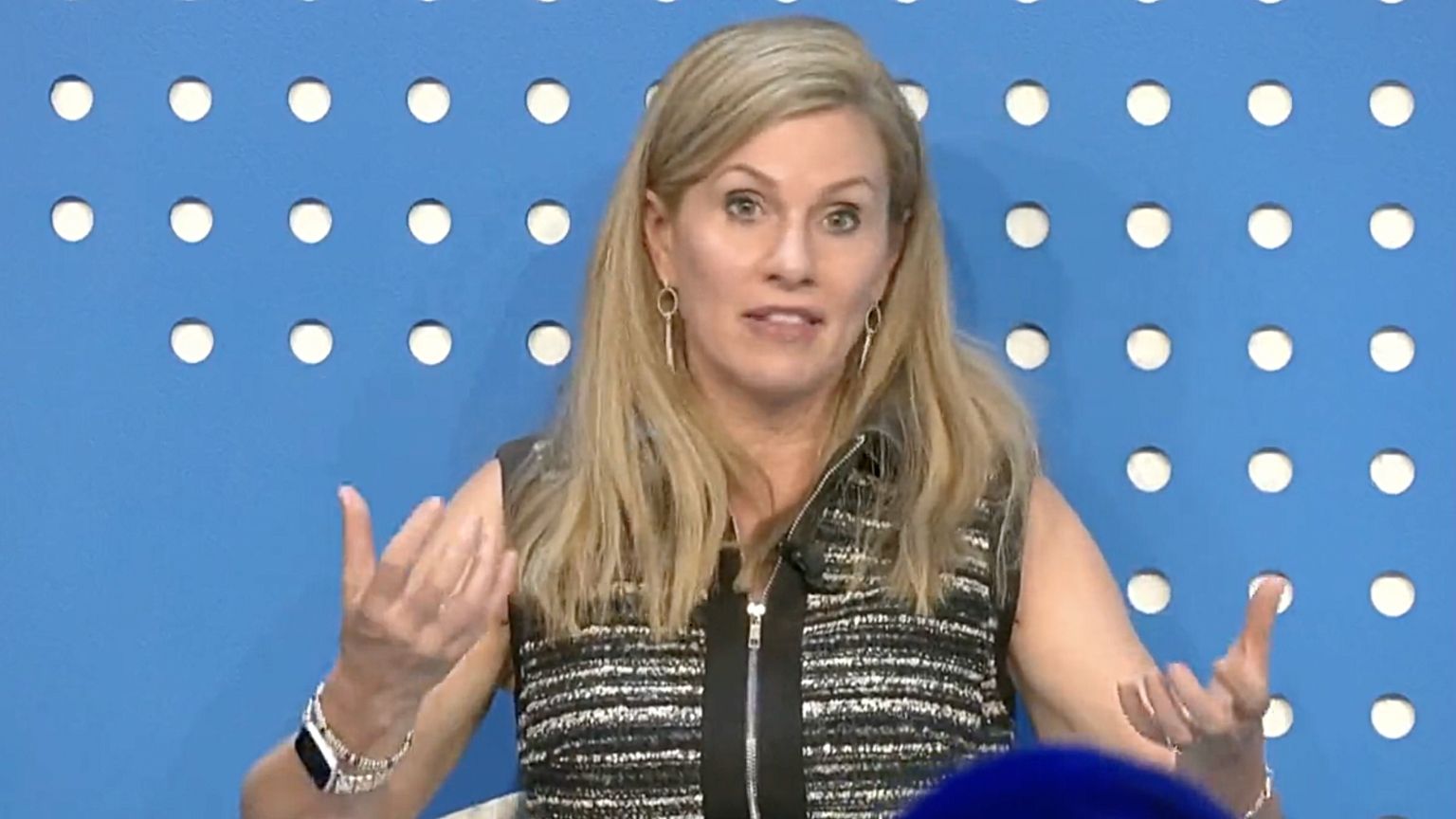 Australia&rsquor;s eSafety Commissioner Julie Inman Grant chose the World Economic Forum (WEF) in Davos as the venue to reveal that she believes freedom of speech, among other human rights, is in need of “recalibration.”

“We are finding ourselves in a place where we have increasing polarization everywhere, and everything feels binary when it doesn&rsquor;t need to be – so I think we&rsquor;re going to have to think about a recalibration of a whole range of human rights that are playing out online,” Grant told a panel.

Other participants in the discussion were an Estonian minister, Belgium&rsquor;s deputy prime minister, and an executive from the Access Now non-profit.

In the Australian official&rsquor;s opinion, these human rights go “from freedom of speech, to be free from online violence” and, “the right of data protection, to the right of child dignity.”

However, not everyone is clear on what Grant was talking about since she did not explain what qualifies as “online violence,” or “child dignity.” And it isn&rsquor;t clear what this “recalibration” would specifically entail.

But her comments about the need to tamper with a right as fundamental as freedom of speech have caused strong criticism on social media by those who see no reason to reinvent this particular wheel, and struggle to understand what the concepts “of online violence” and similar even mean.

And Grant is no stranger to Big Tech and social media – after spending nearly two decades working for Microsoft, and also Adobe, and Twitter, she became Australia&rsquor;s first eSafety Commissioner. She also works with the current US administration&rsquor;s Gender Policy Council and WEF&rsquor;s Global Coalition for Digital Safety.

The eSafety commissioner position was created as part of Australia&rsquor;s “unique” Online Safety Act, controversial for its treatment of people&rsquor;s online privacy and free speech, while the WEF website reminds us that the office of eSafety Commissioner is the only – or “first,” as the Davos gathering put it – government regulatory agency of its kind in the world.

The agency&rsquor;s powers include protecting people from “online abuse.” It appears that like its commissioner, the office is big on words but short on detail – reports say that the regulator&rsquor;s website doesn&rsquor;t bother to explain what exactly it considers to be “online abuse” although it does mention “cyberbullying.”

The office headed by Grant can also penalize internet service providers who fail to comply with its orders to remove content.