Sey says she was offered a $1million payout to stay quiet.
Share 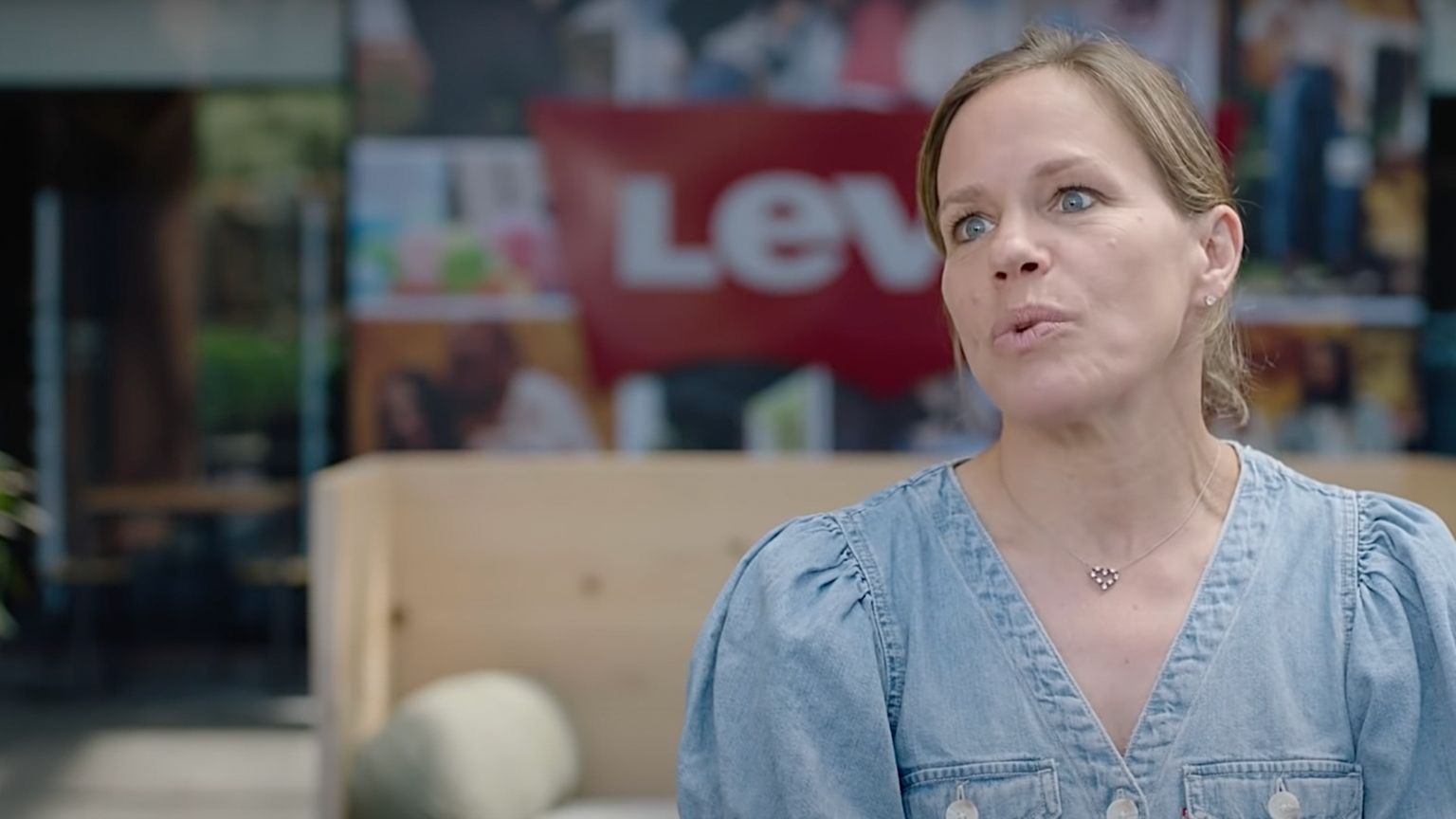 On Monday, former American gymnast Jennifer Sey revealed that Levi’s had fired her for speaking out online against Covid restrictions in schools. She revealed her termination in a letter on the Common Sense channel on Substack run by Bari Weiss.

Sey represented the USA as a gymnast in the 1986 Goodwill Games in Russia. Soon after, she got a job at Levi’s, where she has worked for more than two decades. She was fired earlier this year because of being vocal against Covid restrictions in schools.

Since the beginning of the pandemic, Sey has let her opinion on school closures and mask mandates known. Last March, she moved from California to Denver, Colorado, so that her youngest kid could attend in-person school.

“Anonymous trolls on Twitter, some with nearly half a million followers, said people should boycott Levi’s until I’d been fired,” Sey wrote. “So did some of my old gymnastics fans. They called the company ethics hotline and sent emails.”

All along, she was being pressured by the company to stop speaking about school closures and mask mandates. In November, she stopped speaking out because the company’s CEO Charles Bergh told her she was on track to become the next CEO.

However, Bergh later told her that it was “untenable” for her to remain in the company. She was offered $1 million so she would stay silent about why she was fired. But she declined the offer.

“The money would be very nice. But I just can’t do it. Sorry, Levi’s.

“I never set out to be a contrarian. I don’t like to fight. I love Levi’s and its place in the American heritage as a purveyor of sturdy pants for hardworking, daring people who moved West and dreamed of gold buried in the dirt.

“But the corporation doesn’t believe in that now.

“It’s trapped trying to please the mob—and silencing any dissent within the organization. In this it is like so many other American companies: held hostage by intolerant ideologues who do not believe in genuine inclusion or diversity.

“I’ll always wear my old 501s. But today I’m trading in my job at Levi’s. In return, I get to keep my voice.”
For her opinion on Covid restrictions, she says she was labeled “racist.”

“After all these years, the company I love has lost sight of the values that made people everywhere want to wear Levi’s.

“Early on in the pandemic, I publicly questioned whether schools had to be shut down.

“This didn’t seem at all controversial to me. I felt—and still do—that the draconian policies would cause the most harm to those least at risk, and the burden would fall heaviest on disadvantaged kids in public schools, who need the safety and routine of school the most.

“‘You know when you speak, you speak on behalf of the company,’ our head of corporate communications told me, urging me to pipe down.

“I responded: ‘My title is not in my Twitter bio’.

“I’m speaking as a public school mom of four kids.

“But the calls kept coming. From legal. From HR. From a board member.

“And finally, from my boss, the CEO of the company,” she wrote in the letter.

She says that the final straw was an appearance she made on Fox News, where she discussed Covid restrictions in schools with Laura Ingram.