The ruling falls in line with similar cases.
Share 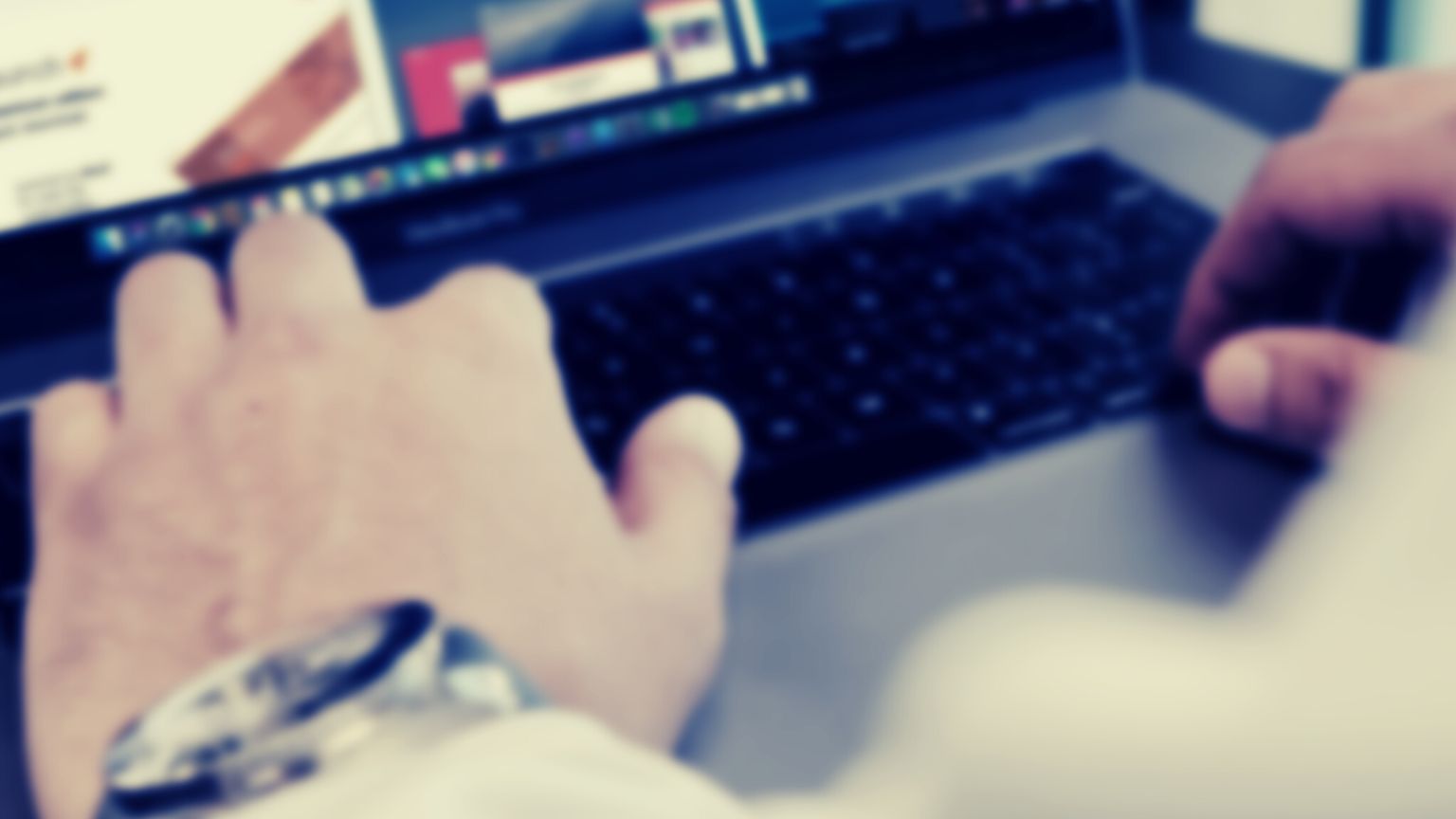 The US Communications Decency Act (CDA) Section 230 continues to crop up in court cases across the country, sometimes with significantly varied interpretations by the judicial authorities of this legislation, passed over 30 years ago.

And now – given the way it has been attacked, supported, and “explained” from many corners – to make matters worse, mostly depending on those corners&rsquor; political affiliation rather than commitment to the rule of law – it can be said that Section 230 has become truly controversial.

Here is another case where it has been invoked – a (now former) female police officer in East Hartford, Connecticut, who accused her employer of workplace harassment based on sexism.

The case was brought in 2020 by Courtney Desilet – who asserted she was discriminated against during a promotional exam by what she termed at the time as “a good ol&rsquor; boys club.”

In November the same year, the town council voted to settle, and give Desilet $40,000 plus a year&rsquor;s salary to retire from the force.

At the time, local police union president Frank Iacono said that Desilet&rsquor;s complaint around alleged human rights violations because she could not earn a promotion due to harassment, discrimination, and bullying was “ridiculous” and, effectively, based on lies.

The thing, as could be expected, was discussed on the police union&rsquor;s message boards. Not all messages were supportive of Desilet – in fact some were – “for some reason” – anonymous, and negative of the whole affair.

Desilet&rsquor;s next step was to sue Iacono and the police union for allowing those messages on the internal board.

That&rsquor;s because Desilet failed to prove that Iacono or the union he is responsible for the anonymous messages.

“In the present case, there was no evidence adduced at the Conboy hearing that Iacono or the union posted the anonymous comments that the plaintiff believes were directed at her,” the court wrote.

The court put it this way: “The plaintiff&rsquor;s allegations concerning the union&rsquor;s blog fall within the editorial functions that have been afforded immunity under § 230, and therefore the defendants are immune from liability as interactive computer service providers.”

Section 230, however, remains contentious to the point of political and social acrimony – because while granting online platforms legal immunity for third party content, it also affords them the right to censor it without affecting liability – and the effects of this “dual power” rendered to the now massive online platforms shaping public opinion is a controversy that&rsquor;s not going away any time soon.