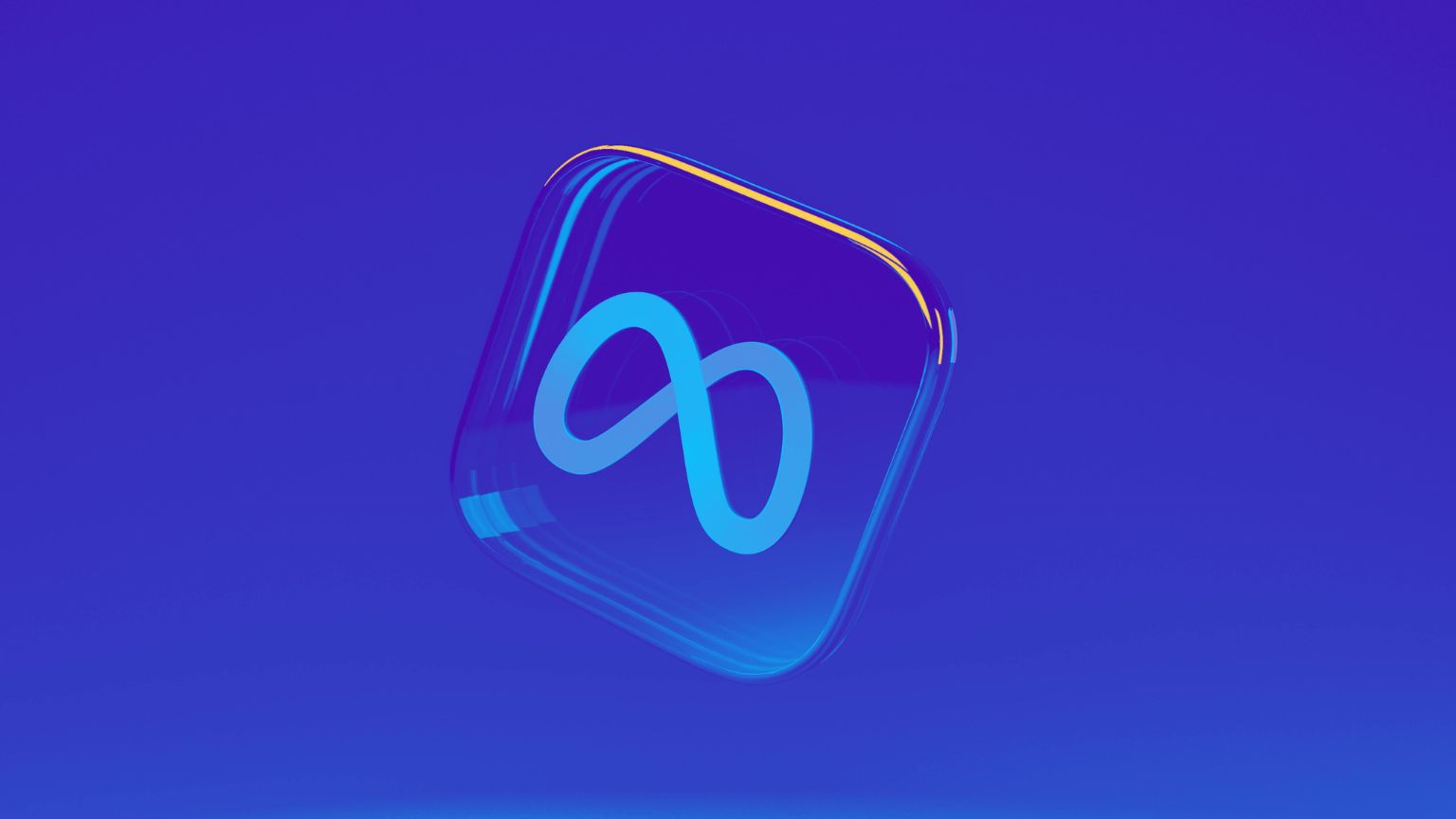 To defend an antitrust lawsuit filed by the Federal Trade Commission (FTC), Meta has made a brazen choice to subpoena 132 companies for competitively sensitive information. The companies, including Snap and TikTok, have filed complaints to challenge the subpoenas, claiming that Meta is using the lawsuit to get confidential information.

FTC filed the antitrust lawsuit in 2020, accusing Meta, then Facebook, of monopolizing the social networking market, through the acquisitions of WhatsApp and Instagram. Meta claims it does not have a monopoly over the market, citing the success of Clubhouse and TikTok.

As reported by Bloomberg, Meta wants documents related to, “some of the most important and sensitive elements of how competitors do business,” including “how they acquire users, scale up products and make money from features.” The tech giant, which owns the largest social media platforms, Facebook and Instagram, also wants documents on “rivals’ marketing and sales strategies, quality metrics, contact information for their biggest advertisers, and details on their efforts to attract users from competitors, among other secrets.”

According to court filings, Meta claimed it needs the information to counter FTC’s accusation that it is a monopoly without competition.

“Meta competes vigorously with many companies to help people share, connect, communicate or simply be entertained,” Meta spokesperson Christopher Sgro said. “As a natural step in preparing our defense to the FTC’s lawsuit, we have served subpoenas on companies with which we compete or which we believe have other information relating to the FTC’s claims.”

LinkedIn and other companies have raised concerns about Meta’s requests, which they described as “highly invasive,” pointing out that the company wants their “most competitively sensitive documents.”

According to Snap, the company that owns Snapchat, Meta’s request is “overboard and abusive.” Snap is key in the lawsuit, considering Meta’s attempt to acquire it.

Snap’s lawyers further argued that Meta wants, “materials on every product and nearly every aspect of Snap’s business, with a time range that spans almost Snap’s entire existence.”

“Snap should not be forced to hand Meta insiders a competitive playbook,” the lawyers added.

TikTok filed a complaint claiming that Meta is seeking its, “most confidential and highly sensitive business information.”

TikTok lawyers are worried that Meta’s lawyers will disclose information that Meta could use, considering its history of copying features of its rivals.

“They cannot unlearn any highly sensitive competitive information they receive from TikTok, and it is unclear how they can do their job as in-house antitrust lawyers without advising Meta on competitive matters,” TikTok’s lawyers said, as reported by Bloomberg.