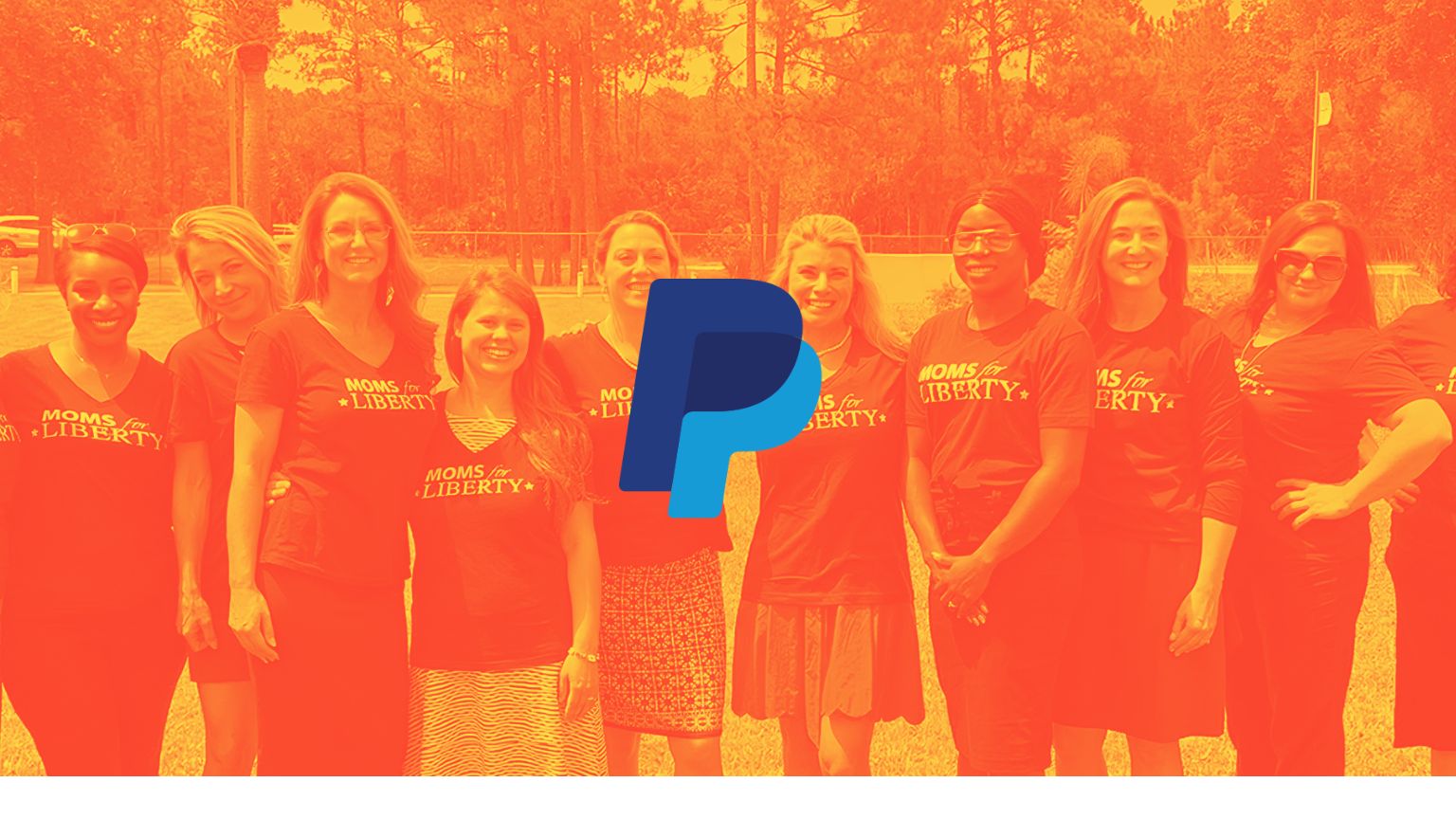 DeSantis wants the State Board of Administration (SBA), which has oversight over state investments, to direct pension-fund managers not to use “political factors when investing the state’s money.”

“We want them to invest the state’s money for the best interests of the beneficiaries of those funds, which is, again, the people that are retired cops and teachers and other public employees,” DeSantis said this week during an appearance at Harpoon Harry’s Crab House in Tampa.

He added that businesses have an influx of activist employees who “believe they’re entitled to have their employer basically emote the same political values as they do.”

“The problem is that, then the inmates are running the asylum,” the governor continued.

DeSantis believes that ESG policies are being used by elites in society to impose a “woke ideology on the economy.”

“We don’t want to see the economy further politicized, and we want to push back against the politicization that’s already happened,” DeSantis said. “Our investment of funds should be for the best interest of our beneficiaries here in the state of Florida, it should not be a vehicle to impose an ideological agenda.”

Supporting DeSantis, Moms for Liberty’s co-founder Tina Descovich said her organization’s account and those of some of its members had been frozen by PayPal.

“In a day and age of canceled culture, where parental-rights groups are being designated as domestic terrorists by our own United States Department of Justice, the cancellation of our financing by major organizations just seems like the next step in these draconian policies,” Descovich said, according to local press.